Gaza’s only power plant taken offline by strikes; locals hunker down during the Eid holiday 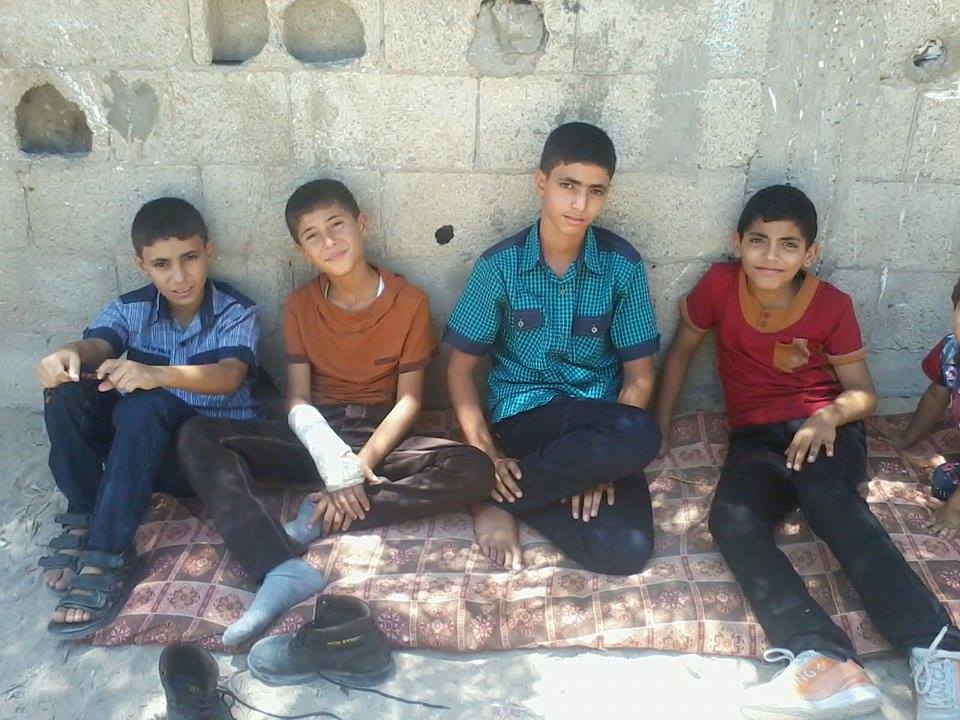 As Palestinians in Gaza observe the breakfasting feast, or Eid, Israeli officials indicated an expansion of the military ground operation and air strikes and tank shells  continue. Dozens more people died in their Gaza homes on Tuesday, the death toll now upward of 1200, the vast majority of them civlians.  Just over 50 Israelis have died, almost all were soldiers. And a major strike on the Gaza power plant will affect medical facilities and sanitation services. FSRN’s Rami Almeghari has more from the war-hit Gaza.

Scenes of the dismembered dead bodies of women and children on TV screens have forced 1.8 million Palestinians across the occupied coastal territory to stay inside their homes during the three-day break fast Feast,  or Iftar Eid holiday. On Monday, the first day of the Eid, an Israeli missile killed ten children while they were celebrating in the Beach refugee camp in western Gaza city.

“We can’t go out, what with the war and so many people dying,” says 13-year-old Mo’ayad Alashqa, as he and four friends sit just on the front-stoop of their homes, not able to roam and hang out as they normally would. “We can only say that May God give patience to  those who are grieved.”

During the regular Eid holidays, the people of Gaza, like many millions of Muslims around the globe, celebrate the holiday by visiting family.

“Every father here feels a great deal of bitterness and depression,” explains the fifty-year-old, married Jaser who also satayed inside, amid the sounds of air-strikes all around. “Israelis should understand that what  they are doing now is not helpful, either for us or for them. They should seek a peaceful means that respects human rights and the rights of the upcoming generations.”

According to Palestinian Energy Authority in Gaza, the 140-square-mile Gaza Strip will soon plunge into complete darkness, in a time when electricity is already short, because of the seven-year-long Israeli blockade. The Gaza power plant provides nearly 40 percent of the area’s electricity, power lines from Israel and Egypt provide rest. But during the recent spate of attacks, many of the those lines in both northern and Eastern Gaza have also been downed.

“With the burning of the fuel store of the plant, we will be unable to provide electricity,” announced Fathi Alsheikh Khalil, Deputy-director of the Gaza power plant.” Repairing the damage could take as much as one year, and during that time the plant will not function.”

Meanwhile, the Israeli cabinet decided Tuesday to expand the army offensive on Gaza and said that any talk about ceasefire must include disarming the Islamist Hamas and other armed groups in the territory. Mediators, including the U.S., Egypt, Turkey and Qatar, have so far been unable to forge a lasting ceasefire — or even a successful brief pause.