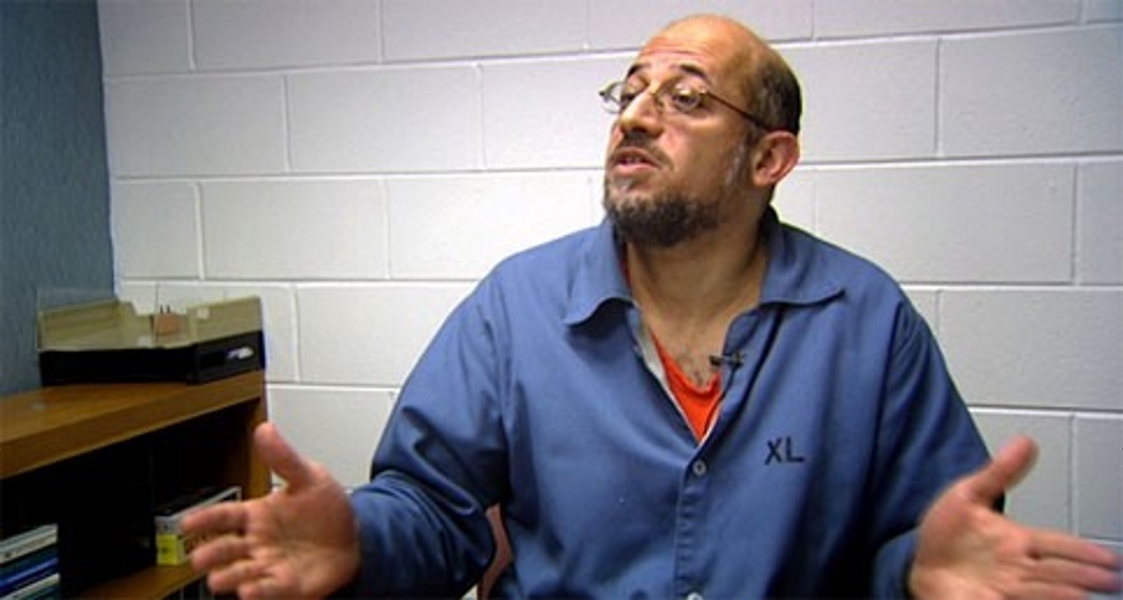 After a decade-long legal battle against charges related to terrorism, late last week federal officials dropped all counts against former Florida university professor, Dr. Sami Al-Arian. In 2005, Al-Arain faced a months-long trial on terrorism charges. He was found not guilty on some of the charges and the jury couldn’t agree on the rest. Later, Al-Arian reached a plea deal with the government, but while he was awaiting deportation he was called to testify in an unrelated case. He refused, was charges with contempt, and has been under house arrest in Virginia for several years. FSRN’s Sean Kinane talked to Al-Arian’s former attorney, Linda Moreno about whether the marathon legal battle that began in Tampa could finally be coming to an end.

Sean Kinane began by asking Moreno about her reaction to the news that Al-Arian is now a free man.

Linda Moreno: Well, I’m very happy that at long-last, after 11 years of a struggle; a 6-month jury trial; years of litigation; decades of pervasive, inflammatory, negative press and accusations against Dr. Al-Arian, that the government has done the right thing and moved to dismiss the case and a judge granted the order. So there’s joy, there’s jubilation — but there’s also concern about next steps.

Sean Kinane: Before we see what the next steps are, let’s go back to 11 years ago.

LM: Well, in 2003 Dr. Al-Arian was arrested and charged in a 53-count indictment that alleged wide-ranging international conspiracies: conspiracy to murder nationals abroad and of course material support of terrorism. … The case really was the seminal test of the PATRIOT Act, because the indictment came down less than two years after 9/11 and it was one of the first cases that went to trial, actually.

The allegations were that Dr. Al-Arian supported the terrorist organization of the Palestinian Islamic Jihad. And our position was that Dr. Al-Arian was engaged in the noblest traditions of speech in this country. Political speech. Speech that powerful people found offensive. And those powerful people had a very specific point of view which was the pro-Zionist, anti-Palestinian point of view. There were many forces brought to bear on Dr. Al-Arian’s case – political forces.

After two years of litigation, we went to trial. It was a six-month jury trial. The government presented dozens and dozens of witnesses, flew people over from Israel to testify against Dr. Al-Arian. And the jury was out, I believe, a couple of weeks. They could not, would not, convict Dr. Al-Arian of a single count. They acquitted him of eight charges and they hung – 10 for acquittal, two for conviction – on the remaining nine charges. What that meant was that the government – and they so told us in no uncertain terms – that they could retry Dr. Al-Arian on those remaining nine charges.

I think that the emotional, psychological and spiritual burden of going through another process like this was too much to bear for the family and for Dr. Al-Arian. At the end of the day, we – Bill Moffitt, my brilliant colleague, who is now deceased, and I – negotiated a plea for Dr. Al-Arian to one charge where he admitted providing services to a relative who was associated with Islamic Jihad.

In the negotiation process, which took five months, between the defense and the government, to specify exactly what words were going to be used in the plea and also what all the understandings were between both parties, it was abundantly clear: although the government wanted Dr. Al-Arian to cooperate that he would never do that. That could never be a part of a plea and he was ready to go to trial again. At the end of the day we negotiated this plea, which meant it ended all business with the federal government. Sami [Al-Arian] got 57 months as a sentence and also a deportation order. This occurred in May of 2006.

Within several weeks Sami was hit with a grand jury subpoena in a different part of the country, the Eastern District of Virginia. This of course was pretty astonishing, given we had just negotiated the terms of the agreement. And Dr. Al-Arian fought that subpoena; he refused to testify, he protested, he went on hunger strikes. The government immunized him to try to force him to testify in an investigation they were conducting in Virginia. At the end of the day he refused to do it saying it was a violation of the plea agreement and the government there indicted him on criminal contempt charges.

As a result of that case, he has been in limbo, really since 2006. … Through the contempt proceeding, many motions were filed. At the end of the day, Professor Turley filed a motion to dismiss the indictment which sat on Judge Leonie Brinkema’s desk for five long years.

What happened a few days ago was that the government moved – finally, at long last – to dismiss that criminal contempt indictment. To finally allow Sami not to be wearing an ankle monitor any more or confined to his home or at any moment brought to prison. So there are no charges pending against him at all. However it does open him up to deportation, which is as a result and consequence of the plea agreement back in 2006.

SK: And you were referring earlier to Professor Turley and that is Jonathan Turley, from Georgetown University, who is now Dr. Al-Arian’s current attorney.

SK: What do you think will happen? Do you think the government will move to deport him? Is the family getting ready for deportation? When might that happen? Where will they go?

LM: I don’t think anyone knows when that might happen and we are trying to shape where he might go. Clearly in 2014, Egypt is a different place than it was in 2006. And I don’t think that any reasonable person would think that Egypt would be a safe and good place for Dr. Al-Arian to be deported to. I understand he now has immigration counsel who is an excellent, excellent lawyer, who will be fashioning and engaging in those discussions with the government. What’s most important of priority is Dr. Al-Arian’s safety.

You ask ‘are they getting ready?’ From the moment I met Sami Al-Arian and [his wife] Nahla and the children, they’ve been ready for the unknown. It’s an unusual state of being for a family to have lived in for nearly a dozen years. So I believe that they’re preparing spiritually, smartly on what the options are. And I have faith that they’ll get through this.

(photo credit: still from the film USA vs AL-ARIAN, directed by Line Halvorsen)