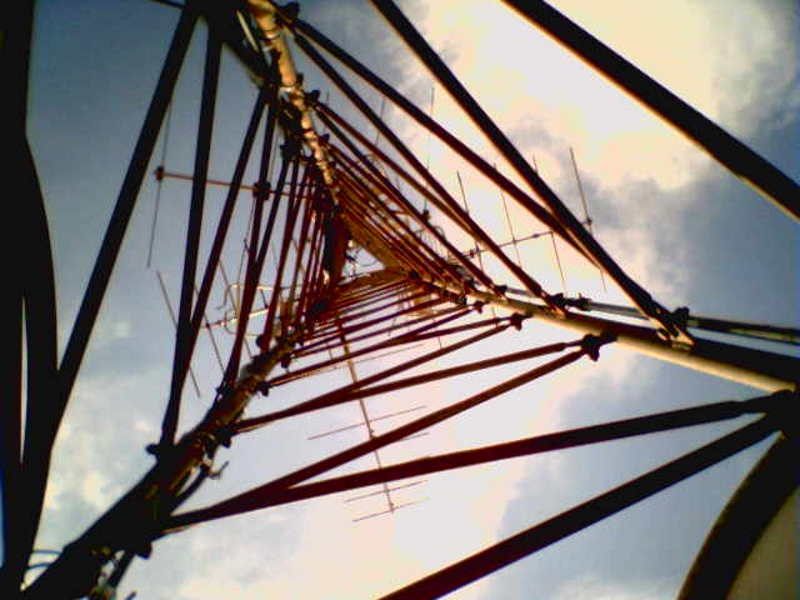 Thousands took to the streets with pens aloft in France this week after a shooting attack on the Paris offices of satirical magazine Charlie Hebdo left twelve people dead and another 11 injured. The Committee for the Protection of Journalists described it as  “the worst attack on the media since the 2009 Maguindanao massacre in the Philippines.”

Among the dead were the publication’s chief editor and multiple editorial writers and cartoonists. A Paris police officer was also killed outside of the office. Charlie Hebdo is known for its satirical, sometimes offensive political, religious and social commentary.

Authorities say two brothers were responsible for the attacks. They were reportedly killed Friday afternoon Paris time after a dramatic hours-long standoff at an industrial park in a suburb of the French capital. The standoff occurred as a separate but related hostage situation unfolded at a kosher supermarket in Paris. The gunman in that incident, who allegedly shot and killed a police officer the day before,  was also killed.

In Pakistan, a school brutally attacked by the Taliban last month plans to reopen. While the official three-day mourning period is over for the more than 130 victims of the Taliban attack, the signs of collective trauma are just starting to emerge. Classes are due to resume on January 12th, but as Fakhar Kakakhel reports, enrollment is expected to nosedive as survivors and their immediate family grapple  with fear and depression.

One of the members of the St. Louis County grand jury that probed the fatal police shooting of Michael Brown in Ferguson, Missouri is suing the county prosecutor. The plaintiff, known only as Grand Juror Doe, wants the court to lift a lifetime a gag order. FSRN’s Nell Abram spoke to Jeffrey Mittman, executive director of the ACLU of Missouri about why juror Doe wants to speak publicly about what transpired in the grand jury room.

This week marks the 13th anniversary of the opening of the Guantanamo Bay detention center.  Witness Against Torture,  an advocacy group calling for the prison’s closure, is holding a week of actions in Washington, D.C.  With a seven-day fast and public demonstrations all over the city, they hope to keep public pressure on lawmakers in the wake of a Senate report detailing torture methods used against detainees. Ashley Westerman reports from Washington, D.C.

U.S. President Barack Obama met with Mexican President Enrique Peña Nieto at the White House Tuesday. The two discussed topics ranging from bilateral trade to immigration to security policies.  As they did, dozens of protesters gathered outside in freezing temperatures to demand justice for 43 students abducted by police in the state of Guerrero.
In Mexico, relatives of the disappeared students brought in the new year with members of the Zapatista National Liberation Army. The Zapatistas – or EZLN – marked the 21st anniversary of their indigenous-led uprising in Chiapas by calling for Mexican social movements to join forces during a two-week Global Festival of Resistance and Rebellion Against Capitalism. Tim Russo brings us more from Chiapas, México.

View a slideshow of photographs taken at the Global Festival of Resistance and Rebellion Against Capitalism here.