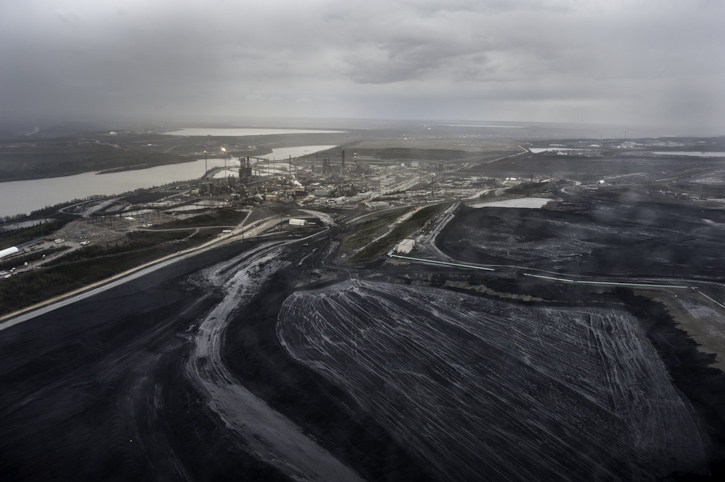 The U.S. Senate passed legislation Thursday to force President Barack Obama to make a decision on the construction of the Keystone XL Pipeline. Ashley Westerman reports from Washington, DC.

After two weeks of debate on a slew of amendments, the Senate passed a bill to approve the Keystone XL pipeline project with a final vote of 62 to 36. Only a simple majority was needed. The House passed its version of the pipeline bill on Jan. 9.

“This is an important step in building the kind of energy plan this country needs,” said the bill’s author, North Dakota Republican Senator John Hoeven just after the vote. “We can’t get to energy independence or energy security without building the infrastructure we need to move that energy from where it’s produced to where it’s consumed.” He added the Senate was already conferring with the House in order to get the measure to the President Obama’s as soon as possible.

According Federal Election Commission data complied by OpenSecrets.org, energy firms such as Murray, NextEra and Xcel were the top donors to Hoeven’s last election campaign.

Obama has already said he would veto Keystone XL legislation because he is awaiting a review of the pipeline by various government agencies. Those studies are still pending, although the deadline is approaching.

It is uncertain as to whether the project has enough support in the in both chambers to override a Presidential veto. Thursday’s Senate vote fell five votes short of a two-thirds majority.

The pipeline, which would span almost 1,200 miles carrying tar sands oil from Alberta, Canada, to U.S. Gulf Coast refineries, has been polarizing and controversial.

Proponents argue the pipeline would help make the U.S. more energy independent and boost the economy by creating jobs. However, environmental advocates say it would increase greenhouse gases by busting open the market to refine some of the dirtiest oil on the planet.