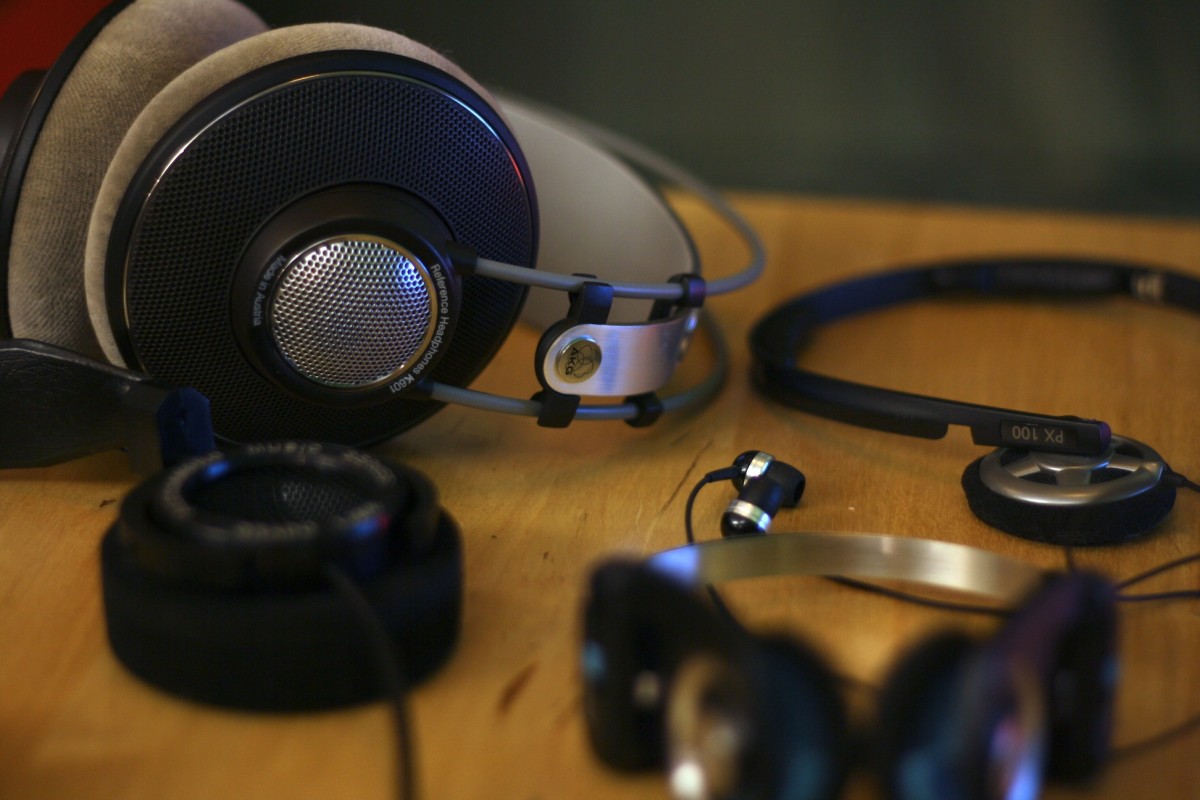 Two-years of tenuous peace between the government of Turkey and the Kurdish Workers’ Party – or PKK –  is in peril in the wake of a bombing that killed more than 30 youth activists at a cultural center in Suruç. Since then, Turkey has taken an active role in  Syria’s complex, multi-sided civil war, launching strikes against both the Islamic State and Kurdish fighters.

While officially joining the fight against the self-proclaimed Islamic State, Turkish authorities are even more aggressively targeting Kurdish troops in northern Iraq – despite the fact they’ve been very effective at blocking IS from expanding its territory in both Iraq and Syria.

The PKK is reportedly striking back.  At least four people died during an attack on a police station in Southern Turkey late Thursday. And early Friday a second railway line was struck in the country’s southeast, one rail worker died.

As the great majority of Turkey’s military effort is focused against the Kurds, many observers of the region’s geopolitics are questioning the government’s motives. FSRN’s Jacob Resneck reports from Istanbul.

This week Portland, Oregon was the site of the latest showdown between Shell Oil and climate activists opposed to the company’s push to drill in Arctic waters. Hours after protesters forced a ship leased by the company to make a U-turn and return to port, the icebreaker MVS Fennica left the harbor late Thursday. The ship sailed after police cleared kayaktavists and forcibly removed Greenpeace activists dangling from a bridge, blocking passage. Earlier in the day, a federal judge in Alaska issued a contempt of court order and levied hefty fines against Greenpeace for every hour the protest continued. The ship had docked in Portland for repairs to a gash in its hull discovered while en route to Arctic waters. Jenka Soderberg has more from Portland.

Medicare and Medicaid turn 50; advocates rally for single-payer for all

Medicare and Medicaid turned 50 on Thursday and some advocates marked the anniversary by calling for expanding the publicly-funded federal health care program nationwide. Under the Affordable Care Act, 31 states plus the District of Columbia have expanded Medicaid coverage, but 19 others have refused to do so and Utah still hasn’t decided. Jani Actman reports from Washington, D.C.

An Ohio police officer turned himself in Wednesday and is charged with murder in the recent shooting death of an unarmed African American man during a routine traffic stop. From the very beginning, Samuel Dubose’s family pushed for the release of police body cam video recorded during the deadly traffic stop – that video is now public. FSRN’s Lena Nozizwe reports.

New York City’s street vendors say they now have the momentum to do what they’ve been trying to accomplish for more than decade: decriminalize their work. First, they want the city to remove its cap on the number of available vending permits and instead grant a permit to all eligible applicants. They also want the city’s other regulations clarified and reduced. Eilís O’Neill reports from New York City.

Investigators in Colombia’s second largest city began work this week to exhume human remains from what they consider to be the world’s largest mass grave in an urban area. Lewis Reining reads for Jorge Luis Rocha in Medellín.