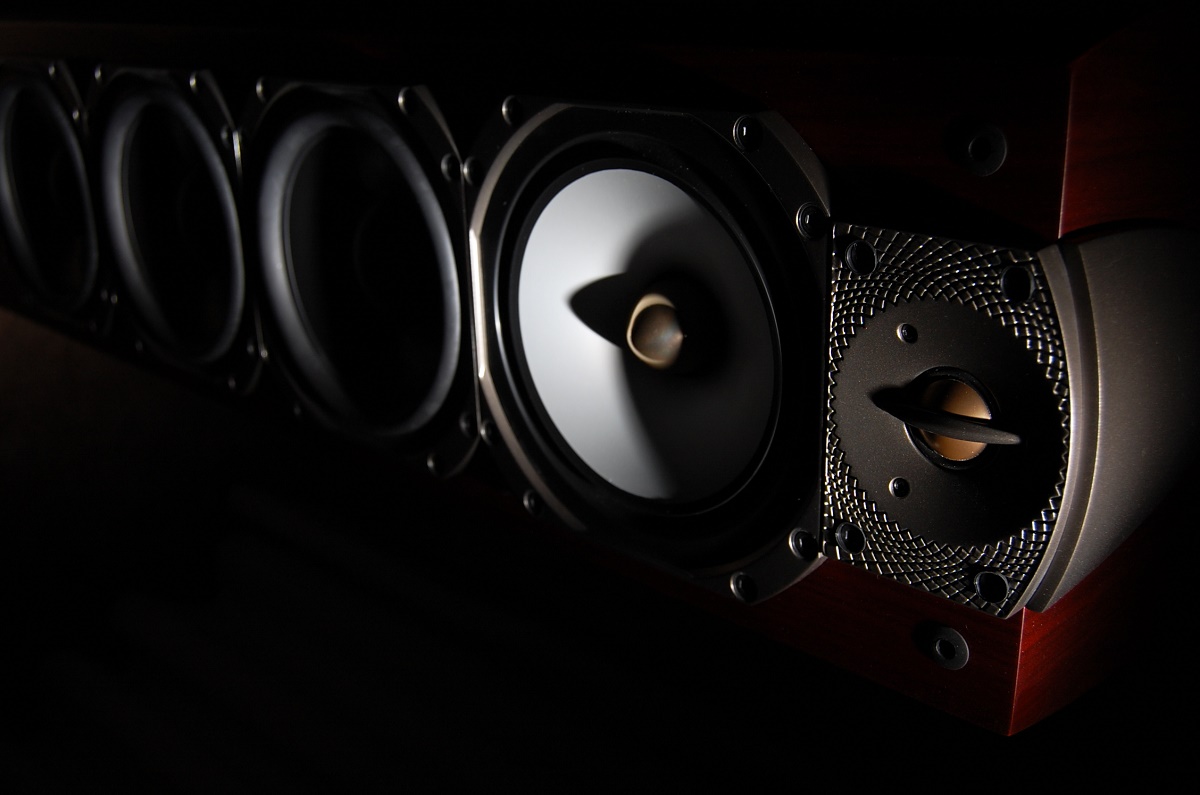 Smoke continued to rise from smoldering fires Friday after an explosion in China so massive that its heat map was visible from space. According to state media more than 50 people died, and the death toll may climb. At least 700 people were injured in multiple blasts Wednesday night in an industrial park at Tianjin Port, directly adjacent to a residential area including shanties where laborers lived.

According to state media, firefighters responded to a fire in a warehouse storing hazardous materials. Two massive blasts followed, the second reportedly as powerful as 21 tons of dynamite. The explosions were felt across the city, buildings near the site burned and a mushroom cloud rose above the fires. Many people were injured by flying debris as windows shattered as far as a mile away. State officials have not said how many are still missing or were left homeless by the devastating blasts.

The warehouses where the explosions took place are owned by Rui Hai International Logistics. The company reportedly stored various dangerous materials there, including highly toxic sodium cyanide and calcium carbide – which reacts with water to form an extremely explosive gas. Hazardous materials remain on the site, and more than 200 nuclear and biochemical experts are reportedly assessing the public health and environmental risks.

Japan returned to nuclear power generation this week for the first time since the 2011 Fukushima Daiichi triple meltdown. The disaster came when a massive earthquake and tsunami struck about 50 miles from the Fukushima nuclear power plant. More than 100,000 were forced to flee the area, most are still not able to return. Reactors continue to leak massive amounts of contaminated water, and the removal of melted fuel won’t begin until 2022. FSRN’s Nell Abram has more.

Environmental authorities have admitted the scale of an acidic wastewater spill into a Colorado river is three times larger than initial estimates. Turns out three million gallons of water laced with acid and heavy metals gushed into the Animas River last week when EPA contractors punctured a wall in an abandoned mine. As the polluted water reaches Utah, New Mexico and Navajo lands, various communities are assessing damages and preparing for a long battle to recovery. FSRN’s Hannah Leigh Myers reports from Denver.

In 2012, Connecticut repealed the death penalty for all but the 11 people who were on death row at the time the law was passed. Thursday, the state’s Supreme Court ruled the part of the repeal that allowed for those prisoners to be executed is unconstitutional, and all will have their sentences commuted to life in prison without the possibility of parole. But the the decision also opens the door lawmakers to roll back the repeal. Melinda Tuhus has more from New Haven.

Activists with the Black Lives Matter movement this week marked the one-year anniversary of the fatal shooting of 18-year-old Mike Brown by then-officer Darren Wilson in Ferguson, Missouri. St. Louis County, which includes the town of Ferguson, declared a state of emergency on Monday. News of the order broke shortly after several high-profile activists were arrested during a civil disobedience action outside of the St. Louis office of the Department of Justice. FSRN’s Lena Nozizwe has more.

Violence against media in Nigeria continues despite presidential pledge

In Nigeria, the country’s President Muhammadu Buhari ordered his military Thursday to wipe out the Boko Haram insurgency in the country within three months. The strong rhetoric comes as Nigerian troops have joined forces with Cameroon, Chad and Niger in a multinational effort  to end the militant Islamists’ now 6-year brutal push to establish an independent state. Earlier this month, Nigerian troops rescued another 176 hostages from the Boko Haram stronghold of the Sambisa Forest.

Local media faces tremendous risk when reporting on Boko Haram, as militants threaten and attack reporters in remote areas. The U.S.-based media rights group Committee to Protect Journalists ranks Nigeria as Africa’s second worst for anti-press violence. But not all is waged by militants. And although President Buhari pledged to protect the rights of journalists once he took power, assaults on members of the media continue. Sam Olukoya has more from Lagos.

More than 50,000 rural women converged in Brazil’s capital Brasilia this week for the fifth annual series of actions known as The March of the Daisies to raise awareness about the many challenges women in rural areas of the country face. FSRN’s Sam Cowie reports.

During the time that President Evo Morales has been at the helm of Bolivia’s government, the country has gone from being the poorest in South America to having one of the region’s fastest growing economies. Much of this growth stems from extensive oil and gas reserves, which Morales nationalized early in his first term. Recent discoveries just tripled the size of Bolivia’s estimated oil reserves. But the drop in oil and gas prices on global markets put Bolivia’s recent economic growth on a path of uncertainty. To make up for lost revenue, President Morales has issued presidential decrees opening protected environmental areas to exploration. Environmental and indigenous groups oppose the move. Aldo Orellana López reports.