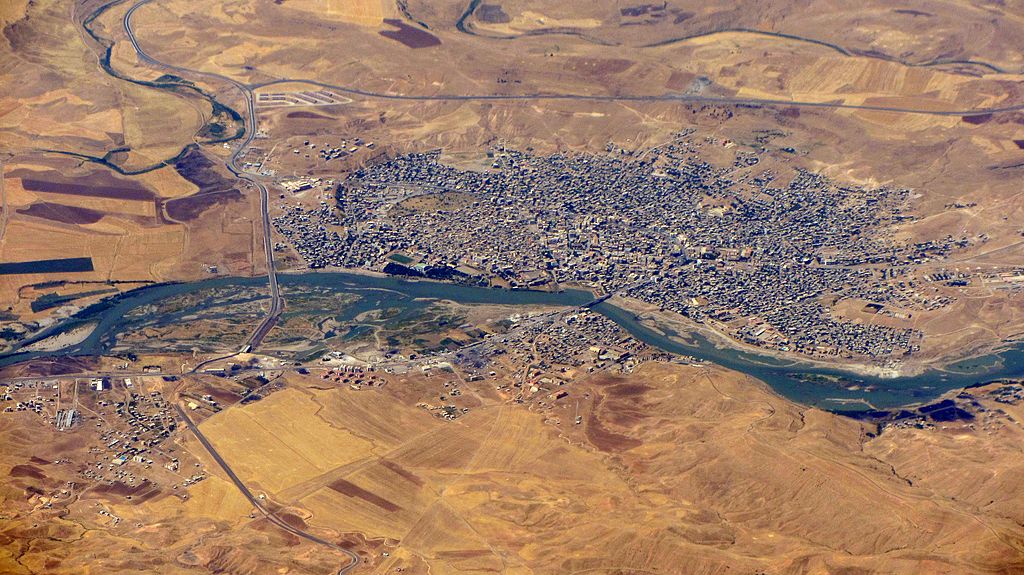 Tensions between Turkish nationalists and Kurds have exploded in recent days to the point that the leader of the pro-Kurdish HDP party has warned of civil war. The escalation follows  the collapse of a ceasefire agreement between the Turkish government and Kurdish PKK rebels in July.

This week, Turkish troops  began a military campaign in the Kurdish-majority city of Cizre and Turkish nationalists attacked and burned offices of the pro-Kurdish HDP across this country. For more on the situation, and the context behind it, FSRN’s Shannon Young spoke with Gareth Jenkins, an Istanbul-based Senior Fellow at the Silk Road Studies Program.