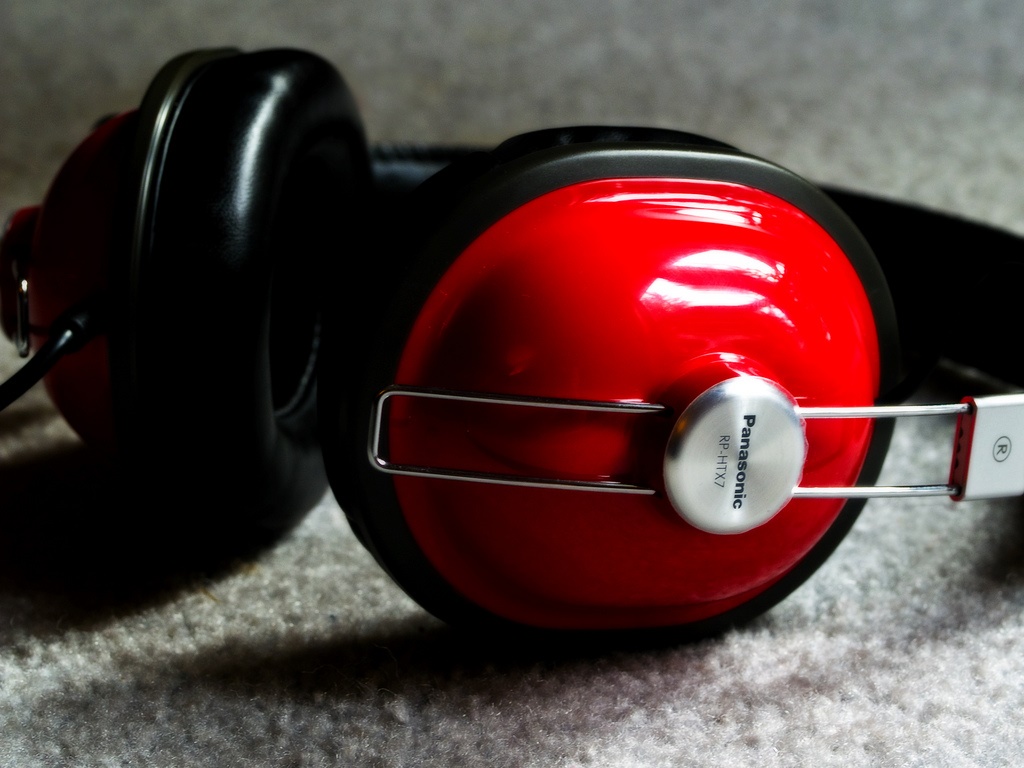 The international humanitarian organization Doctors without Borders – also known by its French acronym, MSF – is doubling down on its calls for an independent investigation into how and why U.S. forces repeatedly bombed its hospital in Kunduz, Afghanistan. FSRN’s Shannon Young has more.

Only days after both Israeli Prime Minister Benjamin Netanyahu and Palestinian President Mahmoud Abbas spoke at the UN,  claiming they were committed to de-escalating tensions, violence suddenly surged. Some Palestinian youth are calling for another uprising, or Intifada, against the Israeli occupation. Cut straight to Lena Odgaard reports from the West Bank.

Marine corals are currently experiencing a mass die-off known as a “global bleaching event.” For the third time since researchers first observed this phenomenon in the late 90s, reefs are turning white, and dying as a result of increasing water temperatures – in every major ocean basin around the world. FSRN’s Nell Abram reports.

Europe’s highest court struck down the underpinning of a long standing agreement allowing corporations in Europe to freely transfer their customers and clients’ personal data to servers based in the United States. The ruling was in response to concerns about unfettered surveillance by U.S. agencies on servers holding data on everything from search histories to personal communications to financial information.  That leaves tech giants like Facebook and Google operating in a sort of legal limbo and puts Washington on the spot for more concrete safeguards for personal data privacy. FSRN’s Jacob Resneck reports.

After five years of behind closed door talks, trade ministers from a dozen nations announced Monday they reached agreement on the massive and controversial Trans-Pacific Partnership – or TPP. FSRN’s Shannon Young has more.

According to the Center for Disease Control, more than 1.2 million people in the U.S. are HIV-positive, and almost 13 percent don’t even know that they carry the virus. A disproportionate number of those infected are black or Latino. And while the virus is no longer an automatic death sentence, there is still no cure.

However, a three-year-long study of a drug used to treat HIV had a 100 percent success rate in preventing new infections when taken daily. Lena Nozizwe reports from Los Angeles, home to two-thirds of Californians with HIV.

Graduate students who work as teaching and research assistants are organizing at private universities throughout the U.S. They’re forming unions, demanding recognition for those unions, and asking for better pay and benefits. But private universities aren’t legally required to recognize grad student unions, and most have refused to do so. In New York City, Eilís O’Neill caught up with a couple of those involved in the ongoing fight for recognition.