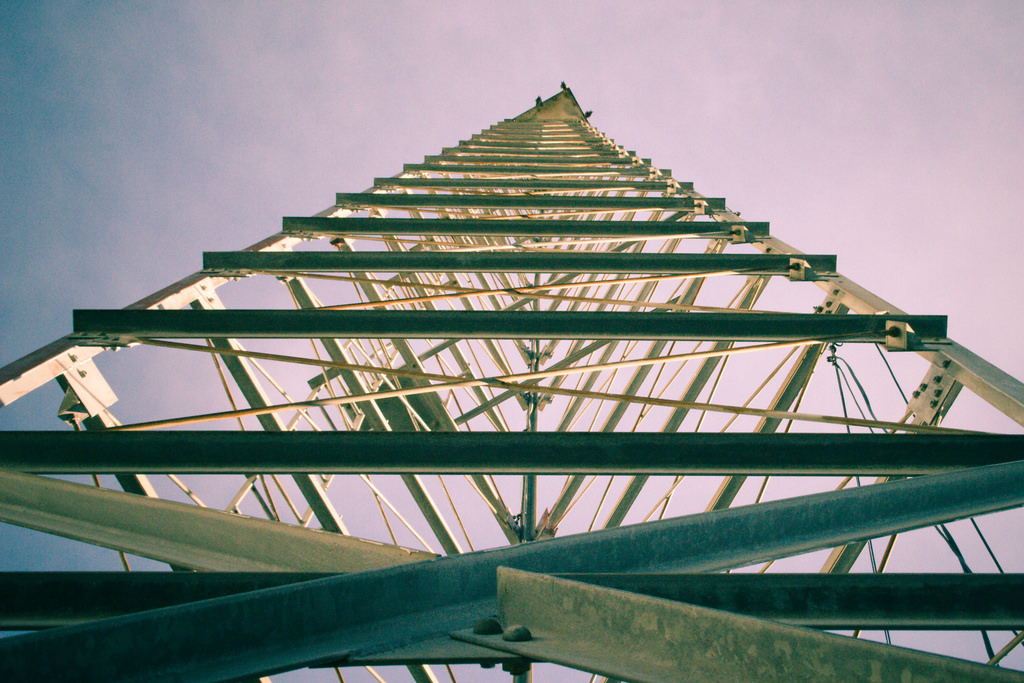 CMPD Chief now says he would release shooting video, but is out of his hands

Funeral services are scheduled in Columbus, Ohio and Tulsa, Oklahoma this weekend for two of three black males killed by police officers in recent days. Thirteen-year-old Tyre King and 40-year-old Terrence Crutcher will both be laid to rest. As mourners prepare, protests continued in Charlotte, North Carolina for a third night Thursday after a police officer killed Keith Lamont Scott. Nell Abram has more.

Police accountability advocates across the country long-hoped that an increase in the use of body-worn cameras would  rein in excessive use of force and expand avenues for accountability when incidents occur. But some say body cameras and high-tech surveillance tools haven’t accomplished those goals.

Seemingly spontaneous protests that follow police shootings of people of color are anything but. They come in the context of widening socioeconomic gaps, like growing income disparities and a lack of living wage jobs in many cities where the more volatile responses emerge.

More than 110 million people in the United States are renters – a reflection of how the American dream of home ownership has increasingly become a fantasy. According to Harvard University’s Joint Center for Housing Studies, one-quarter of renters in the U.S. pay more than half of their earnings on housing. Numbers like that prompted a coalition of activists to band together for a National Renters’ Day of Action Thursday in response to what they call a state of emergency. FSRN’s Lena Nozizwe reports from one of the country’s least affordable cities; Los Angeles.

Syrian government airstrikes Friday left little doubt a ceasefire that existed more in diplomatic statements than in practice is officially over.  The target of the latest round of bombing is rebel-held eastern Aleppo. Among the buildings hit were three centers operated by the Syrian Civil Defense, also known as the White Helmets. On Thursday, the group won the prestigious Right Livelihood Award – often referred to as the ‘alternative Nobel’ – for its search and rescue work. Supporters of the Assad-led government accuse the organization of siding with European and U.S. powers in the conflict and question its humanitarian credentials.

The White Helmets are one of the few sources of on-the-ground information and footage from areas under siege, including a video from the apparent aftermath of an attack on a UN aid convoy and Syrian Arab Red Crescent workers earlier this week. Before acknowledging the violent death of the shaky ceasefire, both sides had conducted controversial strikes. Days before the raid on the humanitarian aid convoy, the U.S. led coalition bombed a Syrian military position, killing at least 60 Syrian troops. High-ranking officials from the nations that make up the UN-facilitated International Syria Support Group met on the sidelines of the UN General Assembly this week in New York, but came away with nothing meaningful for civilians trapped in – or attempting to flee – the country’s war zones.

The massive  scale of refugees flows around the globe, particularly those seeking sanctuary in Europe, put the issue of migration at the top of the political agenda of the 71st General Assembly of the United Nations this week. But what exactly did it accomplish? And was it enough to provide support to more than  65 million displaced people around the world? Andrew Connelly reports from New York City.

More than 200 million gallons of contaminated water has poured into the subsurface drinking water aquifer just outside Tampa, Florida. It’s a result of a massive sinkhole that opened underneath a mountain of waste built up in the process of mining phosphate to use as fertilizer. FSRN’s Seán Kinane reports the multinational fertilizer company, Mosaic, is apologizing to residents for poor communication about the sinkhole but claims the contamination has not spread beyond company property.

Homeless individuals and advocates in Denver have filed a lawsuit against the city after a dramatic increase in homeless “sweeps” that the suit claims violate constitutional rights. New reports from groups like the National Coalition for the Homeless show that cities like Washington DC, Dallas, Saint Louis, Seattle, San Francisco and Los Angeles are also trying to deter homelessness by criminalizing it. The Denver lawsuit is getting national attention as a potentially precedent setting example of how homeless citizens can assert their rights. Hannah Leigh Myers reports.