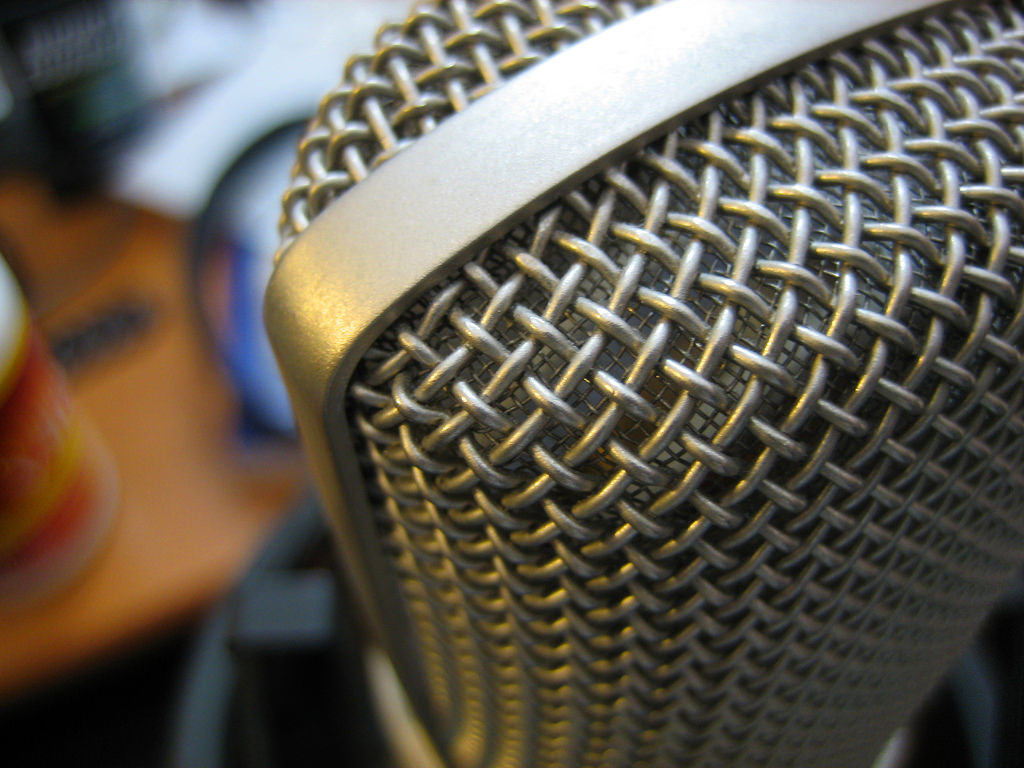 After days of what some called chaos in the Trump camp revealing a deep lack of understanding about the steps necessary to move from one presidential administration to the next, the transition team now seems to be making strides. Three more people were officially named for leadership positions Friday. FSRN’s Nell Abram has more.

Donald Trump’s electoral college victory sent a wave of fear and trepidation through the millions-strong population of undocumented immigrants. During the campaign Trump indicated he’ll reverse the Deferred Action for Childhood Arrivals policy, also known as DACA. The program granted temporary legal status to about 500,000 young people brought to the U.S. as children and is but one target of Trump’s 10-point immigration plan. Now that the reality of the new administration is setting in, immigrants rights advocates are bracing for the worst. FSRN’s Larry Buhl has more from Los Angeles.

Accounts of harassment of racial and religious minorities have surged in the days following the election. Many link the incidents to rhetoric used in the Trump campaign and to endorsements of his candidacy by known white nationalists. But collecting data on these events can be a challenge. Hate crime reporting can vary widely by jurisdiction and the FBI’s most recent report on hate crimes cut off ahead of the post-election surge. But non-profit newsroom ProPublica is taking on the task of compiling its own data. FSRN’s Shannon Young speaks with ProPublica staff reporter A.C. Thompson about why they’re opting to compile hate crime data independent of official statistics.

Students across the U.S. walk out of high schools and universities in electoral aftermath

Students across the country held coordinated walk-outs Wednesday, calling for their administrations to make their campuses sanctuaries for undocumented immigrants. Beginning early in the day in the Miami area, the walkouts swept from coast to coast. Exit polls from the presidential election show that millennials across the country overwhelmingly voted against Donald Trump. Even high school students too young to vote in this year’s poll are also making political statements with walkouts. FSRN’s Karin Argoud reports from Napa, California that students there – among the first to walkout – plan to seize the moment to organize for the long term.

The final vote count still isn’t in, but as of Thursday evening Hillary Rodham Clinton was more than 1 million individual votes ahead of President-elect Donald Trump – an the margin is growing. The incongruent outcome between the popular vote and the Electoral College has brought renewed scrutiny to the archaic system, historically based on southern states wanting political credit for slaves. The United States is the only major democracy in the world to elect its president by a mechanism other than the popular vote. Tuesday, California Senator Barbara Boxer filed a bill aimed to abolish the Electoral College. But the bill has little chance of passing, because doing so means amending the U.S. Constitution, which requires a two-thirds vote in both houses of Congress and approval by 3/4 of the states. But a state-level proposal that would change how the Electoral College works is drawing renewed attention. The National Popular Vote Interstate Compact would update the winner-take-all system that now requires electors in most states cast their votes for the candidate who garners the most votes in their state. Nell Abram talks to the chair of the National Popular Vote.

The Bureau of Land Management cancelled 15 oil and gas leases in northwestern Montana this week located on ancestral, sacred lands of the Blackfeet Nation. The move is the result of an agreement between the government, the company that owns the leases and the tribe, and acknowledges the Native Americans never properly consulted about the sales.

The agreement comes as The U.S. Army Corps of Engineers issued another delay in the permitting process for the controversial Dakota Access pipeline. The stall came Monday, one day before a National Day of Action against the project that spread worldwide. FSRN’s Nell Abram has more.

Another pipeline protest heats up in the U.S. – this time in Florida

Meanwhile, another pipeline under construction is prompting environmentalists to protest and even risk arrest…this time in the southeastern states. FSRN’s Seán Kinane reports, work on the Sabal Trail pipeline has already led to contamination of a river in Georgia.