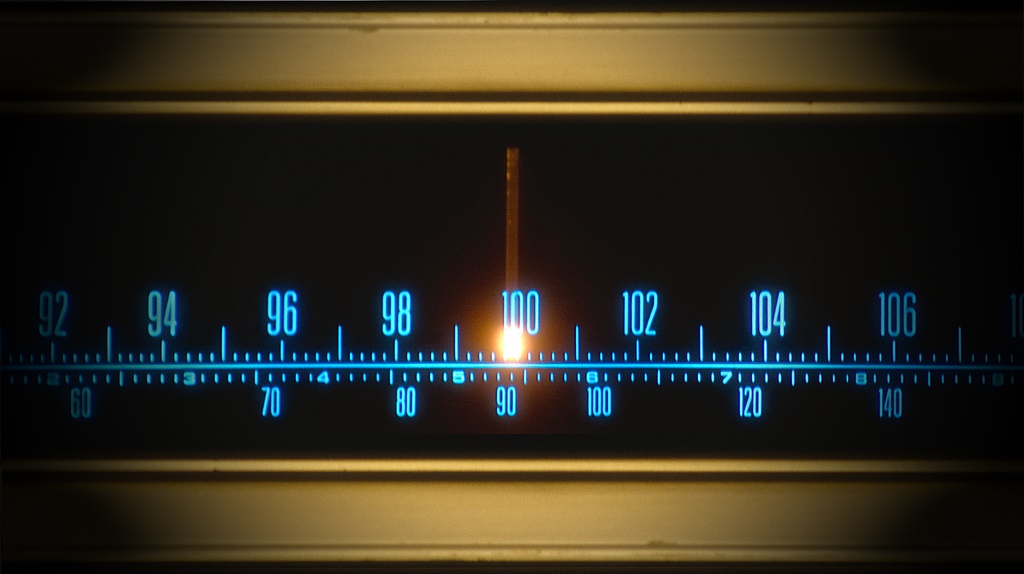 U.S. stalls troop withdrawal from Afghanistan; almost 10,000 to remain through 2016

Just weeks after the 14th anniversary of the launch of the U.S. war in Afghanistan, President Barack Obama announced Thursday that despite previous plans — those troops still in the country will remain even longer. Citing heavy losses among Afghan security forces, an influx of insurgents from Pakistan and a resulting emergence of ISIL in the country, President Obama stalled U.S. troop withdrawal, pledging continued support to the country’s current government.

Turkey is grappling with the aftershocks of a dual suicide bombing attack that killed at least 97 people at a rally for peace last week in Ankara. Government officials say the bombers trained in Syria and are pointing the blame at several militant groups including the so-called Islamic State as well as leftist and Kurdish militants.

Meanwhile, the Turkish government continues its military crackdown in predominantly Kurdish towns and cities across the restive southeast as the country heads for elections in just more than two weeks. FSRN’s Jacob Resneck reports.

Florida is known as the Sunshine State but it lags behind many other states in producing solar energy. That’s largely because Florida is one of only four U.S. states that require residents to buy electricity from utility companies, thereby shutting out competition that would offer homeowners affordable access to otherwise expensive rooftop solar photovoltaic arrays. Susan Glickman is the Florida Director of the Southern Alliance for Clean Energy. She says a diverse coalition of groups is trying to force the state to open up Florida’s solar energy market.

“They’ve come together to propose a constitutional amendment that would allow for third parties to come into Florida and sell you [solar-generated] electricity. It’s a very common financing model around the country. And a solar company will come in at no up-front cost, put solar on your roof and they’ll lock you into a price and sell you that solar electricity at a price less than you’re paying to your monopoly utility.”

Glickman says the big utility companies, who’ve long enjoyed a captive consumer base in the state, are fighting the initiative. They’re proposing their own amendment — one that would enshrine the current law that protects their monopoly in the state constitution.

“So in order to confuse people they set up their own initiative. And it’s the oldest political tool in the book to trick and confuse people. They call their initiative Consumers for Smart Solar. There are no consumers involved in it; it’s a whole grouping of hired guns and front groups that the utilities and their allies like the Koch Brothers are funding to make it harder for us to gather signatures, to make it harder for us to raise money and in general.”[.30]

Both groups are working collect the 700,000 certified signatures required by state law to place an amendment on the ballot. The state Supreme Court must also approve proposed amendment language, ensuring it covers only one issue and is not misleading.

In California, Governor Jerry Brown has signed a slew of progressive bills into a law this month, from climate change to pay equity to assisted suicide. One of the most contentious bills strengthened the state’s racial profiling law. FSRN’s Larry Buhl has more from Los Angeles.

An uneasy calm has settled in India’s northern state of Uttar Pradesh, after a Hindu mob lynched a Muslim man late last month after rumors that he’d slaughtered a cow. The attack has renewed focus on a rising trend of hate crimes against religious minorities in the country. Many trace the violent intolerance to the Hindu nationalist BJP’s rise to power last year, with Narendra Modi at the helm. Before becoming India’s Prime Minister, Modi was Chief Minister of the Western state of Gujarat where anti-Muslim riots in 2002 left thousands dead. As Bismillah Geelani reports, many still hold Modi responsible — and fear history could repeat itself.