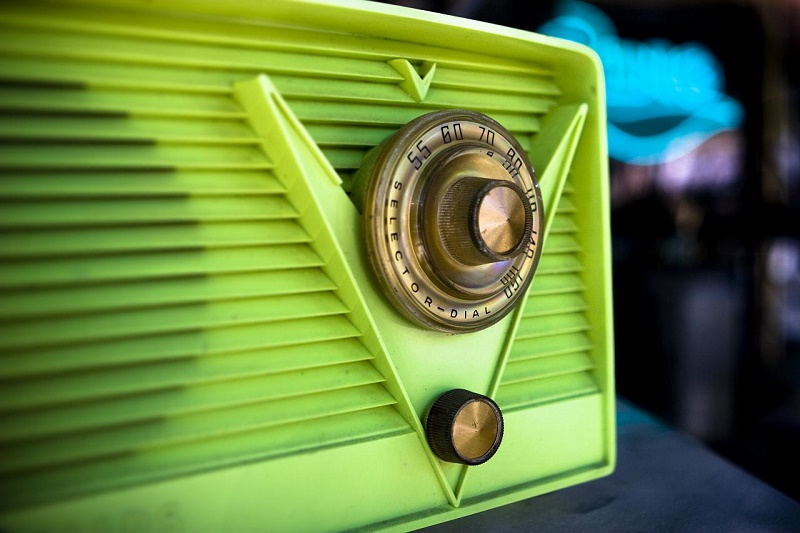 Lawmakers go through the motions of appropriations showdown ritual

In what’s become a ritual on Capitol Hill, the U.S. House and Senate faced off in a government shutdown showdown this week. FSRN’s Nell Abram has more.

In the wee hours Thursday morning, the state’s lower house passed a bill immigration policy observers say is the most radical state legislation since Arizona’s controversial SB 1070. It comes on the heels of a 9th Circuit Court ruling against the Trump administration’s attempts to deny federal funding to cities where local police do not take on federal immigration enforcement duties. The Texas bill, SB 4 passed the state Senate in February. Lawmakers from both chambers must reconcile final language before the bill heads to the desk of the governor who openly supports the measure. Shannon Young has more.

In Turkey, the government carried out a fresh series of raids this week, arresting another 1000 people and purging the police force of more than 9000 officers allegedly connected to the US-based cleric who President Recip Tayyip Erdogan blames for last summer’s attempted coup.

The country remains under a state of emergency, extended after protesters took to the streets decrying what they say was fraud in the recent referendum. The plank of constitutional reforms that would grant President Erdogan much of the powers previously held by Parliament and the Judiciary officially passed with 51 percent of the vote, but opposition parties are contesting the results. Umar Farooq reports from Istanbul.

Since ancient times in India, snake charming has been a popular form of entertainment. It’s also been the only source of livelihood for hundreds of thousands of snake charmers. But several years ago the practice was declared illegal, leaving practitioners in dire economic straits. Bismillah Geelani, brings us the story of a community struggling for survival.

In Nigeria, millions of dollars of stolen public funds have been recovered in recent months, as President Muhammadu Buhari wages a war against corruption. Whistleblowers are playing a major role, but exposing corruption can come at great cost in Nigeria, a country where graft is deeply entrenched and impunity has long been the norm. Whistleblowers, like journalists and anti-corruption activists face threats, including the risk of assassination. FSRN’s Sam Olukoya reports from Lagos.

Since 2000, Free Speech Radio News’ mission has been to provide factual reports on important international and domestic news stories often missing in the corporate press — and to amplify the voices of the ignored and unheard. Those voices have been broadcast on radio stations across the U.S. in tens of thousands of news stories spanning 17 years. Today FSRN itself is in the news because of the stories we can no longer tell.

The very first story reporter Lena Nozizwe produced for FSRN was about a transgender college student. Today her last report for us is about the beginnings, and the end of FSRN.

Music in today’s program is by Sway via Jamendo.com