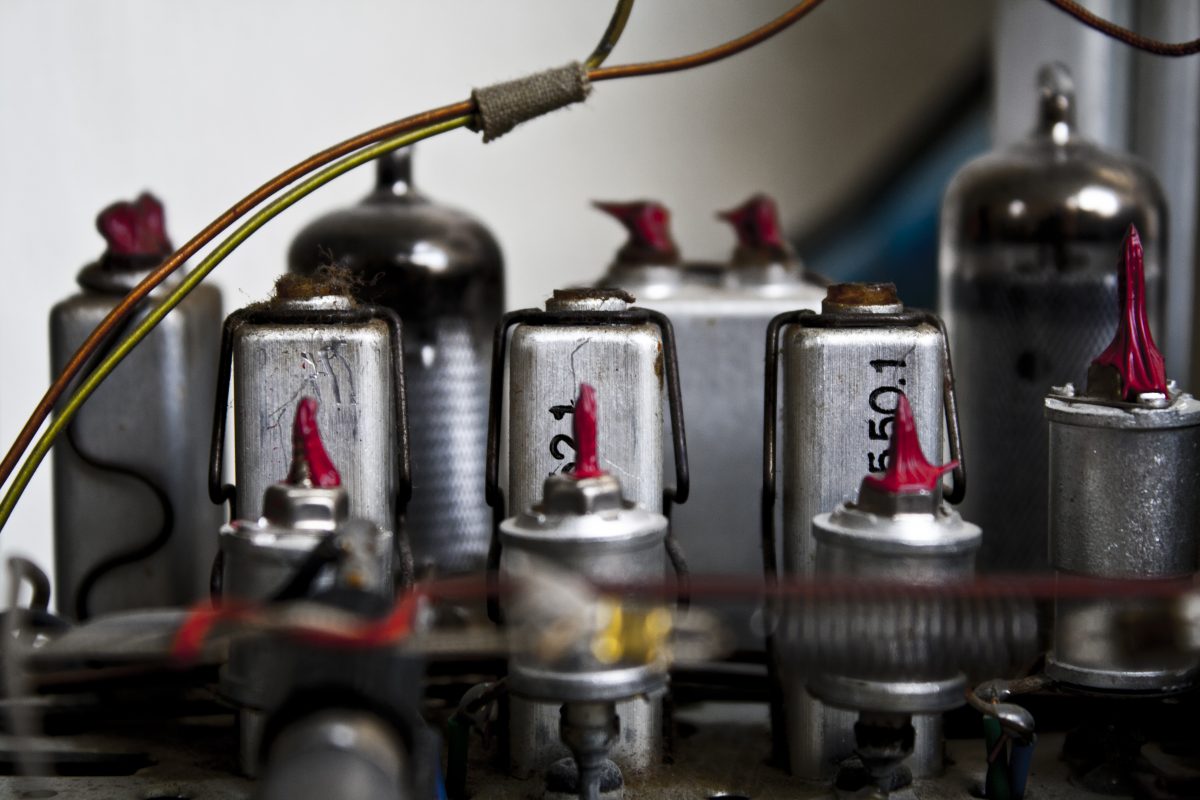 Trump-backed healthcare bill set for a vote in the House

After a contentious week culminated by a chaotic day on Capitol Hill, as we go to press the U.S. House of Representatives is casting a series of votes on the American Health Care Act of 2017, a bill that would decimate the nation’s prevailing health care law. FSRN’s Nell Abram has more.

While various committees have grappled with the health insurance issue, the House Intelligence Committee has been digging deeper into Russian interference in the 2016 elections and a visible rift has opened between the Republican committee chair Devin Nunes and its Democratic leader. The ranking member, Adam Schiff, says Nunes is withholding information from committee members while sharing it with White House officials who may be subject to investigation. Schiff is reiterating calls for an independent, nonpartisan commission to investigate the nature of alleged ties between Russian officials and Trump campaign figures. Meanwhile, Nunes has cancelled what was to be an open hearing with witnesses scheduled for next week, in order to hold a closed session with different people.

The maneuvers came after the Directors of both the FBI and the NSA appeared before the House Select Intelligence Committee Monday for the first public testimony by intelligence agency officials on the Russia issue. FSRN’s Reaux Packard has more.

Another Congressional show-down may be ahead regarding confirmation of President Trump’s nominee to fill out the bench at the U.S. Supreme Court. Senate Minority leader Charles Schumer threatened to filibuster a vote on Judge Neil Gorsuch, saying he’ll need 60 votes to get the job. FSRN’s Nell Abram has more.

The State Dept announced Friday that it has issued a Presidential permit allowing construction of the Keystone XL pipeline to begin. The project was put on ice in Obama’s second term and then revived by executive order in the first week of Trump’s presidency. The pipeline is designed to carry oil from Canadian tar sands to Gulf Coast refineries in Texas and has been the focus of years of campaigning by climate activists. The southern leg of the pipeline – from Oklahoma to the Gulf Coast was constructed separately. Environmentalists say the project depends on the dirtiest form of fossil fuel when the focus should be on investing in renewables.

Meanwhile, the Trump Administration is pushing for a 2.5 billion dollar downsizing at the Environmental Protection Agency, putting the EPA at the top of The White House’s funding cuts list in the 2018 budget proposal blueprint. As FSRN’s Hannah Leigh Myers reports from Denver those proposed cuts put thousands of EPA projects and careers in limbo and are causing the public to push even harder on lawmakers to defend federal environmental protection.

U.S. government policies and practices on immigration, indigenous rights and the treatment of asylum seekers were the subject of hearings Tuesday at the Inter-American Commission on Human Rights, a body of the Organization of American States. But, for the first time in organization’s history, the U.S. government didn’t even send an official representative to the hearings. Shannon Young has more.

Five years of peace talks aimed to end the decades-long civil war in Myanmar have still not achieved a lasting peace between the central government and marginalized ethnic minorities. Rebels remain skeptical of the government, despite the country’s recent transition to democracy.

The fighting, which began in the 1960s, has left hundreds of thousands of people dead, millions internally displaced, and millions more now refugees all over the world. Yet many people who remain in rebel-controlled areas within the country still hope for peace and some are preparing for its arrival. Kannikar Petchkaew reports from Maija Yang, an area of Myanmar controlled by the Kachin Independence Army.