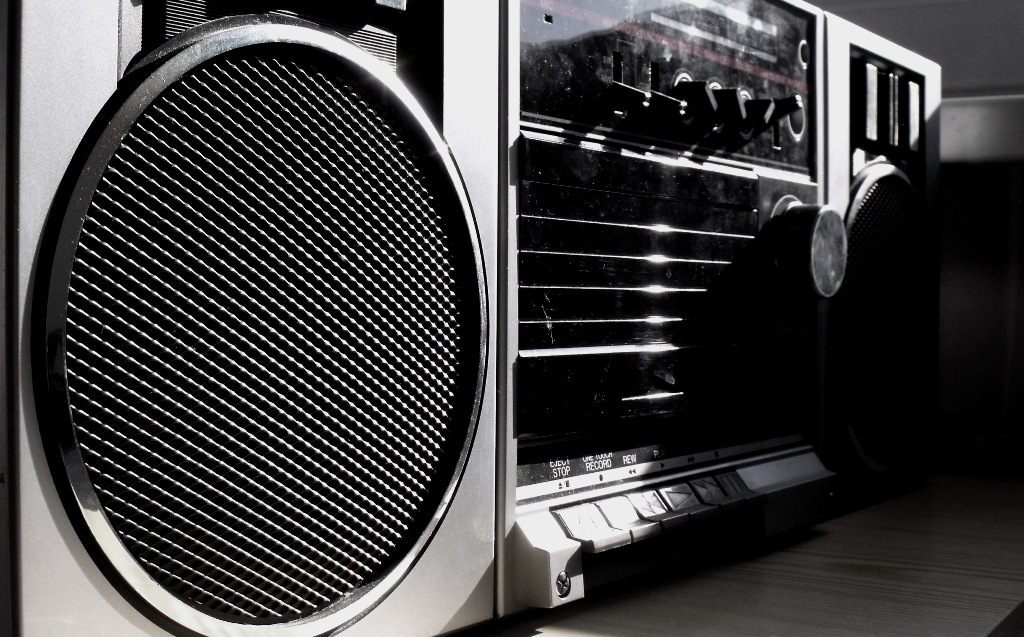 On the heels of a court defeat blocking what critics call the Muslim Ban 2.0, the Trump Administration has presented the blueprint of its 2018 budget request while requesting additional funds for the current fiscal year to ramp up deportations. Shannon Young has more.

Trump’s executive orders on immigration have forced many families with foreign-born members to make emergency contingency plans. Immigration attorneys say undocumented parents are preparing power-of-attorney measures to arrange for custody of U.S. born kids in the event of summary deportations. Canada is experiencing a never-before-seen wave of asylum seekers crossing from the U.S. fearful the Trump Administration will deny their petitions and deport them back to the countries they’ve fled.

In Los Angeles, the city with the largest immigrant population in the country, students at one largely-immigrant charter school are using theater to inform and prepare immigrant communities for the crackdown. Carla Green has more.

The effects of mass deportations are likely to be particularly acute in the Central American nation of El Salvador, where an estimated one in four citizens has migrated to the U.S. The Salvadoran Congress has approved a special contingency fund to cope with the needs of deportees, but just how much it can help is in doubt given the economy’s dependence on remittances. FSRN’S Ricardo Martínez has more.

Georgia has become the latest state to take up legislation seemingly designed to have a chilling effect on First Amendment rights. Georgia’s State Senate passed SB1 earlier this month and the bill is now before the lower house of the state’s General Assembly. It goes further than many of the other so-called ‘anti-protest bills’ introduced in other states, by expanding the legal definition of domestic terrorism and creating a state-level Department of Homeland Security with surveillance and intelligence sharing capabilities.

For more on SB1 and its implications, FSRN’s Shannon Young spoke with Azadeh Shahshahani, legal and advocacy director at Project South, a grassroots social justice organization based in Atlanta.

Legislatures in states with ongoing – or planned – pipeline projects are moving to increase penalties for certain types of protests aimed at opposing pipelines. Now a new pipeline is drawing fire from critics – this time along the Eastern seaboard. The proposed 550-mile Atlantic Coast Pipeline would transport fracked gas from West Virginia across that state and into Virginia and North Carolina. Activists and members of affected communities in North Carolina are walking the 200-mile section across their state’s proposed route from March 4-19, bringing together native Americans, black and white farmers, students, people of faith, and climate organizers. Melinda Tuhus reports from the walk.

South Dakota has become the first state this year to enact a measure that would allow religious adoption and family placement agencies receiving public funds to discriminate against prospective foster or adoptive parents based on those agencies’ religious criteria. Critics of South Dakota’s SB 149 say it uses a pretense of ‘religious freedom’ to prevent LGBT couples from adopting, and child advocates warn it could also keep single parents, divorcees, non-Christians and anyone else religious agencies deem as ‘inappropriate’ from taking in children in need of a home. Bills with nearly identical wording as the South Dakota legislation have been introduced in Texas, Alabama and Oklahoma within the last month.

South Dakota’s SB 149 did explicitly mention ‘due regard’ for the Indian Child Welfare Act. The state has a history of removing Native youth from their cultural contexts, a practice that was aided by Christian boarding schools with forced ‘assimilation’ programs. Lakota families in particular experienced high rates of involuntary separation.

When two severely malnourished and abused girls were found on South Dakota’s Pine Ridge Reservation last November, community members near and far gathered to take action on the tribe’s own terms. As Jim Kent reports, the newly-formed “Embracing Our Children’s Health” group focuses on empowering, encouraging, assisting, and supporting existing programs and organizations for children and their families on the reservation.