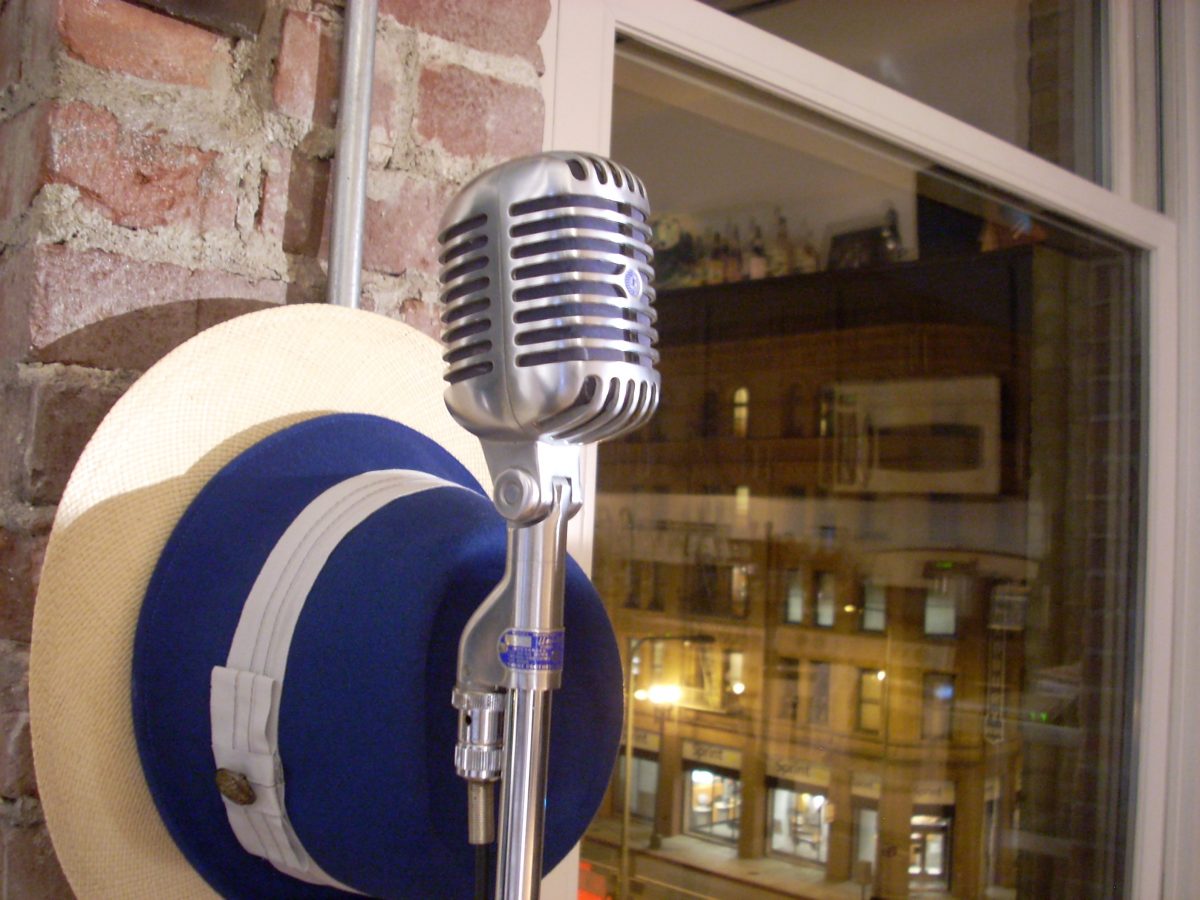 As voters in France gear up for the first round of presidential elections this weekend, a gunman opened fire on police in Paris Thursday. One officer died, two others were injured — and the gunman was shot and killed as he tried to flee the scene on the city’s storied Champs-Élysées. The incident that French President François Hollande  said appeared to be an act of terrorism is adding fuel to the nationalist fire that’s thrust the country’s far right-wing party to the top of the polls just days ahead of the vote.

The election in the country that’s both a NATO partner and a permanent member of the UN Security Council, is the latest ballot box test for an international surge in right-wing nationalism, which has seen recent wins in the UK, Hungary and Poland. And as with the 2016 U.S. election that brought Donald Trump to power, analysts in France claim that Russia is interfering in the political process. Candidates once considered part of the extremist fringe are now riding a wave into the political mainstream… and possibly into France’s highest office. FSRN’s Khaled Sid Mohand reports from Paris.

While France may well be on the path to placing another ultra-nationalist on the world slate of global leaders, pro-democracy groups in Turkey are challenging the outcome of a recent referendum on constitutional reforms. If enacted, the reforms would dramatically alter Turkey’s parliamentary system, and reduce checks and balances in the country located smack dab between the Syrian civil war and the EU refugee crisis. President Recep Tayyip Erdoğan claimed a razor thin win by a 2.8 percent margin. But despite widespread allegations of ballot fraud, the country’s electoral commission has refused to annul the results. FSRN’s Fariba Nawa is based in Istanbul, and explains how the changes would restructure the government and consolidate power in the office of the president.

We now go to Brazil, which is dealing with its own collective crisis. In 2016, an impeachment, which many likened to a legislative coup, forced the leftist president Dilma Rousseff from office. Now the biggest political corruption scandal in memory continues to unravel, as the country tries to dig itself out of its worst economic crisis since the Great Depression.

The current Michel Temer-led government seized the opportunity to push through austerity reforms, which have frozen public spending for the next 20 years. Now, congress is debating an overhaul of the country’s pension and social security systems. If approved, the reform would slash benefits and raise the retirement age for federal employees. Michael Fox has more from Brazil.

A Catholic school on the Pine Ridge Reservation in South Dakota has introduced its first Lakota language immersion program. A small kindergarten class is the start of a revolving door immersion concept that will see students remain in a culturally-rich environment through the 4th grade. Jim Kent visited the Red Cloud Indian School to talk with the Lakota language teacher and her young students about the importance of retaining a language to preserve a culture.

Hear the phrase “green walls” and you might think perhaps the southern border wall proposed by the Trump administration is taking on a eco-friendly theme. But these green walls are going up in Seattle’s South Park, and are designed to clean the air and reduce air pollution. And many members of the immigrant community are putting up the walls themselves. Martha Baskin has our story.