Lawmakers go through the motions of budget request showdown ritual 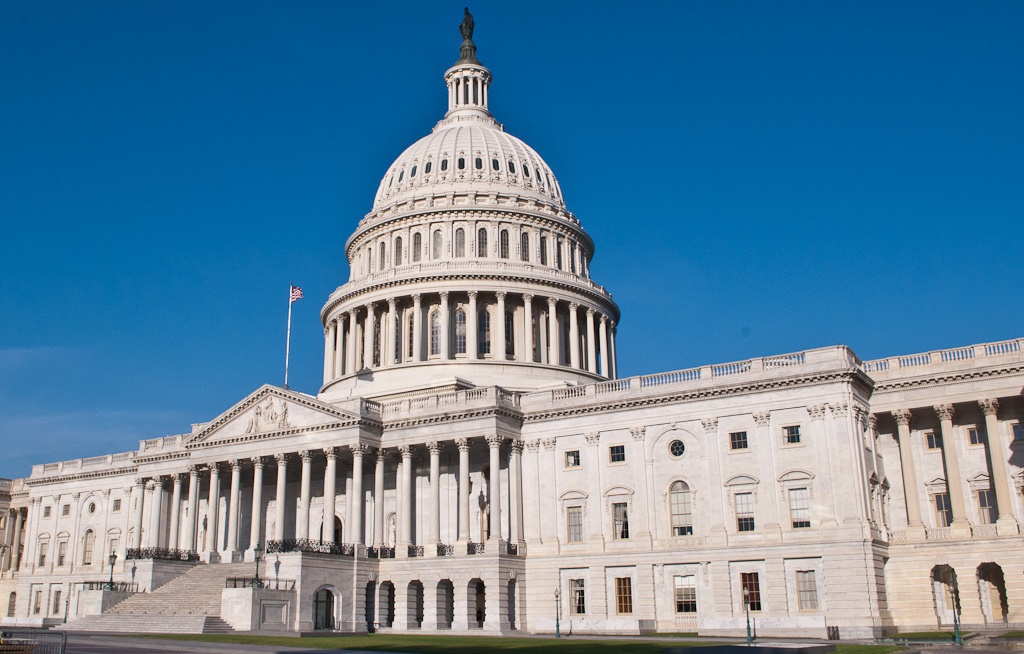 In what’s become a ritual on Capitol Hill, the U.S. House and Senate faced off in a government shutdown showdown this week. FSRN’s Nell Abram has more.

Friday morning, the House authorized a one-week extension to keep the lights on while they try to reach an agreement on funding for the balance of the current fiscal year.

Texas Representative Sheila Jackson Lee called the continuing resolution a can-kicker, saying lawmakers still need to grapple with a budget proposal that undermines the governance of the nation.

“My Houston Housing Authority has now stopped vouchers for families in Section 8 Housing for fear of not having the money,” the Texas Democrat told her colleagues on Friday. “They had breaking news two days ago saying those families ‘Don’t don’t show up, because we have no money to house you — similar to no money and no room at the inn.”

The continuing resolution came a day after the GOP once again pulled a proposal for rewriting the nation’s health care law, failing a second time to rally enough votes within their own party. Moderate Republicans were concerned that insurers would be able charge consumers with pre-existing conditions exorbitant premiums.

President Trump also capitulated on a trade-off: leaving subsidies to offset health insurance premiums for the poor in place while backtracking on a demand for a $1.4 billion “down payment” on the southern border wall he has repeatedly boasted Mexico would pay for.

But plans to ramp up an immigration clampdown appear to be on track, with funding to expand immigration detention capacity by at least 21,000 beds and hire thousands of new Border Patrol and ICE agents still in the budget request.