The End of Charity 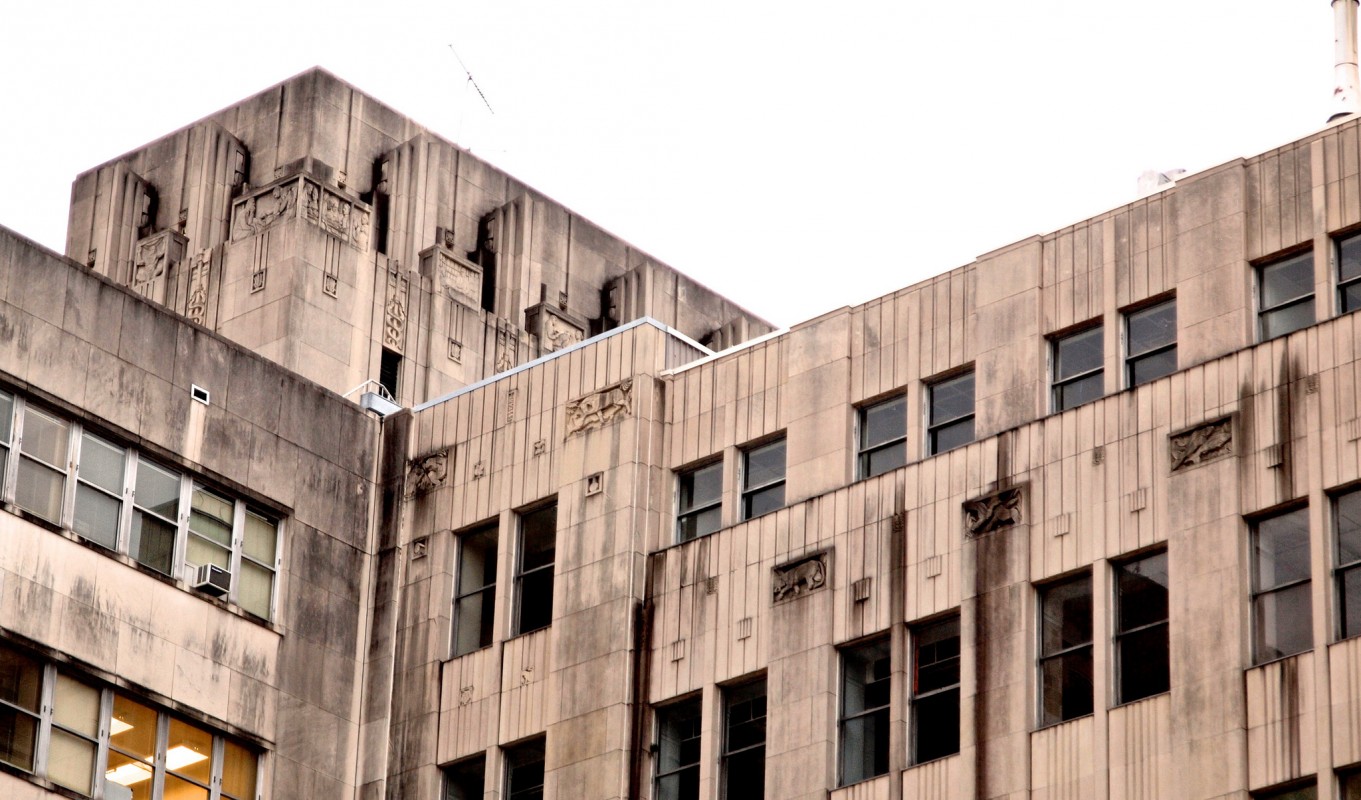 The impacts of Hurricane Katrina in the Gulf South were many and varied. Lesser known than the large number of refugees and the stories of rooftop rescues, is that the hurricane affected many public services that were already in danger, such as schools and hospitals. Chief among these is New Orleans’ Charity Hospital, part of a system of free medical care for the poor in Louisiana that was unique in the United States. FSRN’s Christian Roselund brings us The End of Charity.