How FSRN debuted 14 years ago today 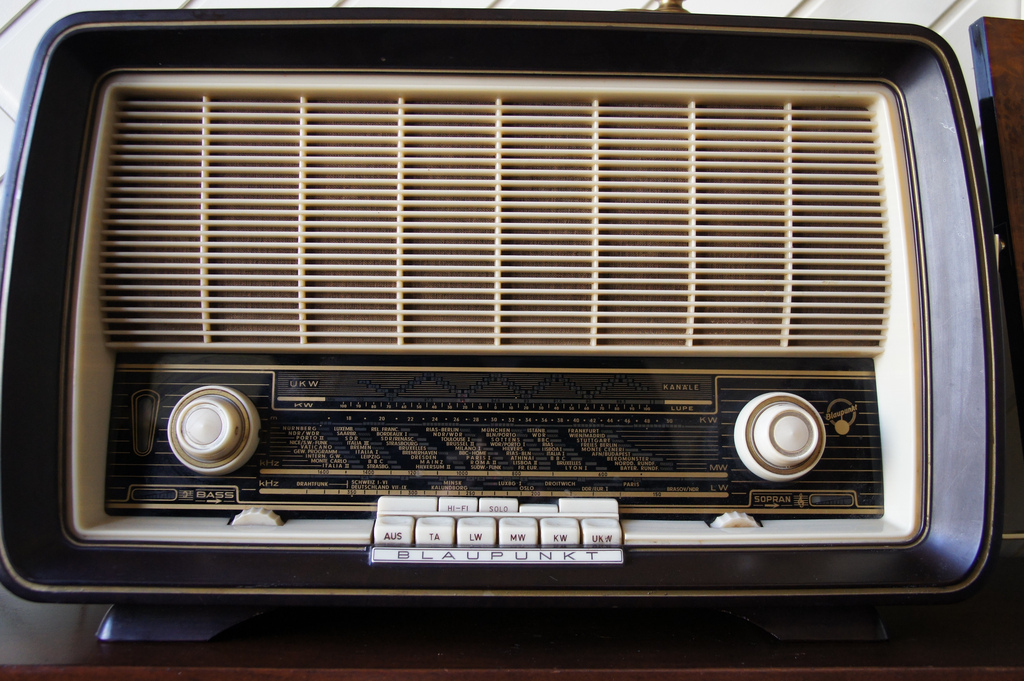 This is the first installment of what will become a regular segment looking at how FSRN reported this day in history.
Today, we begin with how FSRN debuted as a newscast founded by reporters striking against censorship at what was the Pacifica network’s national newscast.

Pacifica Network News reporters, on strike since January 31 over censorship of the news and personnel shakeups at Pacifica stations, say they will not file stories for the network for three months. Pacifica does not recognize the strike as legitimate, and refuses to enter a dialogue with the striking reporters. David Landau reports.