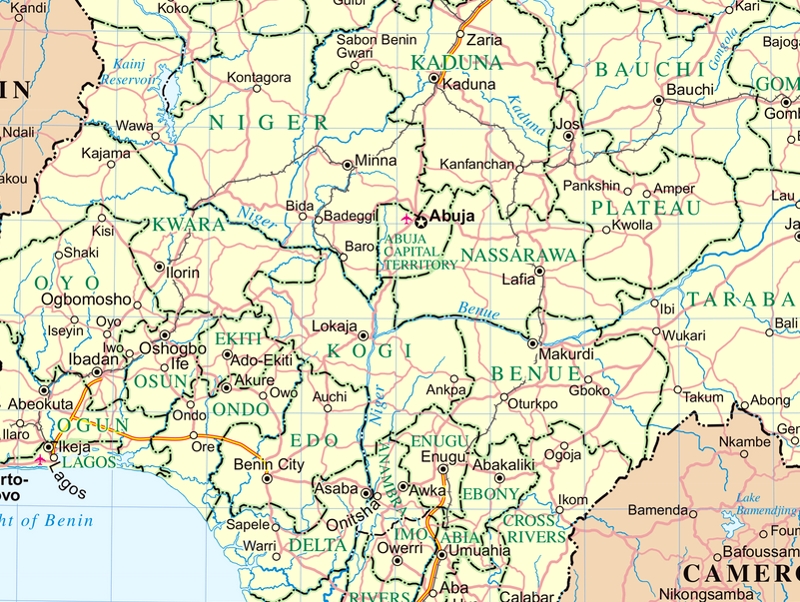 Two powerful explosions killed dozens of people this morning at a crowded bus station in the Nigerian capital Abuja. The explosions follow a weekend of attacks on several towns and villages in North Eastern Nigeria which claimed about 300 lives. Boko Haram, a sect fighting for the imposition of Islamic rule in Nigeria, is believed to be responsible for the attacks. Sam Olukoya reports from Lagos.

For several hours ambulances moved the dead and injured from the scene of the explosions at Nyanya, a suburb of Nigeria’s capital, Abuja. Authorities put the death toll at 71, but independent reports indicate it could be as high as 200. Rescue workers and eyewitnesses said the explosions were so powerful that many of the victims were dismembered, which creates an additional challenge to calculating a death toll. More than a hundred people were critically injured and hospitals are asking the public to donate blood. Many of the victims were government workers who had boarded buses to go to their offices.

Vice President Namadi Sambo says the government is confident that it will soon be able to contain the violence. “Let me further assure you that government will see to the end of the alien criminal and barbaric act, so that life will return to normalcy. We are mindful of the need to act within the universal acceptable standard code of behavior.”

Violence related to the Boko Haram insurgency and government clampdown has spiked since January. A recent report by Amnesty International estimates 1500 people have died in northeastern Nigeria since the start of the year, but today’s bombings are the largest attacks attributed to Boko Haram to occur in the nation’s capital.

Many believe the group is stepping up its attacks ahead of next year’s presidential election in which President Goodluck Jonathan is expected to seek re-election. President Jonathan is from the Christian dominated south and his inauguration represented a power shift away from the Muslim dominated North.

Dr. Sylvester Odion Akhaine, of the Lagos State University, says the Boko Haram attacks are part of political moves by some Muslim extremists to stop a Christian president from ruling the country again. “There are those who see the power shift from the north to south as something that should not have happened.  And before all of us here, we saw people who threatened thunder and brimstone, that there will be trouble if power did not go to the north.”

The central government has been increasing troop level in northeastern Nigeria for years, and the area has been under a state of emergency since last May, but these measures have failed to end the violence. After today’s attacks in the capital, many Nigerians fear the violence may in fact be spreading.