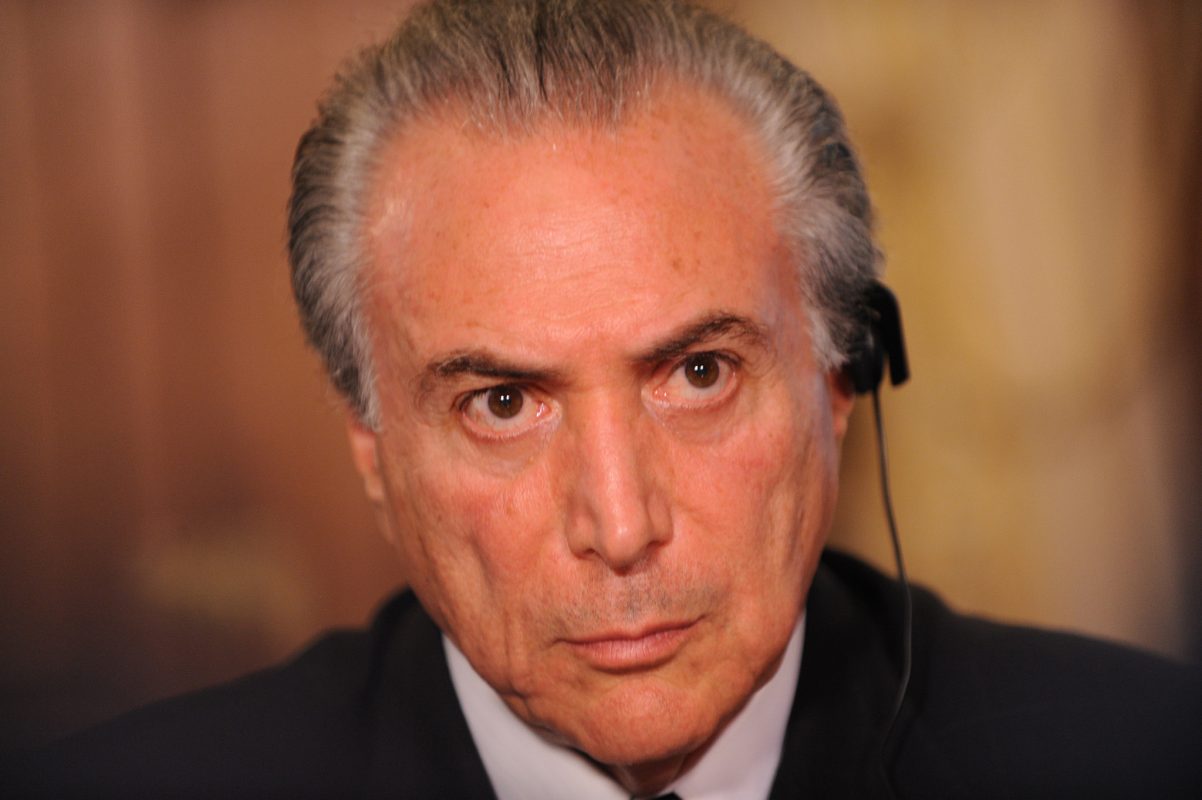 Since taking over the Brazilian presidency in mid-May, Michel Temer’s interim government has been off to an embarrassing start.

Two of his chosen ministers have had to step down after audio leaks seemingly showed the men conspiring to stifle the ongoing corruption investigation at Brazil’s state oil giant Petrobras.

Known as Operation Car Wash, the investigation involves a kickback scheme in which politicians allegedly colluded with construction firms to inflate contracts. It has so far ensnared many of Brazil’s top politicians and business magnates.

This week, Brazil’s chief prosecutor sought the arrest of senior members of Temer’s party for allegedly obstructing the probe.

Some see the scandals in Temer’s government as a potential lifeline for Rousseff’s political survival ahead of her trial before the Senate.

The Senate’s impeachment commission has indicated Rousseff’s trial will likely conclude in mid August – as the country hosts the Olympic and Paralympic Games.