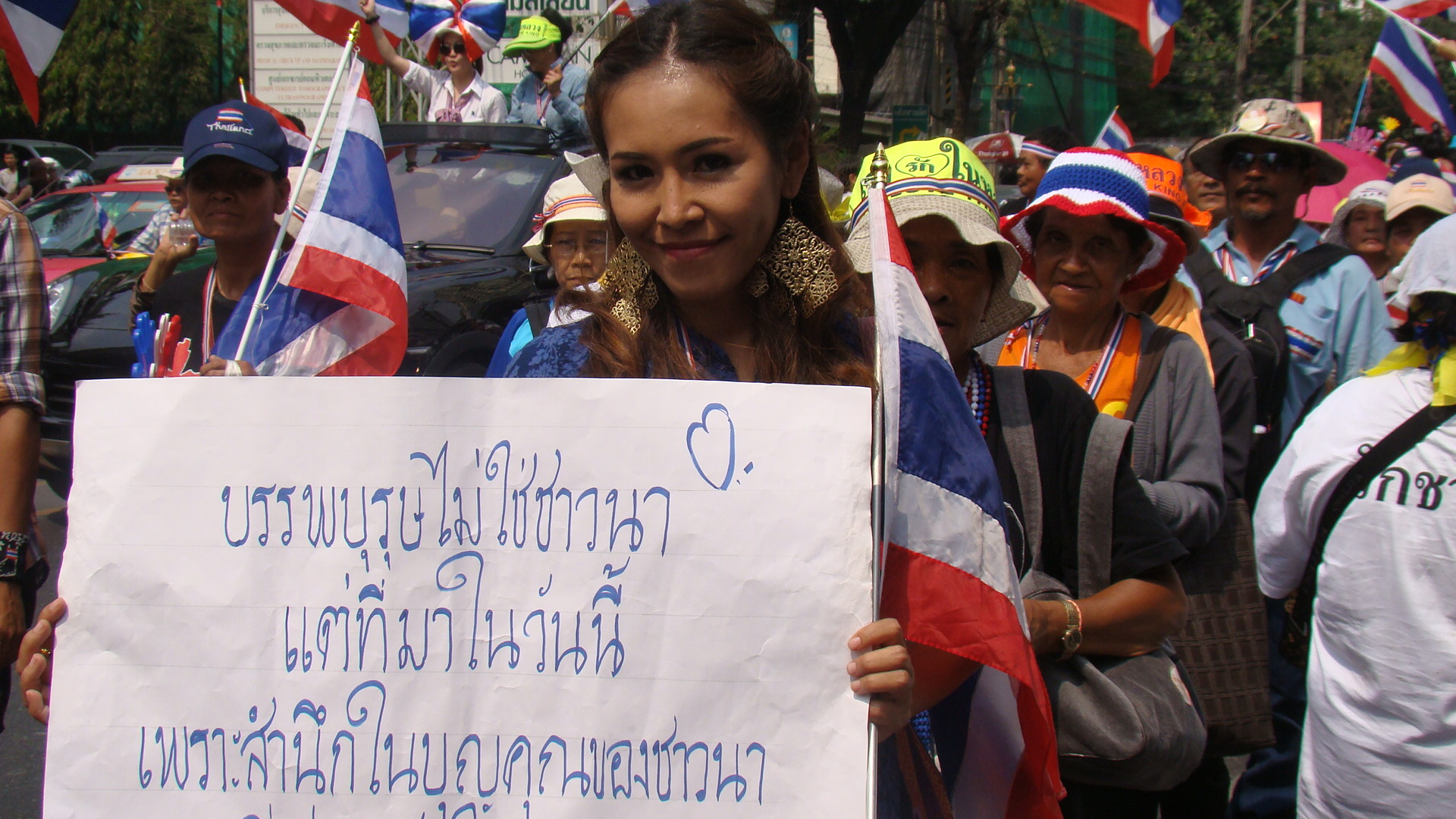 Since mid-January farmers have been in the streets of Bangkok, protesting the government’s refusal to pay for rice held by millers. Now, as Ron Corben reports, these farmers are receiving financial backing from on-going anti-government protesters. 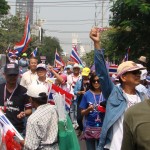 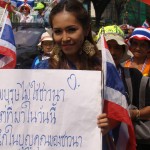 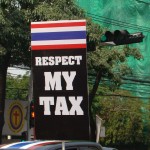 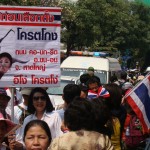 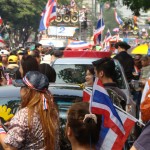 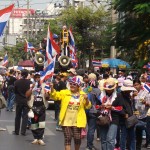 The emergency decree came into effect during the anti-government protests in April after hard line red shirt protestors stormed the election commission and the national parliament building. More than 4 weeks of protests resulted in nearly 90 deaths, and more than 1400 injured.

Tuesday’s announcement extends the state of emergency over 19 provinces of Thailand, including Bangkok, but revokes it in five provinces.

Governement spokesperson Panitan Wattanaygorn says there are signs the so-called red shirt protesters, supporters of former Prime Minister Thaksin Shinawatra, may be planning acts against the government. “Sabotage, for example, attempts to use certain media to push people to confront one another, attempts of causing widespread violence in certain ways. These are the threats that are still in many areas. That is why the usage of the emergency decree is still needed.”

The decree’s powers include detention without trial, media controls and preventing the staging of political protests and the possible imposition of a curfew.

But many are calling for an end to the state of emergency.

Author and business analyst Chris Baker said the government’s reasoning for maintaining the decree was unclear amid few signs of violence in the capital especially. Baker says the emergency law undermines Thailand’s international reputation and several countries may press the Thai Government to revoke the decree. “Western countries while they can understand that Thailand is going through a rocky time; I don’t think they would feel that this sort of legal framework is necessary once the immediate threat is passed.”

The Brussels-based International Crisis Group also called for the immediate lifting of the decree. It was seen as a necessary first step by the government in its efforts to promote national reconciliation.

Human rights groups say concerns remain over reported arrests of people and allegations of harassment of red shirt supporters. The government says it has put in place commissions to investigate the bloodshed and issue recommendations for political reform. The commissions are expected to report back to the government before year’s end. Ron Corben, FSRN, Bangkok