Pushing back for privacy via legislation and the courts 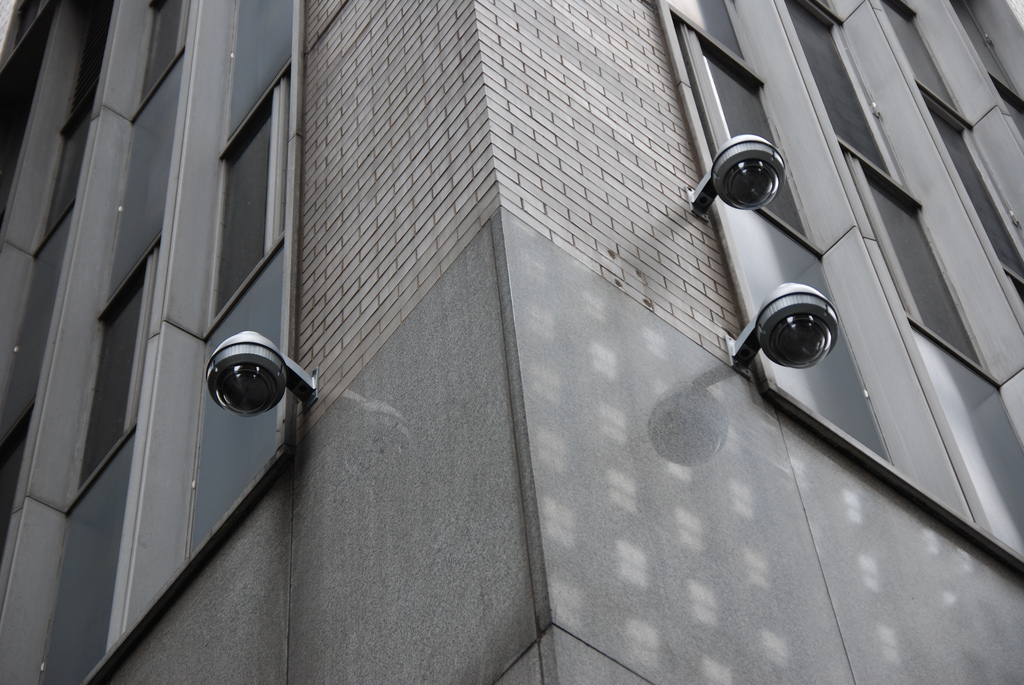 The USA PATRIOT Act expires in June and Congress will once again face a debate on privacy and bulk surveillance. Two members of Congress have reintroduced a bill to rein in the surveillance programs but the political environment for reform isn’t looking good. Still, privacy advocates hope a lawsuit from one of the world’s most popular websites will mark a new chapter in the fight for what is supposed to be a constitutionally-protected right. Anthony J. Rivera has the story from the U.S. Capitol.

This week Wisconsin Democrat Mark Pocan and Kentucky Republican Thomas Massie reintroduced legislation in the U.S. House to curb the federal government’s dragnet surveillance programs. The Surveillance State Repeal Act seeks to repeal both the PATRIOT Act and the FISA Amendment Act. Sections of these laws built the legal framework for programs that collect data from the telephone and digital communications of people around the world without probable cause of wrongdoing.

“What we’re trying to do is not just tinker around the edges like some of the past provisions have been but this is a complete overhaul of our surveillance system, our state surveillance system,” explains Rep. Pocan. “Getting rid of the PATRIOT Act. Getting rid of past executive orders. Trying to make sure that NSA can’t try to coerce software and hardware companies from making things easier to hack. We think you can find a balance between security and privacy and that both are important and that we’ve gone too far with the current law. So that’s why we’re trying to put this major overhaul of the system in and Thomas Massie and I are hopeful to show you can do it in a bipartisan way.”

Earlier in the month, Wikipedia along with the American Civil Liberties Union, or ACLU, filed a lawsuit against the National Security Agency. The plaintiffs say the NSA has violated the First and Fourth Amendments of the Constitution by tapping “upstream” traffic — the data from the foundational network of the Internet known as the backbone.

What makes this lawsuit different from past challenges to warrantless surveillance is that Wikipedia can point to disclosures by former NSA contractor Edward Snowden to support its argument that it has standing upon which to proceed.

“What’s especially important here is that the government has acknowledged that the NSA engages in upstream surveillance and that the NSA is intercepting traffic by tapping directly into the Internet backbone,” says Ashley Gorski, an attorney with the ACLU’s National Security Project. “That changes the dynamic because we can say with certainty that the government has intercepted plaintiffs’ communications. Plaintiffs have suffered constitutional harm as a result.”

California Democrat Zoe Lofgren introduced legislation in 2013 with Congressman Massie similar to the Surveillance State Act. She agrees that standing has always been an issue for plaintiffs in privacy cases against the government. And while she wouldn’t comment on the Wikipedia/ACLU lawsuit, she expressed concerns with the effects this surveillance has had on the First Amendment so far. “I do think in a general sense that because of the NSA’s activities Americans feel that their privacy is being intruded upon and I think free speech has been chilled and I think that’s a very serious problem,” she told FSRN.

Privacy champions in the Senate like Ron Wyden of Oregon and presidential hopeful Rand Paul of Kentucky wouldn’t comment for this story. But Congressman Pocan points to a recent Pew Research study that says Americans have changed their habits on the web as a result of their awareness of mass surveillance. But intelligence officials maintain the programs are legal.

North Carolina Republican Richard Burr, chairman of the Senate Intelligence Committee, wouldn’t touch any of the constitutional details of the case but says his committee has kept a close eye on the activities of America’s clandestine services.

“I’m not a lawyer and our committee’s not structured for the purposes of trying to determine whether anybody has a legitimate court case,” Rep. Burr says. “I can only say this that the committee constantly does our oversight function on our entire intelligence community and I can with confidence say that from everything we know today the intelligence community lives within the letter of the law and the letter of presidential executive orders.”

The government argues the PATRIOT Act and the FISA Amendment Act offer valuable tools to protect the public from harm. But because the surveillance programs often fall under the jurisdiction of special FISA courts, the interpretations of those law used to justify the programs are not public information. FISA courts also approve government surveillance requests at such a high rate, that critics call the secretive court system a “rubber stamp” rather than a check on executive power.

Wikipedia’s co-founder, Jimmy Wales, says he hopes the federal court hearing his case will rule that the NSA’s actions violate the constitution. But a court order can only go so far without a legislative solution.

Meanwhile, the federal government seems poised to expand its digital surveillance programs. The CIA announced a unilateral restructuring push earlier this month. The Justice Department has also quietly moved to expand the FBI’s authority to remotely search computers via a proposed rule change. And funding for the military’s so-called cyber command is set to get a big boost in the budget proposal for next fiscal year.