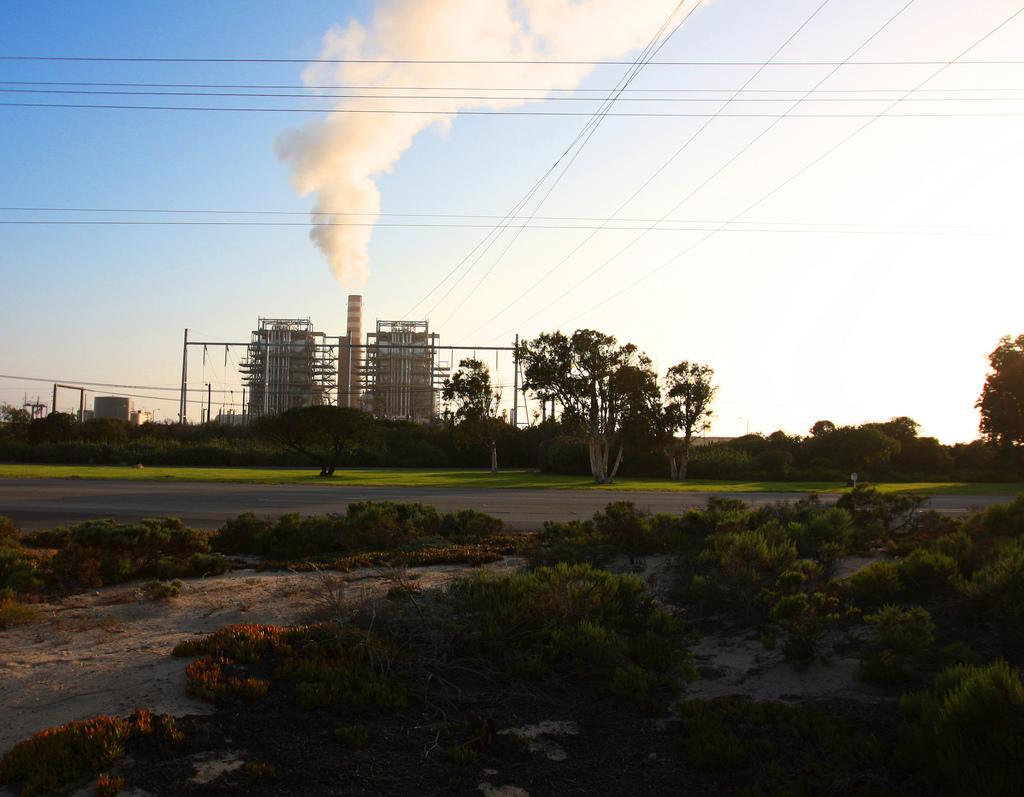 The U.S. Supreme Court handed ruled Wednesday that pregnant workers qualify for workplace protections, reviving a claim by a UPS worker that she was discriminated against when she was not afforded light-duty on the basis of her pregnancy. The case now goes back to the lower court for another look. The Court also ruled in an Alabama redistricting case, saying that drawing voting districts that consolidate black to dilute their voting power elsewhere is unconstitutional.

The High Court also heard arguments, including Michigan v. the U.S. Environmental Protection Agency – a case that pits public health against private profit. In 2011, the EPA issued limits on toxic emission from coal-fired power plants known as MATS – Mercury and Air Toxics Standards. The EPA estimates that the new rules would prevent between 4,000 – 11,000 thousand premature deaths in the U.S. attributable to air-pollution from power plants. But the electric industry and some states argues that the EPA did not adequately consider the costs of implementing the standards and that doing so could cripple the energy sector. Jacqueline Patterson is the Director of the NAACP Environmental and Climate Justice Program. FSRN’s Nell Abram spoke with Patterson just after the oral arguments to discuss the case and what’s at stake in the outcome.

Nell Abram: First, talk about the legal origins of the limits set by the Obama administration in 2011. Under what authority did the EPA undertake setting the MATS emission limits, and what exactly do the limits cover?

Jacqueline Patterson: The authority under which the EPA is working is under the Clean Air Act and so the Clean Air act allows the EPA to set certain standards or rules for protecting out air. This particular rule is for mercury and air toxics standards which looks at the level of toxins such as mercury and arsenic that comes from coal-fired power plants, and set standards in terms of maximum allowable allowable amounts of these these toxins that can be emitted from these power plants.

As the EPA considers even more rules to limit pollution that contribute to climate change, environmentalists and industry interests alike are anxiously awaiting the outcome of this case to get an idea of which way the Court leans on the overarching issue. A decision is expected in June.