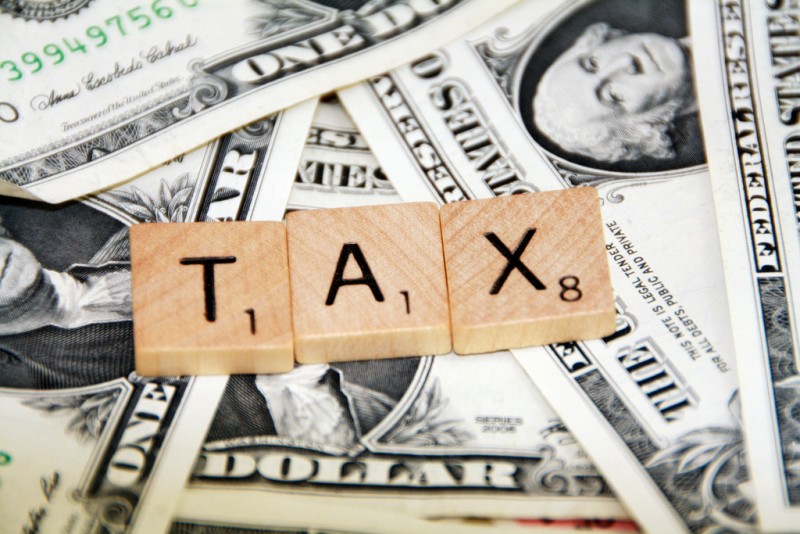 As millions of U.S. taxpayers scramble to finish their 2014 income tax returns and shoulder their tax responsibilities, the U.S. House of Representatives takes up repealing the estate tax, thereby reducing tax bills for the wealthiest in the country. FSRN’s Nell Abram talked with tax policy analyst Scott Klinger about the estate tax and its effect on growing income inequality in the U.S.

Nell Abram: The tax comes into play on estates worth $5.4 million and up and tops out at 40 percent. Republicans say that’s not fair – that taxes are paid on the front end as the estate grows, and heirs shouldn’t have to pay what they call “additional” taxes on the same money. Democrats say that repealing the estate tax is simply another means to consolidate wealth and gives the richest U.S. taxpayers another huge tax break. Scott Klinger is Director of Revenue and Spending Policies at the Center for Effective Government. He joins us to discuss the estate tax and what he calls a move that would accelerate the income inequality gap in the country. Scott, welcome to FSRN.

Scott Klinger: Thank you Nell, it’s my pleasure to be with you.

NA: First – a quick primer. When did the estate tax begin in the U.S. and why?

SK: It began in 1916 and it was a response to the previous big rise economic inequality after the era that’s known as the Robber Baron Era when all the industrialists and railroaders who benefited from the Industrial Revolution and the rapid growth in the economy in the 1890s and first decade of the 20th century reaped huge fortunes and the estate tax was adopted as the country’s most progressive tax to keep that inequality from getting out of line and to raise some revenue for the federal government.

NA: Fast forward to today, when most taxpayers in the country are struggling with their income taxes today, and many in the lower income brackets would benefit from greater tax breaks on things like childcare expenses and education costs. Who who is affected by the existing estate tax – and how much money are we talking about?