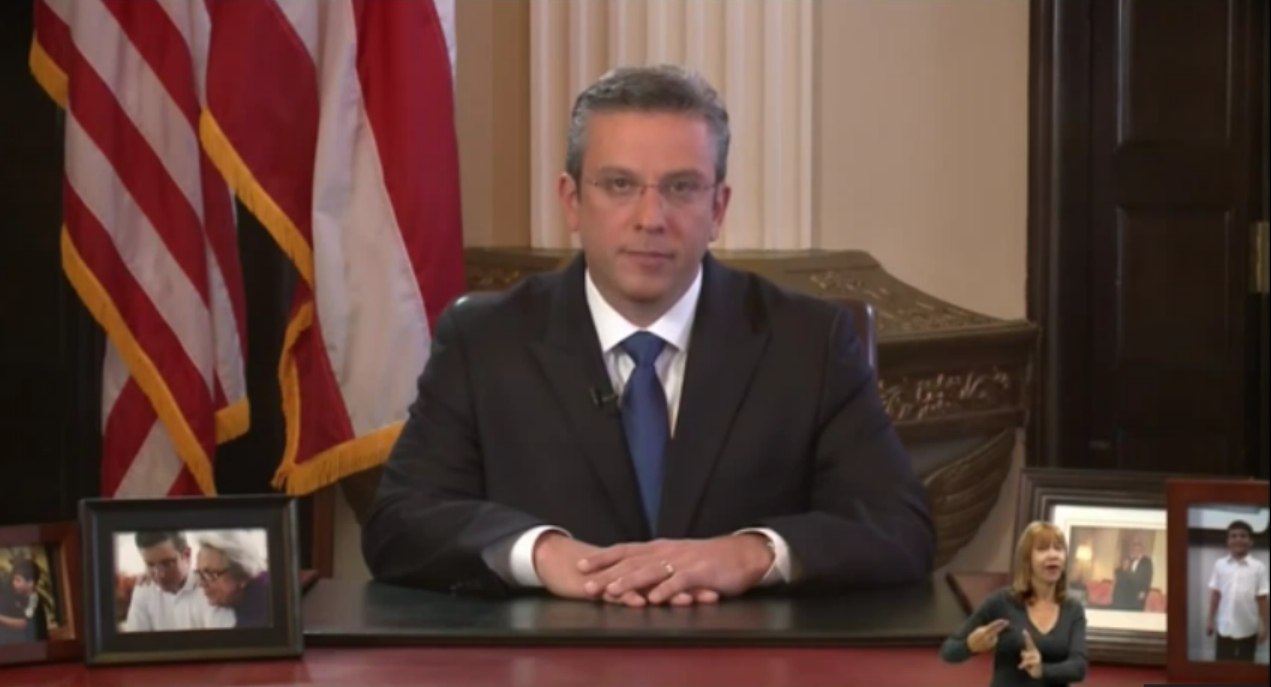 While the world is watching Greece’s debt crisis spiral, another economic meltdown is happening closer to home. The governor of Puerto Rico says the US-controlled island is unable to pay its $72 billion dollar debt. Shannon Young reports.

In a televised address Monday, Puerto Rican Governor Alejandro Garcia Padilla laid out the basic math behind the crisis. He said the debt he – and other Puerto Ricans – inherited is so massive that it cannot be put off any longer, that it cannot be paid off with borrowed money and that the sum owed is already equal to $20 thousand dollars per resident. He says that sum will double by 2025 without action.

Garcia Padilla made the island’s dire financial situation public over the weekend in a New York Times interview. The Governor says he intends to negotiate a restructured payment schedule – and in his speech – called upon creditors to share the sacrifice.

Most of the island’s debt is held by private investors and Wall Street analysts predict the situation will be a major test for the municipal bond market. Unlike municipalities within the United States proper, the US-controlled territory cannot declare bankruptcy.

“There’s no one in the administration or in D.C. that’s contemplating a federal bailout of Puerto Rico, but we do remain committed to working with Puerto Rico and their leaders,” said White House spokesman Josh Earnest in Monday’s press breifing.

To prevent a Greece-style financial crisis in the Caribbean, officials from Puerto Rico plan to meet with creditors. The governor has asked local legislators to work up an austerity plan by the end of August.

But even with cuts to public spending, paying off the debt will prove to be difficult. Puerto Rico’s debt is more than seven times the size of its annual budget and its residents shoulder the highest public debt per capita than in any U.S. state or territory.