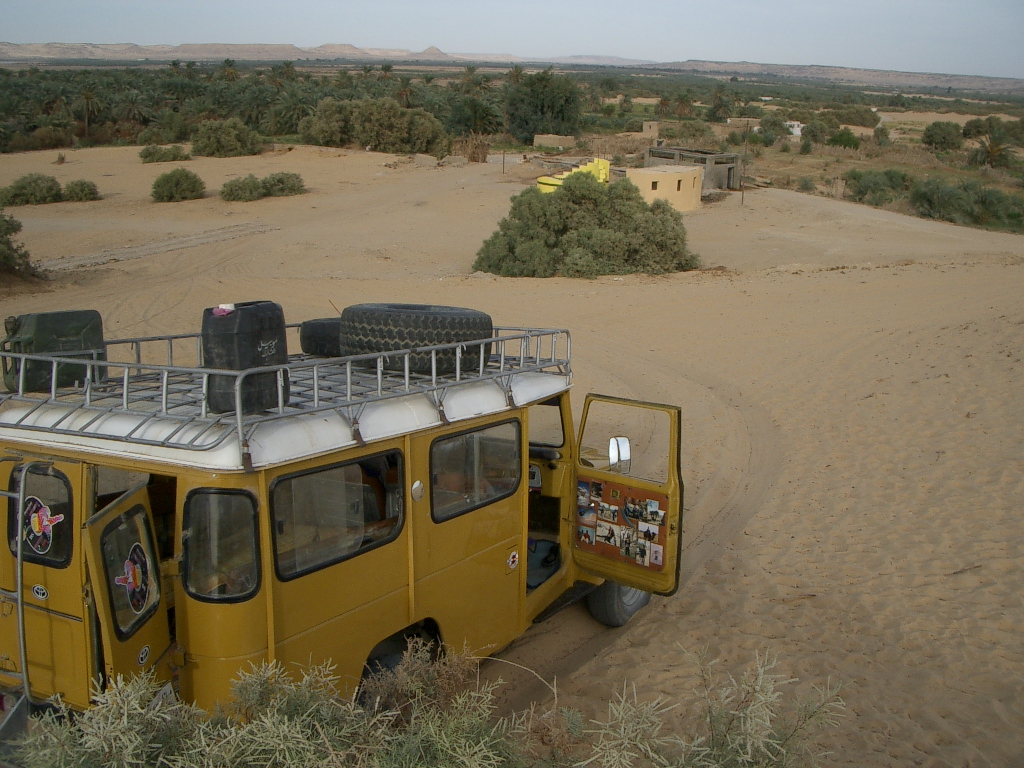 Twelve people are dead after Egyptian security forces attacked a group of tourists in the country’s western desert Sunday. At least eight of the dead are Mexican nationals who were traveling through Egypt’s Western Desert as part of a safari tour. Shannon Young has more from Mexico.

According to a statement from Egypt’s Interior Ministry, joint forces of the police and military mistook the four-SUV caravan carrying Mexican tourists and Egyptians for a group of suspected terrorists.

In a Monday press conference, Mexican Foreign Secretary Claudia Ruiz Massieu said the Mexican nationals were on their way to the Bahariya oasis with the Windows of Egypt tourism company. The group had stopped to eat when they came under attack.

“Ambassador Álvarez Fuentes personally interviewed the six hospitalized Mexicans who each told him, separately, they had suffered an air attack with bombs dropped from an airplane and helicopters,” Massieu said. “They were evacuated by civilian and military vehicles and then transported by ambulance to the hospital.”

Ruiz Massieu arrived in Cairo Tuesday, along with relatives of seven of the victims.

The six wounded Mexicans are reportedly in stable condition. Information on the state of the Egyptian survivors has not been widely reported.

The Egyptian government says it has formed a working group to examine the causes and circumstances. It initially alleged the tour company did not have authorization to be in the area, a claim the tour company refuted by showing its permit for the trip – complete with itinerary – to journalists in Egypt.

Media reports indicate at least two of the Mexican victims hold dual U.S. nationality. In a Tuesday afternoon press briefing, more than 48-hours after the airstrike, State Department spokesperson John Kirby offered no information to confirm or deny those reports: “We’re aware of reports that an American citizen may have been involved. Our embassy is reaching out and making the appropriate inquiries. I just don’t have anything to add.”

When questioned Monday about U.S. citizens killed or injured in the attack, Kirby cited the Privacy Act when pressed to confirm or deny. Journalists at Monday’s briefing also asked Kirby about eyewitness reports that Egyptian forces used U.S.-made Apache helicopters in the attack.

“Well, look, the Egyptians have said they’re going to investigate this – this tragic accident,” Kirby replied. “And so we need to let the investigation proceed before we jump to any conclusions about exactly what happened and what the circumstance were or what hardware was involved. Separate and distinct from that, it is commonplace for – in foreign military sales programs to have end-user agreements on the types of equipment that the U.S. military sells or provides to allies and partners.”

According to the U.S. Embassy in Cairo, the U.S. government has recently supplied Egypt with F-16 fighter jets, Apache helicopters, Fast Missile Craft, armored vehicles, and “other weapons systems in support of Egyptian military capabilities in the fight against terrorism.”