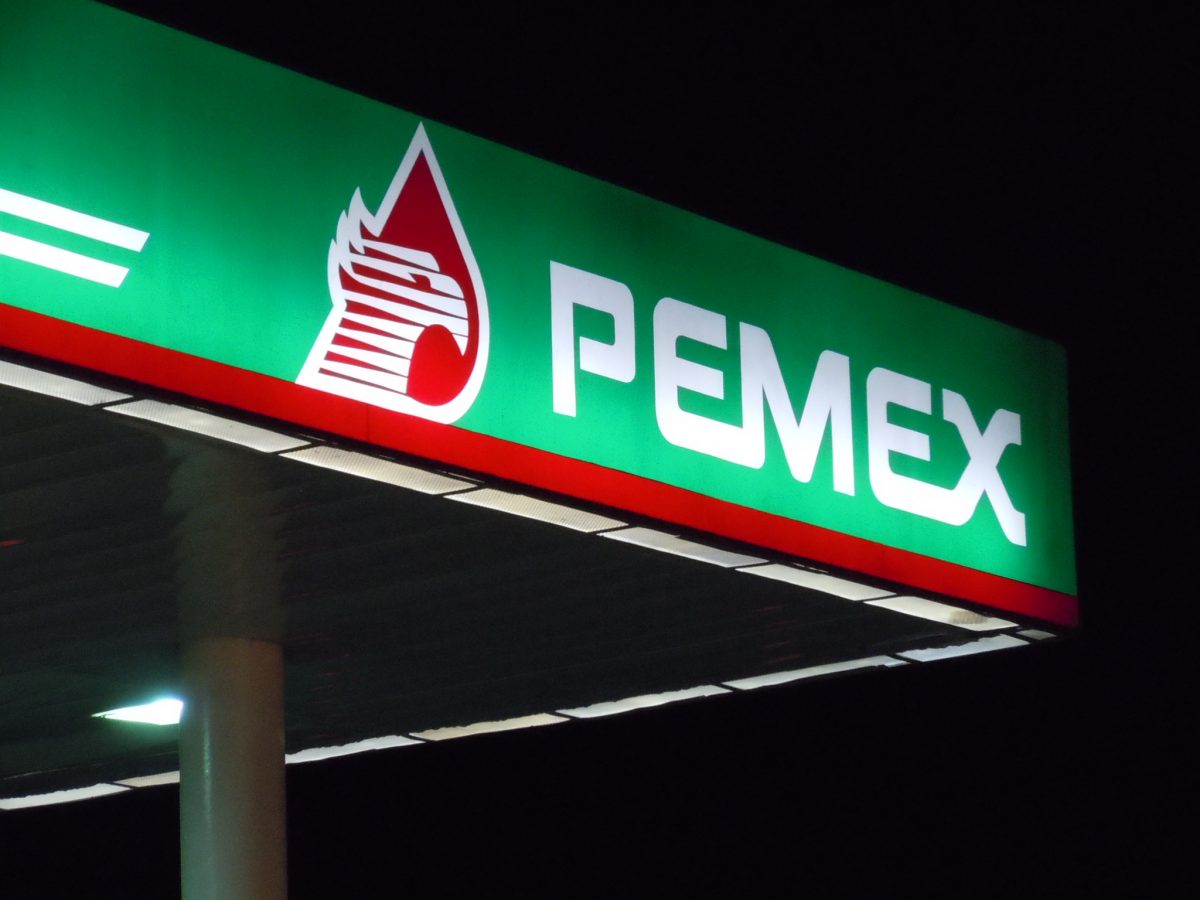 A sudden price hike in gasoline across Mexico is prompting protests and worries that the country’s downward economic spiral may accelerate rapidly in the new year. Shannon Young has more from Oaxaca.

Demonstrators beat pots and pans in Oaxaca City Monday to protest a twenty percent hike in the price of gasoline. Pot banging is a form of protest associated with economic crisis in Latin America – a metaphor for the difficulty of putting food on the table.

That’s just the kind of worry taking hold now in Mexico, a country whose economy is closely linked to fossil fuels. Revenue from oil sales make up the largest source of cash for the nation’s federal budget. The drop in global oil prices has already led to deep cuts in the public health and education sectors and sharply curbed reinvestment in the state-owned oil company, Pemex.

Some economists and political analysts say that lack of investment in oil infrastructure may be partially to blame for the sudden rise in gas prices. A lack of refining capacity means Mexico has to send crude oil abroad – mostly to refineries in Texas – to meet domestic demand for gasoline.

The country’s economy has already been in a nosedive for the past three years, with the peso losing around 40 percent of its value against the U.S. dollar. Fuel subsidies have prevented prices of largely imported gas from increasing at the rate of the peso’s plunge. Mexican gas prices have been set by the government for decades as a means of keeping inflation in check, but those fiscal brakes were taken off as the clock struck midnight on January first.

In the short term, the cost of transportation – both private and public – will increase. But the looming worry on the minds of many has much more to do with how fuel hikes will affect the price of food and the ability of the working poor to meet their nutritional needs in a country where cost of living increases far outpace adjustments to the minimum wage.