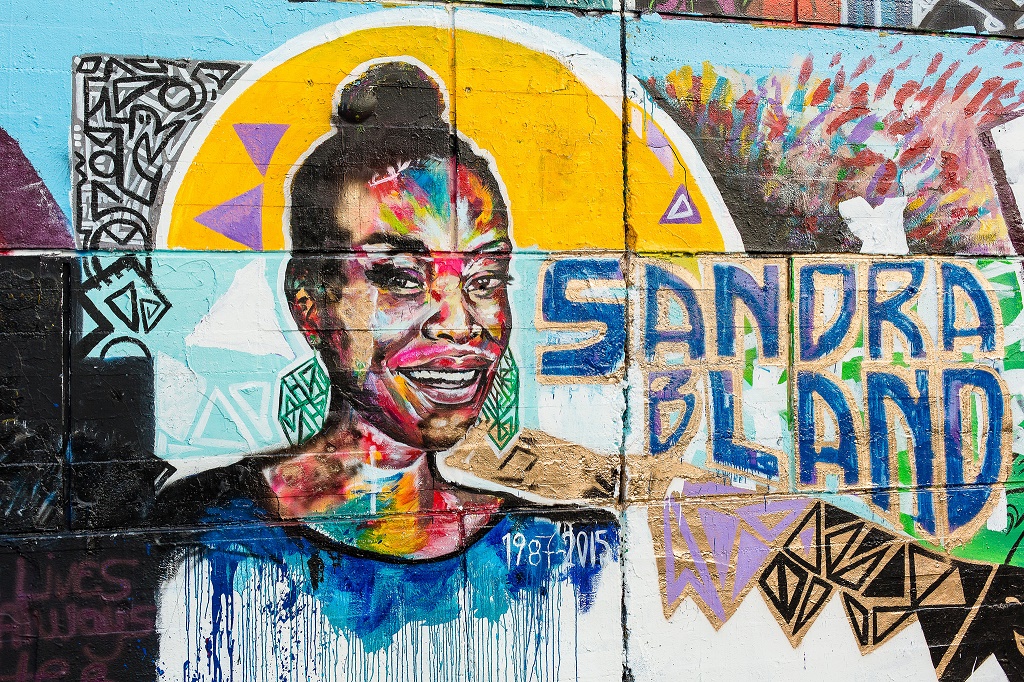 Protests are expected in Texas cities tonight after a grand jury decided not to indict Waller County jail personnel on charges related to the in-custody death of Sandra Bland. Lena Nozizwe has more.

A Texas grand jury announced Monday that it will not indict Sandra Bland’s jailers or personnel from the Waller County sheriff’s office on felony charges related to her death in the Waller County jail last summer.

After a tense exchange of words during a traffic stop near the Prairie View A&M campus, Texas State Trooper Brian Encinia pulled Bland from her car while aiming his taser at her, threatening to “light you up.” Three days later, she was found dead in a Waller County jail cell.

Authorities ruled the death a suicide, saying Bland used a knotted plastic garbage bag as a noose to hang herself from a partition in her cell. Her family openly questions the official story. During a news conference Monday Sandra Bland’s mother, Geneva Reed-Veal, says officials have done little to provide answers.

“So as I sit around this room and I look at all of you, you came here to get answers to your questions right? Had I sat here, had anyone of us sat here and not answered your questions you wouldn’t have a story. You wouldn’t have any information,” says Reed-Veal. “That’s where we sit right now. We don’t have any information about what happened to my daughter.”

“We’ve understood, based on representations made to us, that the very instrument of death, that is the plastic bag, has never been fingerprinted and so therefore it could not have possibly be submitted to the grand jury for their assessment as it relates to that piece of evidence,” says Lambert.

Chad Dick, one of the appointed special prosecutors, says because the grand jury proceedings are held in secret it is not possible for attorney Lambert to know exactly what evidence was presented. And he says that Waller County has tried to meet with the family and provide information.

On January 6th, the grand jury will reconvene at look at other elements of Sandra Bland’s death, including the actions of the state trooper who stopped her in the first place.

But Lambert says to think that more time is needed to evaluate the case is “absurd.”

He says all you need to do is look at the 52 minute arrest video.