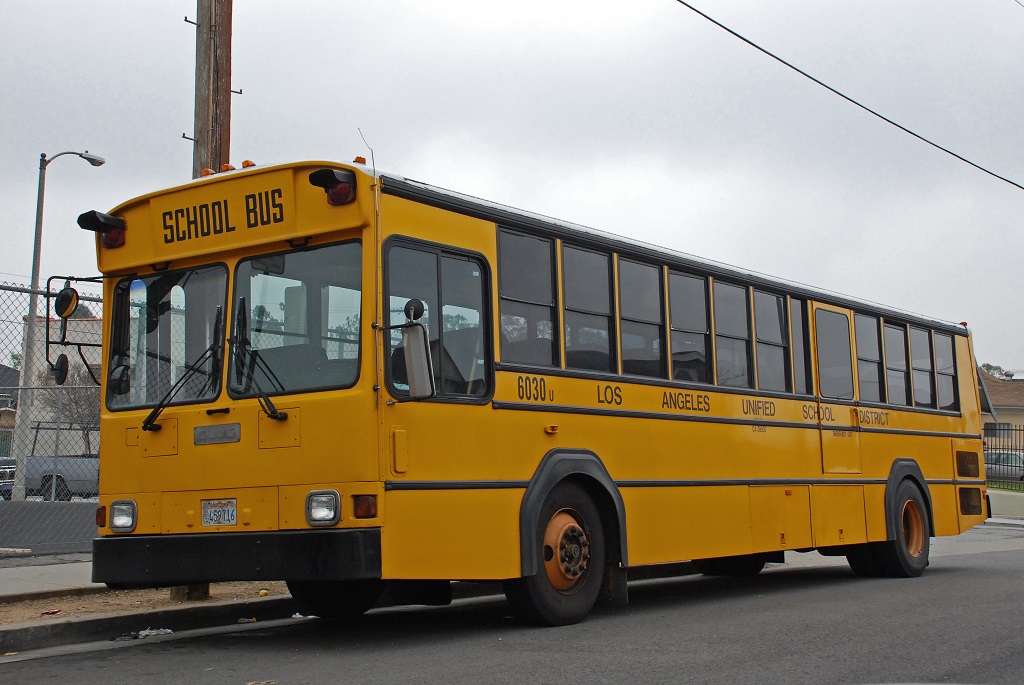 Classes were canceled across the Los Angeles Unified School District today due to a threat that officials now say was likely a hoax. FSRN’s Lena Nozizwe reports.

“Abundance of caution” was the catch-phrase of the day as officials in Los Angeles explained why they shut down all public schools across the nation’s second largest city. A so-called credible threat sent to the board members of the Los Angeles Unified School District via email Monday night triggered the unprecedented closure of nearly 1100 schools, affecting more than 600,000 students.

“This is a rare threat. We get threats all the time,” LAUSD Superintendent Ramon Cortines explained in a Tuesday morning press conference, adding that he thought the possibility of danger was real enough to merit the citywide action. “I think the circumstances in neighboring San Bernadino, I think what has happened in the nation, I think what happened internationally…. I, as superintendent, am not going to take the chance with a life of a student.

“Remember we do get individual threats, we do evacuate schools, we do lock down schools, etc and do not release students until we notify parents. So what we are doing today is no different from what we always do, except that we are doing this in a mass way.”

Cortines called for security inspections in every school in the district.

Many parents only learned that classes were canceled when they tried to drop off their kids, causing a last minute scramble to either line up childcare, take the day off or bring kids to work.

Juana Lambert, the director of LA’s Boy’s & Girls Club, says they opened their doors to parents shortly after the announcement from the superintendent.

“We opened at 7:30 this morning so that any parent would be able to bring their children to the Boys & Girls Club today,” Lambert said. “So we did respond quickly because we feel families need a safe place for their children to go.”

As the day wore on, New York City Police Chief William Bratton announced schools in his city also received a threat, but that officials chose not to act on it because they believed it was a hoax. He says Los Angeles overreacted.

In defense of the closures, Los Angeles Police Chief Charlie Beck says that characterization is irresponsible when a threat is still under investigation.

According to original reports, authorities traced the threatening email to an IP address in Frankfurt, Germany. But, they added, the true origin of the electronic threat could have been masked through proxy servers.