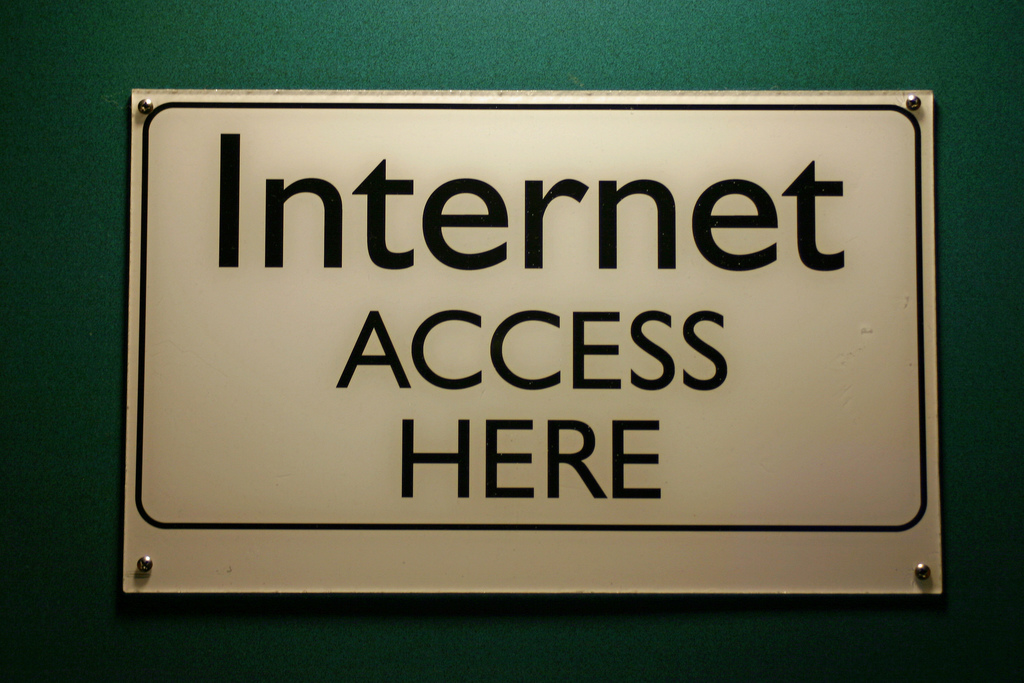 The FCC took steps to narrow the digital divide in the United States this week. The vote proved contentious, but in the end the commission approved a subsidy to help low-income consumers afford broadband internet access. FSRN’s Nell Abram has more.

“My vision was well-intentioned and simple,” said Commissioner Mignon Clyburn, who spearheaded the move. “To reform a program that for the past 30 years had been stuck in an analog time-warp, and beam that program into the 21st Century making it future-proof, competitive and loaded with choice for deserving consumers.”

Media justice advocates are hailing the Lifeline reform, saying it will allow as many as 40 million low-income individuals to more easily apply for jobs, do homework and stay in touch with friends and family.

Recipients will be able to use the price offset for either stand-alone residential access or bundled cell service. Participating telecom providers must offer Lifeline plans that include at least 500 minutes of voice service or 500 mega-bytes of data.

According to the FCC, nearly half of the poorest households in the U.S. can’t afford internet access. To qualify, recipients must earn no more than 135 percent of the federal poverty level, or receive food stamps or Medicaid.

But critics on the commission cried foul at the hearing, saying Democrats welched at the last minute on a bi-partisan compromise on capping the program. Last minute negotiations delayed the Thursday vote by several hours.

“It turns out that since early this morning, perhaps even late last night, the chairman and his staff have been actively working to undermine and perhaps unwind that bi-partisan compromise,” according to Republican commissioner Ajit Pai, who voted against the reform. “Those efforts started with leaking non-public information to the press. The chairman’s office then encouraged lawmakers and stake-holders from the usual gaggle of left-wing special interests in Washington to even FCC commissioners to blast the deal before the vote could be cast, indeed before they even knew what the deal was.”

The measure passed nonetheless, but the partisan rancor was evident in the final 3-2 vote that fell along party lines.

Lifeline subsidies come from an FCC fund to which all telecom companies are required to contribute. Many pass on that fee to consumers – as a phone bill charge labeled “Universal Services.” The new rules for the program take effect in December.