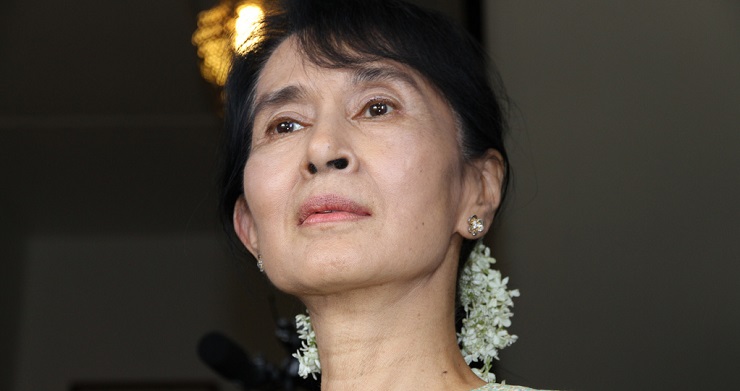 Pro-democracy icon Ang Sang Suu Kyi is making good on her pledge to wrest political control of Myanmar from the military junta that has run the country also known as Burma for the last five decades.

By Friday, the country’s upper house of Parliament approved a bill creating a new post – that of a “state advisor.” The new position would equal that of the president in terms of power, would oversee multiple cabinet posts and would only apply in the incumbent NLD government. The position is intended specifically for Suu Kyi and could circumvent a constitutional provision blocking the long-standing opponent of the military junta from leading the country.

It remains unclear if the draft can pass constitutional muster. The prevailing 2008 version that includes the provision blocking Suu Kyi from serving as president also contains a more credible article, requiring that the post of the elected president be higher than any other political position. The bill moves to the country’s lower house on Monday where the NLD also has a majority.