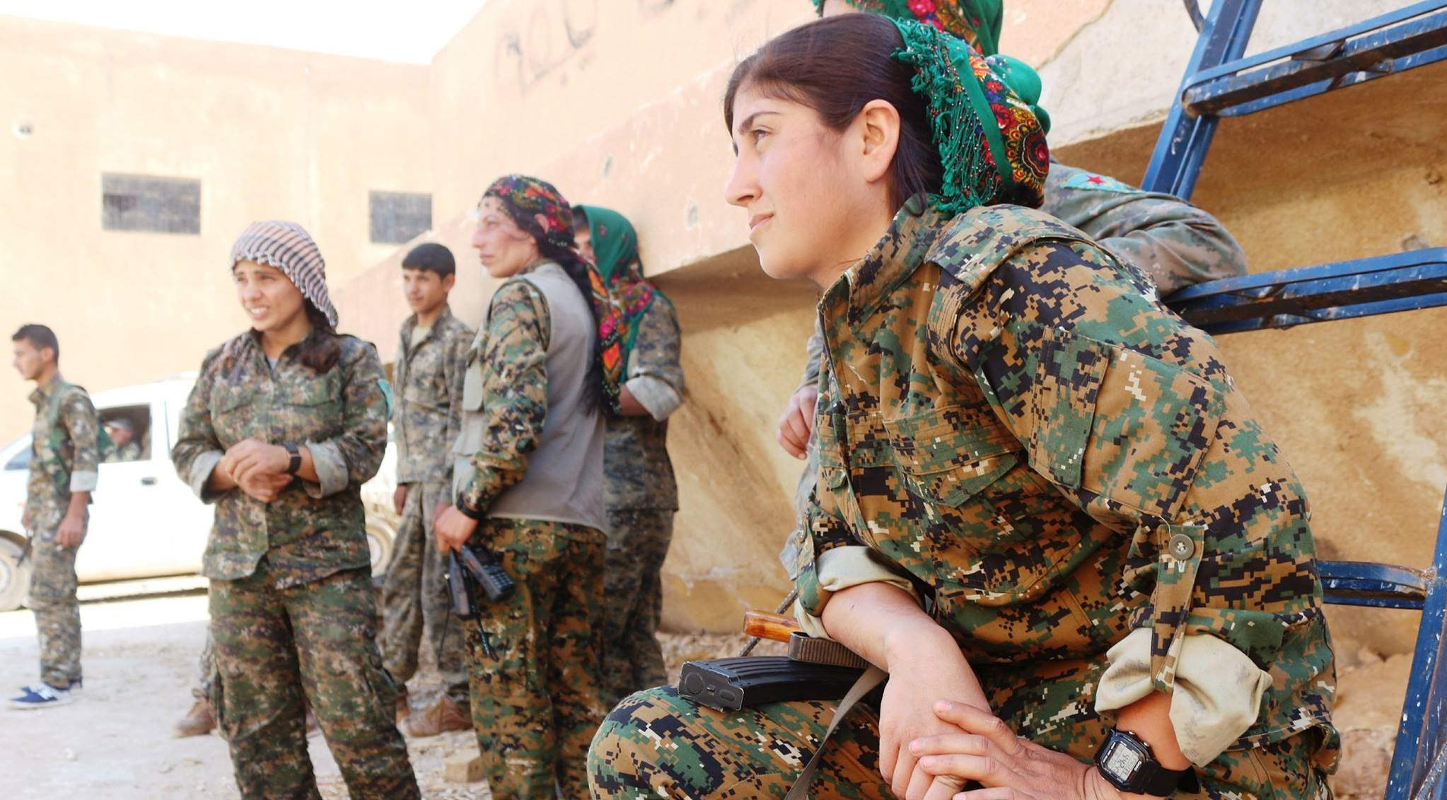 A fragile Syria ceasefire agreement took effect Monday and seems to be holding at least for now. The deal calls for a seven-day suspension of fighting between Russian-allied government forces and US-backed opposition groups to facilitate delivery of humanitarian aid to civilians stranded in besieged areas and trapped by cross-fire. FSRN’s Nell Abram has more.

Special Advisor to the United Nations Special Envoy for Syria Jan Egeland said Thursday, reports from inside the war torn country are promising:

“Indeed the good news, is that our people on the ground confirm that the cessation of hostilities is largely holding. The killing has been greatly reduced,” Egeland relayed. “In fact, no reports of civilian killings the last 24 hours. Attacks on schools, attacks on hospitals have stopped.”

But five days into the agreement, Egeland noted humanitarian aid had yet to reach its destinations.

Aid teams are ready to roll, but the Assad regime must first ensure safe passage for convoys crossing the Turkish border and issue necessary permits for shipments that originate inside the country.

The U.S. blames Russia for the hold-up, saying Moscow is not keeping its end of the bargain.

White House spokesman Josh Earnest: “The crux of this agreement has always been about Russia demonstrating the capacity and the willingness to use their influence with the Assad regime to reduce violence and allow for assistance to be provided.”

Under the deal, if fighting remains quiet for one-week, U.S. and Russian forces will join efforts to fight groups that both countries consider terrorists – including the so-called Islamic State. Meanwhile, fighting continues in areas not covered by the tenuous agreement.

The UK-based Syrian Observatory for Human Rights reported Friday that airstrikes hit a school serving as a shelter in Deir-Ezzor — nine children were among the nearly two dozen civilians killed.