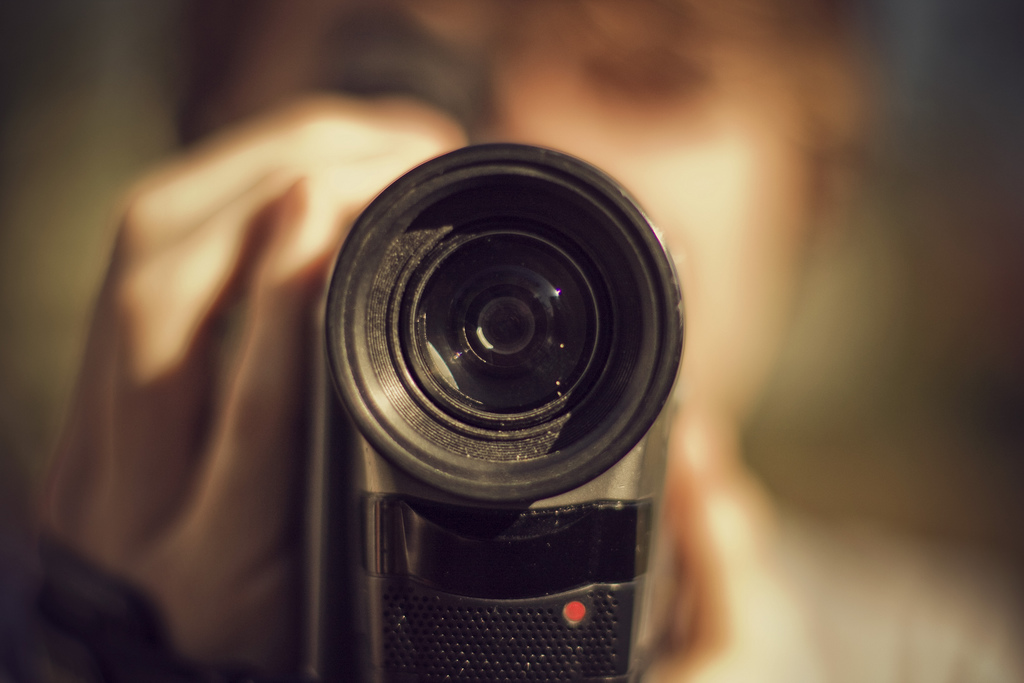 A human rights documentary film festival was shut down by government authorities in Russia today, over what organizers say is censorship of controversial content. Ekaterina Danilova reports from Saint Petersburg.

The May 32nd Film Festival had to cancel its opening event today after fire inspectors shut down the venue hosting it over alleged building code violations.

The fire inspection followed an incident yesterday in which police ordered organizers to provide official documents about the registration of the festival with the Ministry of Culture; paperwork which is not legally required.

This is the fourth year of the documentary film fest, but the first time it has been disrupted. Organizers say it always attracted a degree of attention from authorities over its human rights theme, but not anything like the scrutiny they’ve experienced this year.

The festival comes just ahead of Russia’s patriotic May 9th celebration, marking the victory over Nazi Germany in World War II and as independent media outlets critical of Russia’s role in Ukraine have experienced censorship.

Festival organizer Ksenia Vakhrusheva said police old her, “You all have such controversial topics raised in those films, and it is on the eve of the May 9th celebration, and we have such difficult circumstances in Ukraine.” She added that authorities, “let us know that our event is completely unwanted.”

Two films in the lineup this year were particularly controversial. The first one, called “Putin’s Games”, was to screen tonight. The film is about corruption and ecological damage during preparations for the Winter Olympics in Sochi. The second film is “Pussy riot: A Punk Prayer”, which won a special jury prize at last year’s Sundance film festival.
“People who are very afraid that the films will be shown to a Russian audience are hiding behind the firemen,” said Boris Vishnevsky, a representative in the Saint Petersburg legislature from the Yabloko opposition party. “God forbid people would see some opposition on the screen and discover some truth. We are not allowed to find out the truth. We are only allowed to see what is shown on the government channels and state media like Russia Today.”

The films will be shown at the Yabloko party office starting tomorrow. The organizers say they expect a lower turnout and don’t rule out the possibility of more difficulties from authorities.