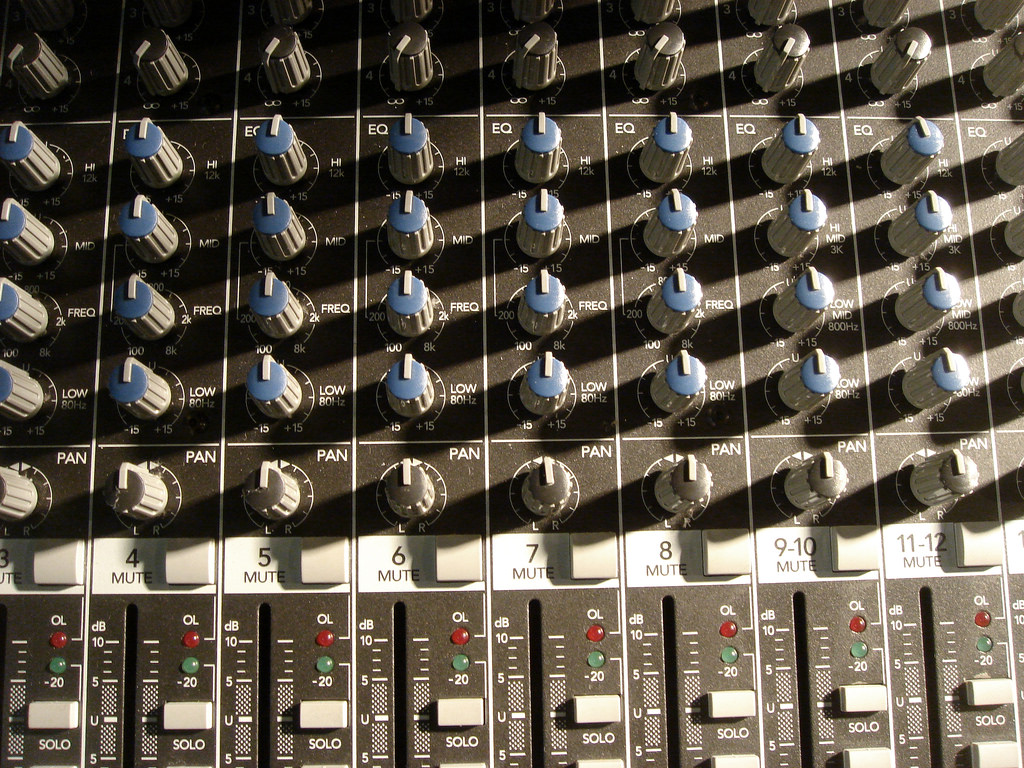 A fragile Syria ceasefire agreement took effect Monday and seems to be holding at least for now. The deal calls for a seven-day suspension of fighting between Russian-allied government forces and US-backed opposition groups to facilitate delivery of humanitarian aid to civilians stranded in besieged areas and trapped by cross-fire. FSRN’s Nell Abram has more.

Support for Standing Rock Sioux protest against pipeline spreads across the U.S.

Alabama, Georgia and North Carolina have all issued a state of emergency after a pipeline leaked 250,000 gallons of gasoline last Friday. But the emergency measures aren’t to expedite the clean-up around the leak site. The declarations allow states to lift rules related to fuel quality and transport requirements as officials predicted gas shortages as a result of the Colonial Pipeline spill near Shelby, Alabama’s Cahaba River.

The declarations in the southeast US come as Dakota Access Pipeline protests continue near the Standing Rock Sioux reservation. Dozens of people were arrested this week in North Dakota, including two journalists.  Pipeline opponents and climate activists held rallies in more than 100 cities this week, including Washington, DC. FSRN’s Larry Buhl attend one event in Cleveland, Ohio.

The long-running lawsuit against Chevron for dumping toxic waste in the Amazonian region of Ecuador entered a new phase this week. A court in Toronto, Canada heard arguments for and against seizing Canadian-held assets of the company to pay $9.5 billion dollars in damages awarded in an eight-year-long trial originally heard in Ecuador. The money was to go towards adequate clean up and health care expenses for sick villagers. So far, Chevron has avoided having to pay.

For more on how Canada fits into the picture, FSRN’s Shannon Young spoke with Paul Paz y Miño, Associate Director at Amazon Watch, an environmental non-profit that has campaigned on behalf of affected communities for more than 15 years.

A district court judge in Eugene, Oregon heard oral arguments this week in a federal case brought against the U.S. government by a group of youths known as the Climate 21. The kids argue current climate policy discriminates against younger and future generations who are unable to vote, but will bear the brunt of climate change. The Oregon-based judge will decide within 60 days if the case is to proceed.

Meanwhile in Washington state, another group of young people are ratcheting up their fight for a stable climate. They’ve already gone to the courts, met with the governor and lobbied the state’s Department of Ecology. Now they’ve unveiled proposed climate legislation, which they argue needs to be based on the “best available climate science.” Martha Baskin reports from Seattle.

In Columbus, Ohio demonstrators took to the streets Thursday after police shot and killed a 13-year-old African American boy allegedly armed with a BB-gun. FSRN’s Evan Davis has more.

German drug company Bayer has announced plans to merge with the world’s largest seed company and producer of agricultural chemicals – U.S.-based Monsanto.  The deal is the largest to date in what has already been a record year for consolidations in the industrial agriculture sector. The companies argue their $66 billion merger will benefit both shareholders and society at large, but not all farmers agree. FSRN’s Nell Abram has more.

India’s cabinet has unveiled a draft law which would ban commercial surrogacy. Estimates put the value of the practice in the country known as the “surrogacy hub” of the world at $2 billion. The legislation seeks to ban people who do not hold an Indian passport, as well as Indian single parents and gay people, from having children through surrogacy. Many have criticized the proposed law, saying that it could lead to an illegal industry and will take away the rights of women. FSRN’s Jasvinder Sehgal reports.