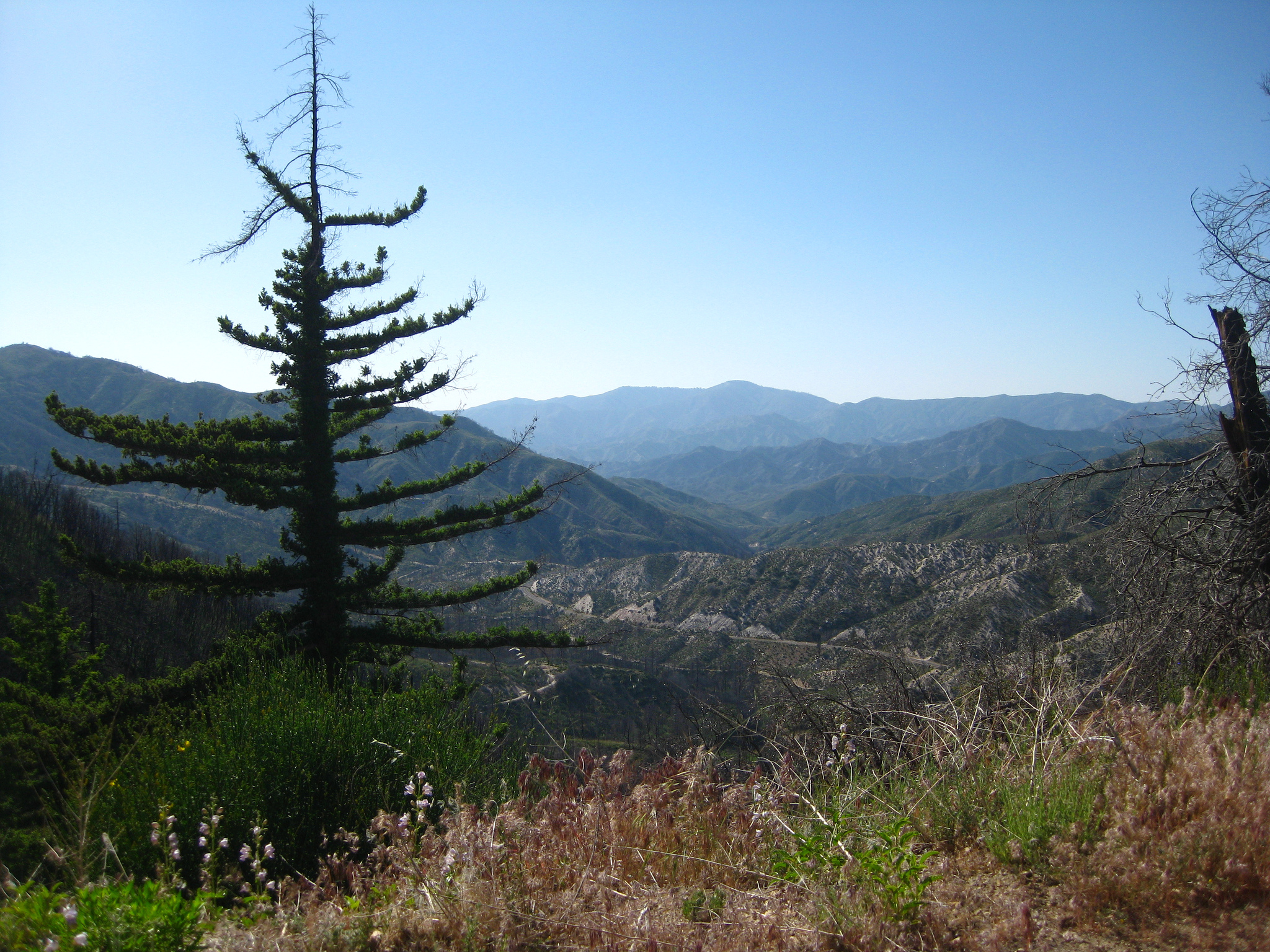 [Ed note: The introduction to this story has been updated to reference the 115th Congress.]

The 115th Congress has its hands full vetting cabinet nominations. Many are controversial, but one that’s flying under the radar is the nominee for Interior Secretary who manages over 200 million acres of land – land that wildlife and ecosystems rely on. Trump’s choice is Ryan Zinke, a freshman Republican Congressman from Montana. In this news feature Martha Baskin looks at the issue from the point of view of owls, including the great-horned owl and western screech owl.

Owl, such a short word, one that encompasses a world of mystery, otherworldliness, wisdom and even danger. Owls, like all wildlife, depend on habitat for survival: forest canopies, open prairie, clean water, and an abundant source of prey. Most of this habitat is on land managed by the Department of Interior – national forests and park land, public lands, wildlife refuge land and high deserts. Who oversees Interior, say observers, will make all the difference in whether species thrive or slowly become extinct.

Conservationist and award-winning photographer, Paul Bannick, in his latest book, Owl: A Year in the Life of North American Owls, says we often make owls more omnipotent than they are. The way they appear and disappear in the dark as they hunt and their calls, like the trill of the Western screech owl, heighten the mystery.

“While I think that is really powerful and poetic, I think it’s dangerous because if we see something as of another world then we no longer see our responsibility for it,” Bannick explains.

Bannick’s mission is to share the owls’ story and their need for habitat through four seasons: courtship, nesting, raising of young and competition for survival during winter. In sharing the story he hopes to enlist support to protect that habitat, whether its forests or open prairie: “Owls are indicator species. Their presence and their relative abundance tells us about the health of our ecosystem.”

The Center for Biological Diversity, dedicated to protect endangered species and wild places, says the confirmation process for Secretary of Interior is flying under the radar.

“It’s really the most important environmental position in the land, even more important than the head of the EPA,” says Center Director Kieran Suckling, who was in D.C. for last week’s hearings.

The Interior Department oversees and manages over 200 million acres of land.

“Will they be mined? Will they be logged or not? Are you going to allow pollution in this stream?” Kieran asks.

Interior Secretary nominee, Montana Representative Ryan Zinke has been portrayed as a moderate because he doesn’t advocate selling off public lands like some other fellow Republicans. Suckling notes that Zinke favors using public land as a de facto subsidy for extractive industries.

“What he wants is for the American public to continue to own them and pay all the management costs, but then give the actual management authority to industrial interests,” says Suckling.

During confirmation hearings last week, Zinke was asked by Senator Lamar Alexander of Virginia how he squared his opposition to selling off public lands with a vote he made on the opening day of the 115th Congress. The vote would have made it easier to give public lands away.

“The vote was a rule vote and it was an indicator of how upset people are about our land policy at the moment,” Zinke points out. “One of the reasons why people want to sell or transfer public land is there’s no trust.”

But the trust conservationists like Kieran Suckling and Paul Bannick seek is the kind that ensures lands the Interior Department manages are preserved for indicator species like owls and the nation’s more than 1,500 endangered species.

Eleven of 19 North American owl species nest in cavities created by woodpeckers in the tops of trees, like aspen, birch, alder and maple. State forest practices, unfortunately, says Bannick, encourage removal of snags for hunters or use as fuel by campers: “Standing dead trees are probably the single most important element – if I was to generalize, for owls in North America are snags, standing dead trees.”

Owls that face the greatest threat are those living in areas with the greatest economic benefit to humans, old growth forests and farmlands, he adds. The burrowing owl, long eared owl and barn owls thrive in grassy farmlands and shrub steppe and nest in burrows created by prairie dogs. The majority of photos Bannick took for his book were taken on public lands or BLM lands. Often the land would be adjacent farmlands and provide critical areas for nesting.

“These are the very lands that are going to be under great threat in the next four years or at least I fear they will be,” says Bannick.

Sean Cantrell with Defenders of Wildlife says they plan to hold the Trump administration and Congress accountable, but notes that forest protection plans, timber harvests and species recovery were uphill battles under Obama, Bush and Clinton.

“None of these come easy,” explains Cantrell. “So we are prepared and ready to go forward and push and we believe there’s strong public support for funding the endangered species act.”

Environmentalists will have their work cut out for them, and many prepare to double down, saying the stakes are too high for surrender to be an option.