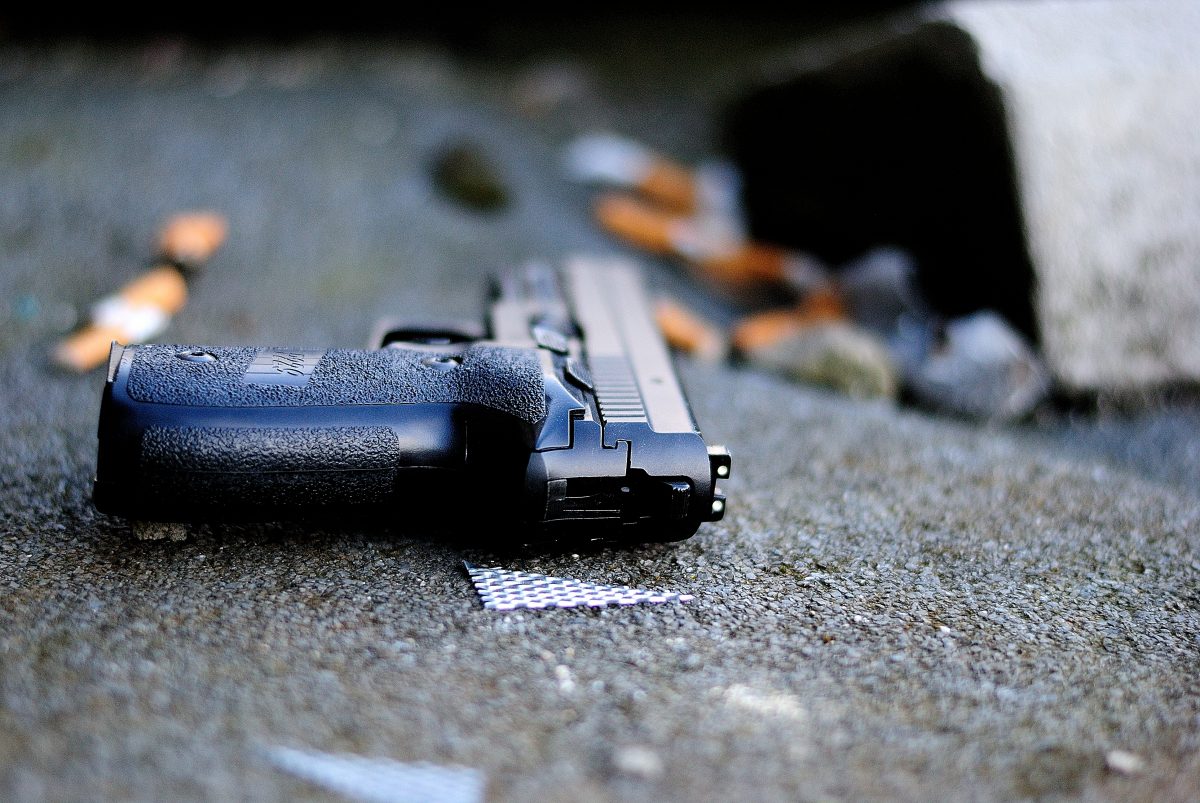 The U.S. Senate has rolled back a rule that blocked people with severe mental health issues from buying a gun. FSRN’s Reaux Packard reports.

The U.S. Senate reversed a rule Wednesday that aimed to prevent some people with mental health issues so severe they qualify for federal disability support from purchasing a firearm. The vote fell slightly off party lines, passing by a margin of 57 to 43.

The regulation required the Social Security Administration to report anyone mentally incapacitated to the extent that they require help managing their social security benefits to the National Instant Criminal Background Check System (NICS).

The NRA, the ACLU and some advocates for individuals with disabilities say the rule deprived disabled Social Security beneficiaries of their Second Amendment rights without any court order or adjudication, and was indiscriminately broad.

“The government is essentially saying that a person with a disability such as an eating disorder is more likely to be violent and should no longer be allowed to own a gun. There is no evidence to support that general idea, and consequently, people being denied constitutional rights without due process,” says Grassley. “And if a specific individual is likely to be violent due to the nature of their mental illness, then the government should have to prove it.”

But supporters of the rule note that a hearing is required to establish the need for a representative payee for social security benefits, and anyone who thinks they’ve been reported to the firearm background check system in error has the right to appeal.

And according to Oregon Democrat, Senator Ron Wyden, the issue is not about constitutional rights, it’s about background checks: “As the courts continue to interpret the language of the Second Amendment, one matter has been made clear. Background checks are a constitutional part of the exercise of those rights.”

Former president Barack Obama issued the regulation in the final weeks of his term, after Congress repeatedly failed to enact any substantial gun control legislation, despite a proliferation of mass shootings in the United States.

Connecticut Senator Chris Murphy expressed his outrage that lawmakers not only have refused to expand background checks, but are in fact easing them.

“Mr. President, what makes me so angry about this, is that I have no idea how to go back to the people that I represent in Connecticut and tell them that in four years since the massacre in a small town elementary school that not only has Congress passed no law, made no change in statute, to try to keep dangerous weapons out of the hands of would-be shooters, but that today we are doing exactly the opposite. The response to the epidemic of mass shootings in this country is to make it easier for people with serious mental illness to get guns.”

Republicans targeted the rule under the obscure 1996 Congressional Review Act (CRA), that allows Congress to reverse rules put in place in the last 60 days. Senator Murphy noted under provisions of the CRA, lawmakers may be prevented from imposing similar restrictions in the future.

The House of Representatives easily approved the rollback earlier this month, and it now goes to President Trump’s desk.