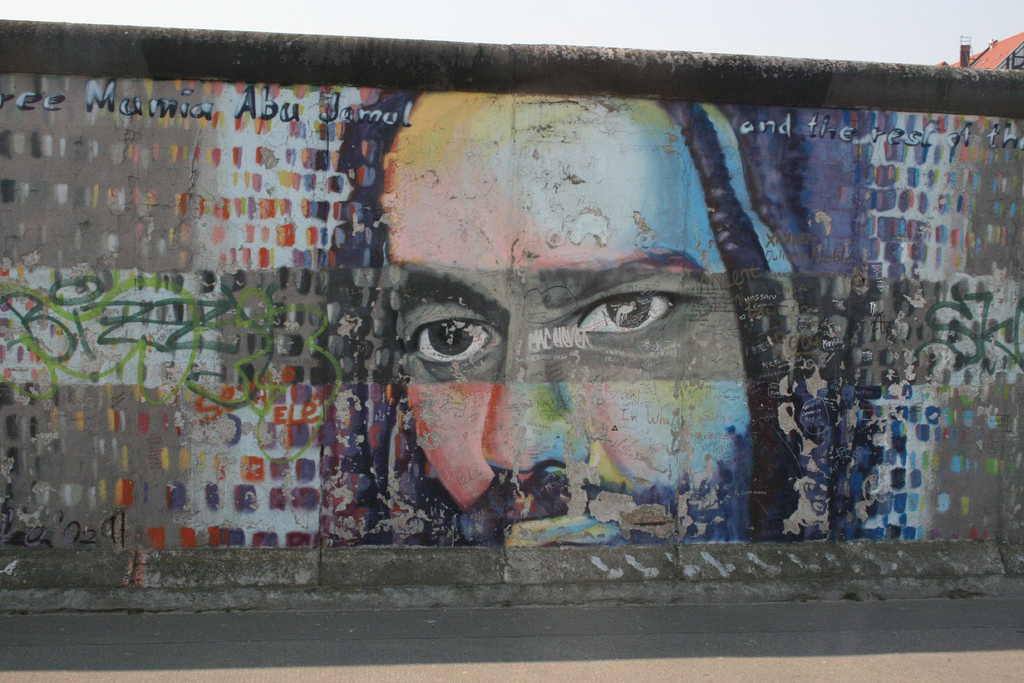 Imprisoned journalist and FSRN commentator Mumia Abu-Jamal has scored a decisive, and possibly life-saving, legal victory in his two-year-long fight to receive effective treatment for Hepatitis C. The case, Abu-Jamal vs. Wetzel, has broader implications for prisoners in need of life-saving medical treatment. In this commentary, Mumia Abu-Jamal describes the state of healthcare behind bars and the hospital and courtroom odyssey that resulted in the order that he  receive Hep C treatment beginning this week.

The illusion of correctional medicine.

In the netherworld of American prisons, one must jettison any medical assumptions one brings in from the so-called free world. We’ve been conditioned to see nurses as sweet sources of solace, and doctors as people dedicated to healing the sick and easing our pain.

In prison, new rules govern medicine and care. Here, money is master. The ill are all but ignored. This may seem harsh, but I must assure you, reality is even harsher.

Recently, I wrote of jailhouse lawyer Dennis “Solo” McKeithan and his battle to get examined and treated for the painful nerve disorder known as shingles. As I read this trial transcript, I found the remarkable comments and questions by the judge instructive. He asked, essentially, if the company hired by the DOC to provide healthcare had a conflict because, as a private company, its interests were to make money by refusing to provide medications needed by prisoners. The witness denied his suggestion, but the judge had hit a nerve.

From 2015 to today, my lawyers and I have been demanding real treatment for my Hepatitis C infection. The DOC initially filed a false affidavit, which justified a U.S. magistrate’s dismissal of my own suit. The DOC argued that my Hepatitis was fine, that it could go years without treatment. A federal judge disagreed and held a hearing which showed the affidavit was false, and months later declared the DOC, it’s so-called protocol, was unconstitutional.

The DOC fought back, arguing that my Hep C was at a low level. The judge, again, disagreed, declared the protocol unconstitutional a second time, and ordered my treated.

The DOC essentially ignored the court order for close to two months, and earlier this week subjected me to more testing. Well, the results just came back. Not only do I have advanced Hepatitis C, I have cirrhosis of the liver, call F4, because the DOC didn’t want to spend the money to treat my infection.

The DOC said it would cost them $600 million dollars. It would only cost me my life.