Mumia Abu Jamal: Fear of the world outside 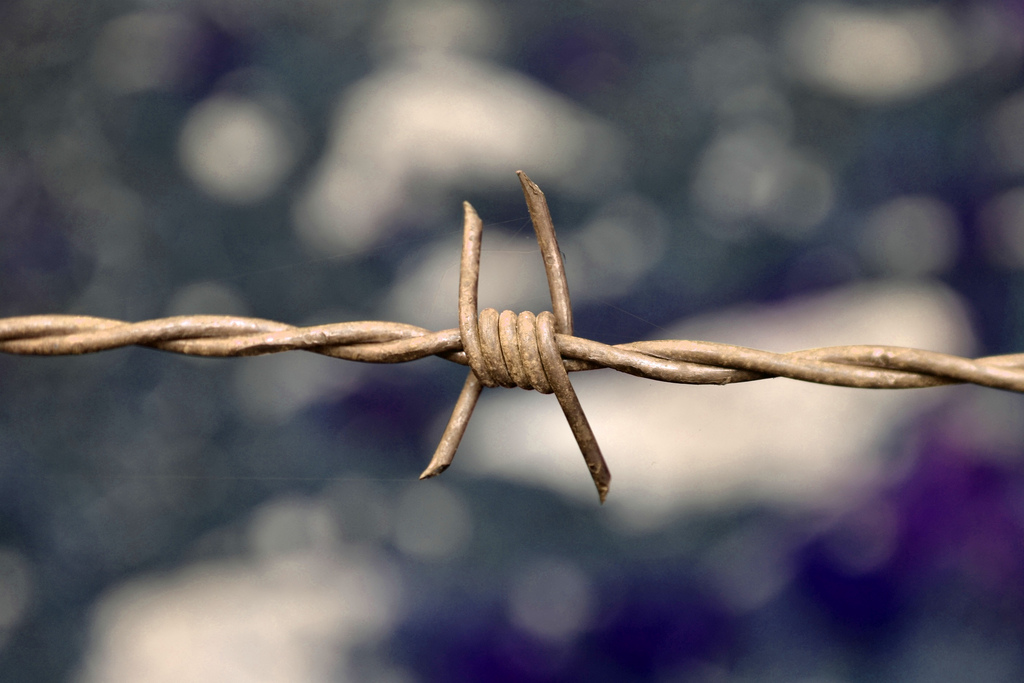 A commentary from Mumia Abu Jamal on the reaction within the United States to the mass migration of unaccompanied  Central American minors.

As an ineffectual Congress gives voice to howling throngs decrying the influx of Central American children, it’s helpful to learn that this is not a new feature of American immigration, but as old as the county itself.

From the time of the first European colonial settlements in North America, there was a tendency to declare those arrivals natives while questioning and challenging the nationality of successive immigrants.

That challenge often took the form of challenging the “American-ness” of new arrivals who are often ridiculed and socially marginalized for speaking with ethnic accents, eating certain foods or wearing certain clothing deemed “un-American.”

While such behavior reveals a real insecurity among so-called nativists, it also betrays uncertainty about what “American” is. For it substitutes what is popular for that which is deemed American, or acceptable.

Over decades and generations, Irish, Italians, Germans and Jews faced cultural and social rejection, not to mention other groups who as deemed non-white were exposed to deep prejudices for failing to make the grade.

When Catholics arrived in the 19th Century they were damned as agents of popery who were threats to American democracy. They were called serpents and enemies to America. Hatred of Catholics were important elements to the growth of the Ku Klux Klan and similar anti-foreigner groups.

Over time, such powerful feelings have dissipated. But it doesn’t take much to spark it back up again, as we see with the children of Central America.

Every generation, anxious about their place in this turbulent society, gives new arrivals hell as they challenge their very sense of security.