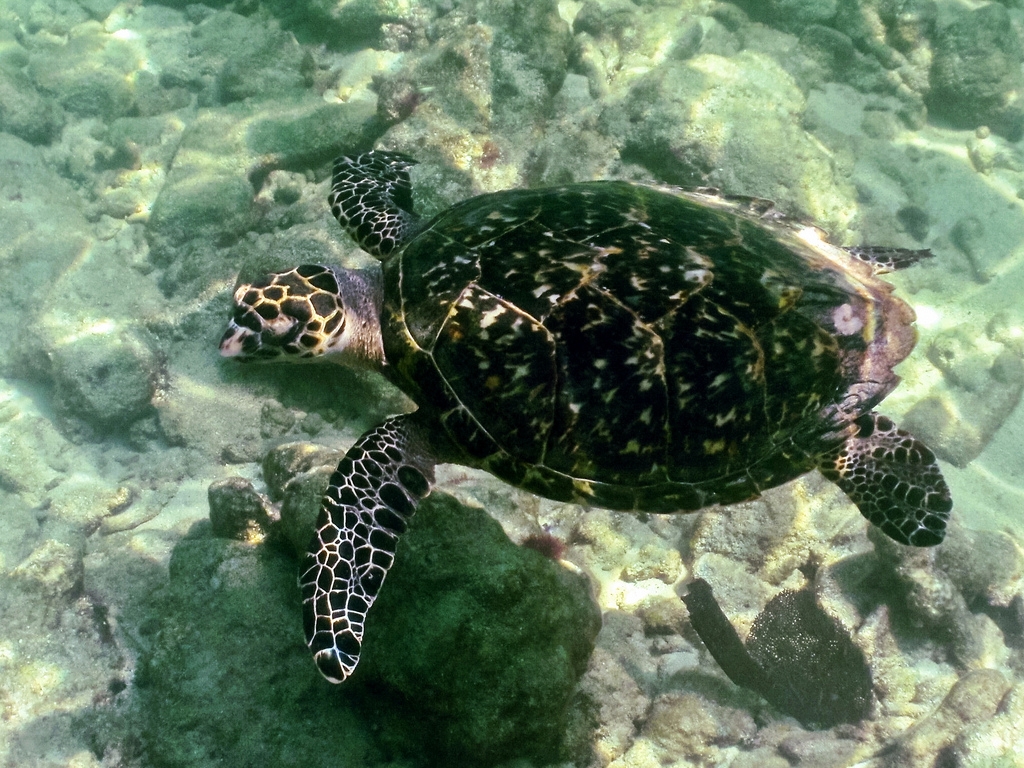 Several conservation groups told the National Marine Fisheries Service Wednesday they intend to sue because the federal agency has not done enough to protect sea turtles. The environmental organizations say that harvesting shrimp in the Gulf of Mexico and along the southeastern U.S. Atlantic Ocean leads to tens of thousands of threatened and endangered sea turtles being captured or killed every year. WMNF’s Seán Kinane spoke with Jaclyn Lopez, a staff attorney with one of the groups, the Center for Biological Diversity.

“The southeast region of the United States is one of the most prolific for catching shrimp. We have a variety of species of shrimp in out area, and we are really good at catching them. The issue with sea turtles is we also have 5 endangered species of sea turtle in our region. And they interact heavily with our shrimp trawl efforts. So we have, … shrimp trawl efforts is a way of just describing the types of shrimp boats that are fishing off of our near shore and offshore waters, off the coasts of Texas, Mississippi, Louisiana, Alabama, Florida, Georgia, South Carolina and North Carolina. And in these same waters we have species of sea turtles including loggerheads, hawksbill, leatherback sea turtles, green sea turtles, Kemp’s ridley are all on our beaches. and they all enjoy our near-shore waters for foraging, some of them are mating off the near shore and some are even nesting on our shores, or on our beaches. And so they enjoy the same waters that our shrimp fisherman do when producing the shrimp that they do, And the interaction come into play in how the shrimp-fishers catch the shrimp, and this is by dragging nets through the water.

“The nets don’t discriminate, they’ll catch anything that’s in their path, so this includes sea turtles as well as a variety of other species and debris as well. When a sea turtle is submerged in a net, it can’t breathe because sea turtles actually breathe oxygen so they need to come to the surface to breathe every so often. They can’t be under water for more than 55 or 75 minutes at a time. We experience spikes in standings, and standings are when turtles are discovered unconscious or unresponsive – or even dead. It can be due to cold stone events, so when we have a wave of cold weather, but more commonly in our region it’s due to forced submergence in shrimp trawler nets.”