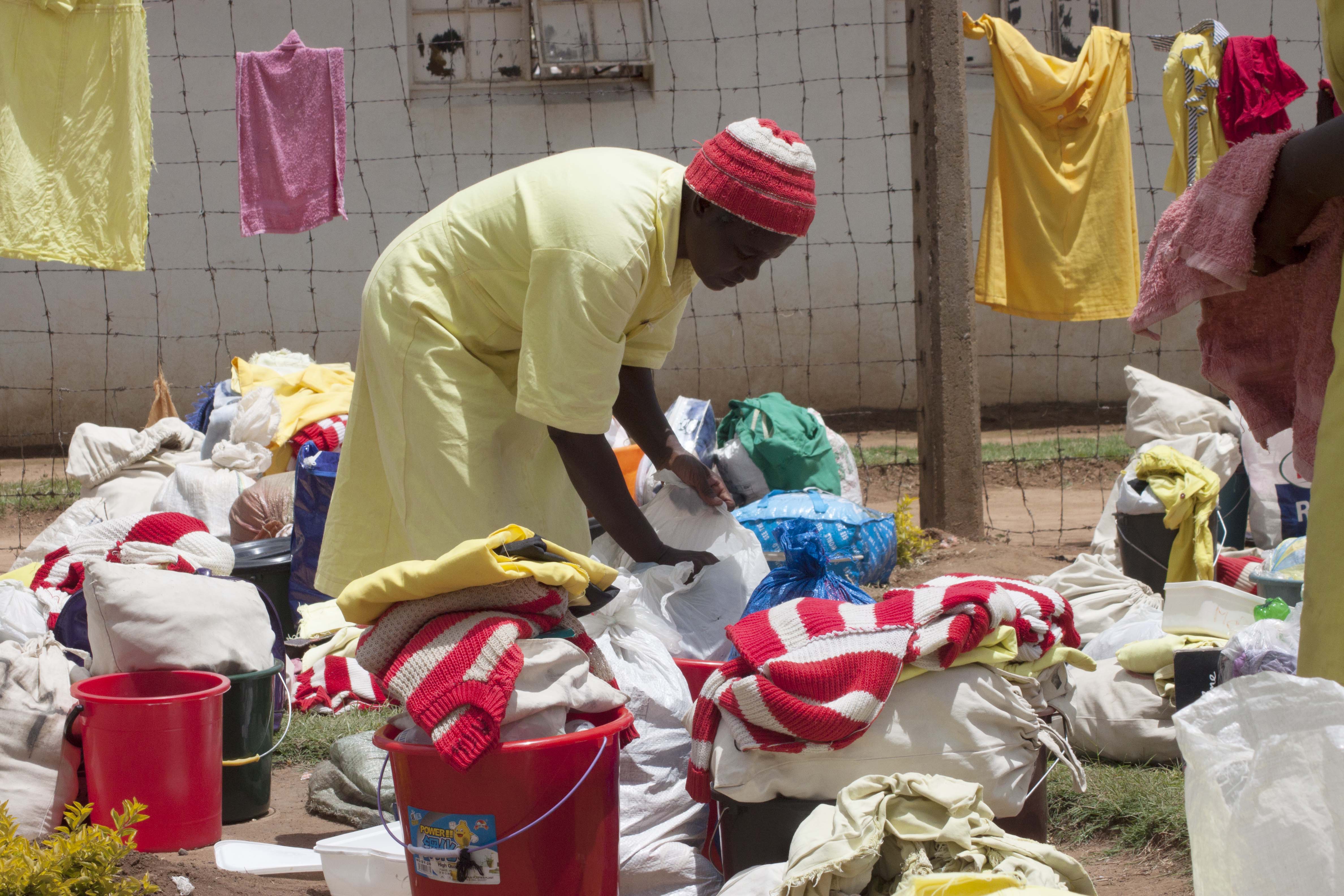 In Zimbabwe,  prison authorities began releasing inmates Monday under a presidential pardon aimed to ease prison overcrowding. President Robert Mugabe ordered the amnesty Sunday for nearly ten percent of the country’s prison population. More than 100 prisoners died in Zimbabwe in 2012, largely due to inadequate nutrition. FSRN’s Garikai Chaunza was at the Chikurubi Female and Farm prisons Monday as the first prisoners walked free.

There was joy at the two prisons as inmates sang while packing their belongings, preparing to head home. Most of the inmates still could not believe that they would go free, as many were serving sentences in excess of ten years. Thandiwe Dube is one of the female inmates who benefited from the presidential pardon. She was employed as a manager with a local human resources company when she was charged and convicted of fraud. She has served four of an eight year sentence.

“It’s been hard; it’s been tough because I was away from my children. I have really felt that I had really messed up and I am really grateful that I have another opportunity to move on and I am just praying that my husband will forgive me, my family and all those I messed up.”

The presidential amnesty frees all female inmates except those serving life in prison. All jailed juveniles will be released, as will all terminally ill and elderly individuals. Male prisoners will be released on a case by case basis. The order affects 2000 prisoners. Zimbabwe Prisons and Correctional Services’ Deputy Commissioner Huggins Machingauta challenged the nation to accept those who are released as they go back into society.

“We expect the nation to accept the releases and give them a second chance. Our motto as Prisons and Correctional Services is that all those who are in our custody require a second chance, and this is the second chance which they are getting from His Excellency (the President Robert Mugabe) that they go back to the society and continue with their lives.”

The Presidential Pardon follows years of hunger and starvation in Zimbabwe’s Prisons. In years past, international aid organizations have donated basic necessities like blankets and soap as authorities failed to take care of the basic welfare of people incarcerated in the country’s jails. Garikai Chaunza, FSRN, Harare. 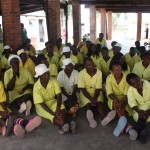 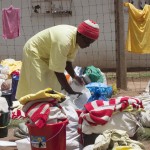 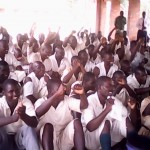