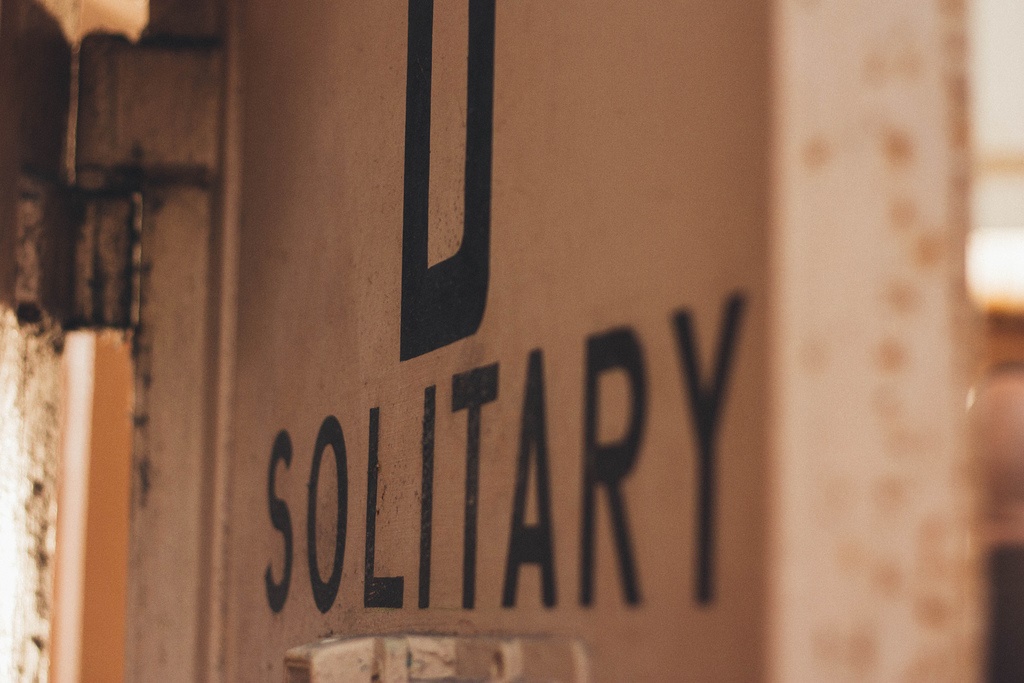 In an op-ed published by the Washington Post, President Obama announced some major changes to bring more humanity to the criminal justice system. Tanya Snyder has more.

FSRN Profile: Meet Steven Czifra, who spent much of his youth confined to solitary in California.

There’s a certain psychosis that is particular to prisoners held in solitary confinement. They often suffer from hallucinations, obsessions, paranoia, panic attacks and more. Many U.S. prisoners spend years, even decades, alone in a tiny cell with no human contact.

Last summer, President Obama told an audience at the NAACP conference that he had ordered his attorney general to look into the practice and recommend changes.

Obama announced Monday evening in a Washington Post op-ed that he is severely limiting the use of solitary confinement in federal prisons. People with mental illness should get treatment, not solitary confinement, according to the new rules. Those who have committed only minor infractions should not be placed in solitary, and there are severe new limits on how long any inmate should be held in solitary, cutting allowable stints in so-called ‘restrictive housing’ by more than 80 percent.

Though very few juveniles serve time in federal prisons, there is a new categorical ban on the use of solitary confinement for them.

The new rules will affect nearly ten thousand people now in solitary confinement in federal prisons, and the president called for state and local correctional complexes to model policies on the new federal regulations.