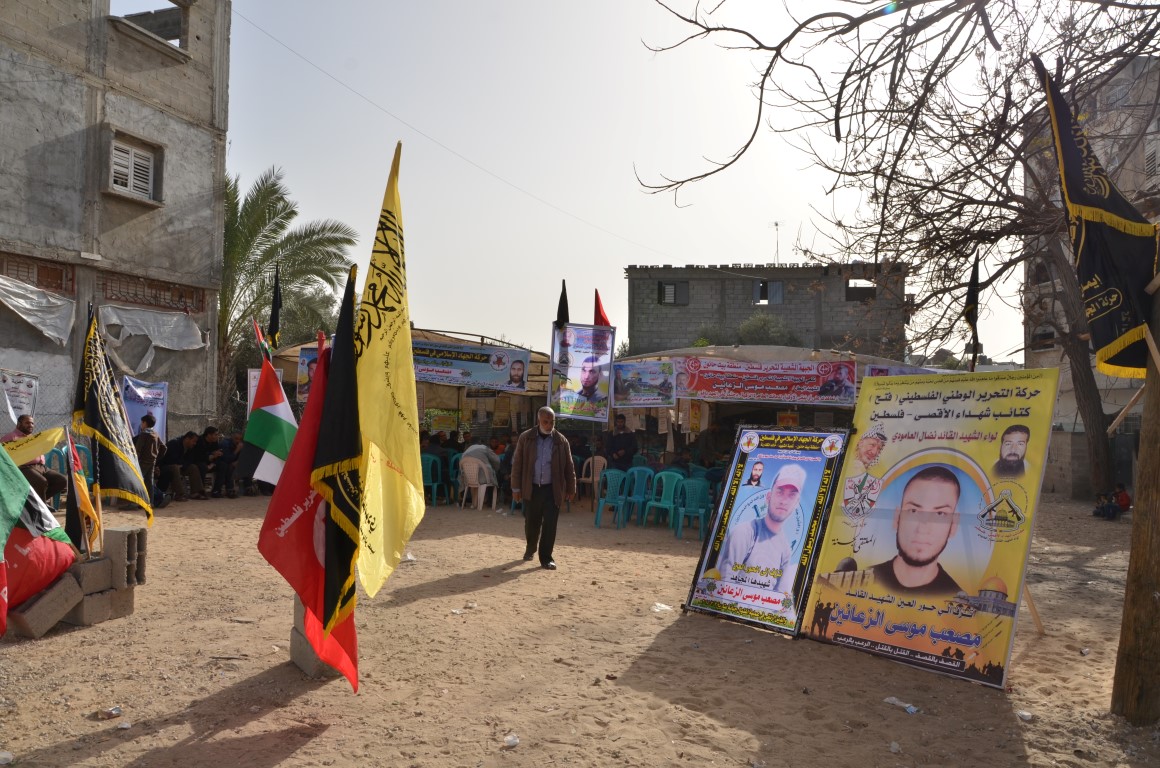 Egyptian authorities deported dozens of activists Friday who were traveling to the Gaza strip to mark International Women’s day. About 100 women planned to travel through Egypt’s northern Sinai to the Rafah crossing and then walk into Gaza. Egyptian security officials claim the region is too dangerous, and denied the group travel permits. Earlier this week, Code Pink co-founder Medea Benjamin was also deported. She suffered a fractured shoulder while detained at the Cairo airport.

Also this week, Israel says their Navy intercepted a shipment of advanced rockets bound for Gaza. They claim the rockets were built in Syria and shipped through Iran. Hamas denies any knowledge of the shipment and Iran calls the announcement a media stunt timed to coincide with the annual pro-Israel AIPAC conference, held this week in Washington, D.C.

In 2012, Israel and Hamas signed a cease-fire agreement, mediated by Egypt. Since then, Israel says there have been at least 60 rockets fired across the border. Hamas denies responsibility for any of the cross-border rocket fire. And according to Palestinian human rights groups, Israeli army attacks in Palestinian areas near the border with Gaza have increased in the last three months.

On Monday, what witnesses describe as a drone fired a missile that killed two Palestinians near a residential neighborhood in the northern Gaza Strip. An Israeli army statement claimed the two were about to launch rockets into Israel. FSRN’s Rami Almeghari has more.

Just near the spot where a missile fired from an Israeli airplane killed Shareef Naser and Mos’ab Alza’neen relatives, neighbors and friends held a condolence ceremony.

Sa’eb Naser is Sharif’s cousin. “I was coming to my cousin’s house and we heard a loud sound,” said Naser. “ Then, my cousin’s family came out of the house to find Sharif and Mos’ab both wounded, Mos’ab’s leg amputated.”

Two other passersby, including a teen-sged boy and a little girl, were injured by shrapnel.

According to a statement from the Israeli army, Sharif and Mos’ab, both in their early twenties, were hit as they were prepared to fire rockets into Israel. The populated area where the men were killed is more than a mile away from the Israel-Gaza border fence.

According to Be’tselem, an Israeli human rights group, attacks by the Israeli military have increased since last December, with at least 8 Palestinians killed and dozens others injured. The attacks come amid the backdrop of repeated threats against the coastal territory, in what Israel says is response to Palestinian rocket fire into Israel.

Since 2013, some armed Palestinian factions, including new small ones, have fired hundreds of rockets into nearby Israeli areas. No casualties have been reported but the rockets have caused slight material damage. Both Israel and the ruling Hamas party agreed to the 2012 ceasefire, brokered by Egypt, and Israel holds Hamas responsible for the ensuing rocket fire from Gaza.

Dr. Mosheer Amer, a political analyst in Gaza, says “In the absence of a clear-cut active role by the Egyptians, mediating between the Israelis and the Palestinians, this may prompt Israel to launch a large-scale attack, seizing the opportunity that it can do whatever it can, without any pressure from neighboring countries, especially Egypt.”

This week in Cairo, a court outlawed the Islamist Hamas and prohibited any activities by the group on Egyptian soil. This comes after several months of tension between the two sides, following the military ouster of the Islamist Egyptian president Mohammad Morsi last July.