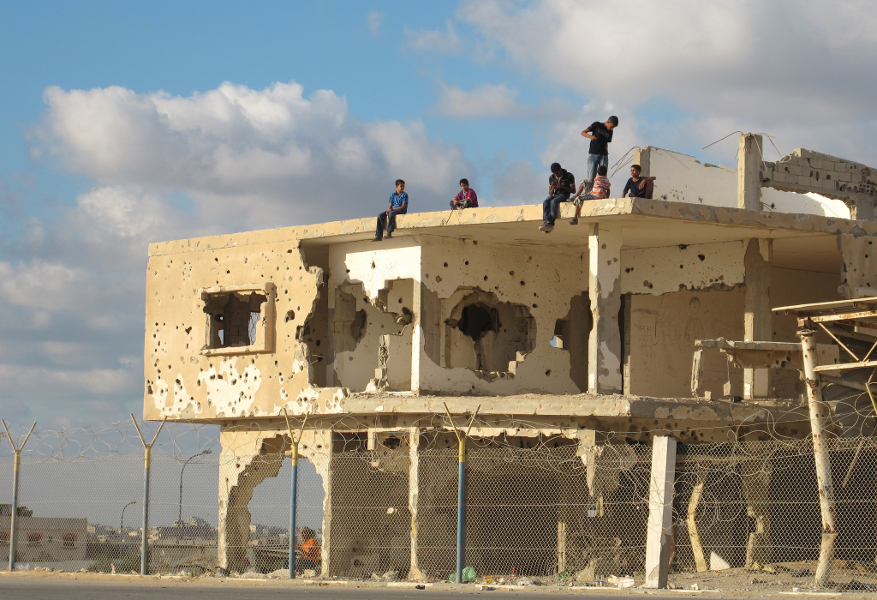 Funeral services are set for Friday for a 16-year-old Palestinian boy kidnapped, killed and burned in Jerusalem this week. The boy was abducted in the early hours of Wednesday as he waited for the morning call to prayer. His murder came one day after the funerals of three Israeli youth  — also kidnapped and killed in recent weeks — and calls for revenge.  Details of the disappearance and death  of the first three emerged early this week after Israeli authorities lifted a  media gag-order placed just after they went missing.

In the nearly three weeks since, hundreds of Palestinians have been detained in the West Bank, at least six are dead, and violence in the region has escalated. In Gaza, the Israeli military launched numerous airstrikes and militant groups have returned rocket fire.

The Real News Network’s Jessica Desvarieux talked with  Lia Tarachansky, Middle East correspondent and director of the documentary On the Side of the Road and Ali Abunimah, co-founder and executive director of the Electronic Intifada and author of the new book The Battle for Justice in Palestine. She began by asking Tarachansky about developments this week on the ground in Israel.