A visit to the Kigali Genocide Memorial in Rwanda 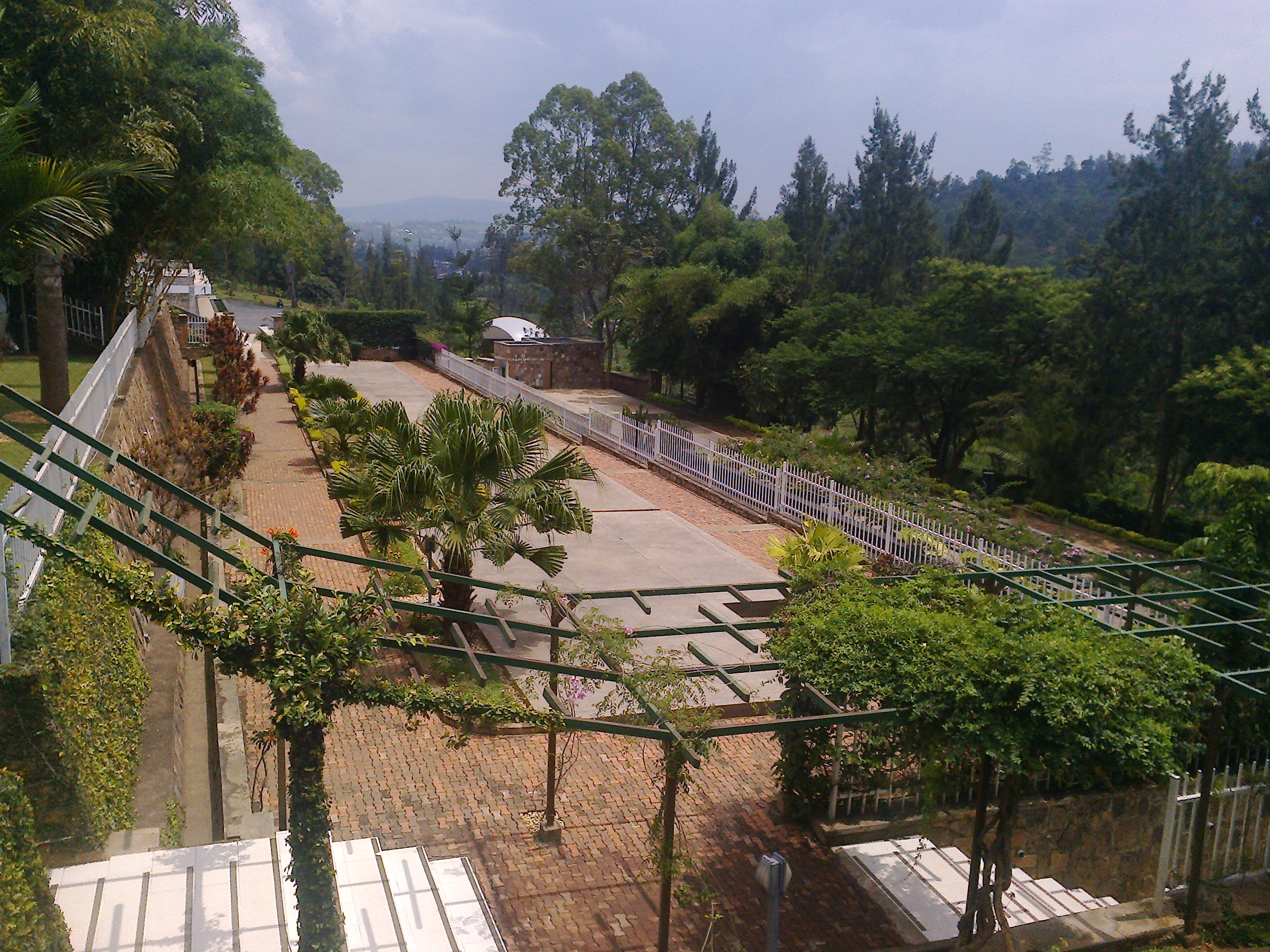 Twenty years ago, Rwanda experienced one of the worst genocides in living memory. State forces and Hutu militants killed close to a million Tutsis and moderate Hutus. To insure the tragic history and its victims are not forgotten, the Rwandan government established the Kigali Genocide Memorial. FSRN’s Ngala Killian Chimtom visited the memorial center and files this report.

The mood inside of the Kigali Genocide Memorial contrasts sharply with the bright and sunny weather outside.

Photographs of human skulls and mutilated bodies are pasted on the walls of exhibit halls filled with sad music. A tour around the building is a chilling and exasperating glimpse of the agony and pain inflicted during the Rwanda Genocide of 1994.

Hutu militias and Rwandan soldiers and police killed an estimated one million Tutsis and moderate Hutus in a span of 100 days. Two hundred and fifty thousand victims are buried on the grounds of the Kigali memorial, which was founded by the local city council and inaugurated in April of 2004.

“This place was built with the purpose of providing some decent burials for the genocide victims,” explains Serge Rwigamba, a chief staffer at the memorial. “The remains of the victims were scattered everywhere, we had to collect all those remains and provide some decent burials”. Rwigamba and others at the institution have helped to document what occurred during the genocide in Rwanda and shared that knowledge in carefully designed exhibits.

Memorial curators trace the ethnic divisions back to Belgian colonial policies which included mandating every Rwandan bear a national identity card labeling the carrier as either “Tutsi” or “Hutu.”

Paul Runihura was just ten years-old during the 1994 extermination campaign. Today he is a motor-bike rider in Kigali. But memories of how his parents and two brothers and a sister were killed still haunt him. Speaking in one of the video exhibits in the local Kinyarwanda language, he describes what happened: “I hid myself under the bed when they came. I saw them rape my mother and sister before butchering them. They slaughtered my father as well as my two brothers as well. Then they looked around to see if there was someone else left, I curled up under the bed, fearing they would see me and kill me as well. They didn’t.”

One purpose of the memorial is to provide a dignified place for families of the victims to bury their loved ones. But the center also attracts international visitors. “I am really sad because this shouldn’t have happened to our people,” said Dr. Sunday, a tourist from Nigeria who had stopped by the museum. “But looking at the cause, external influence is to be blamed in the first instance; and the acceptance of our people to be influenced by the Belgians is another blame area.”

Since the genocide, laws have been passed recognizing the equality of all Rwandans, while programs on peace-building have also been introduced within the framework of the National Unity and Reconciliation Commission.

Kigali Memorial staffer Serge Rwigamba says that despite the destruction, a process of peace and reconciliation is ongoing. And physical reminders of the past serve as a means to not repeat its crimes.