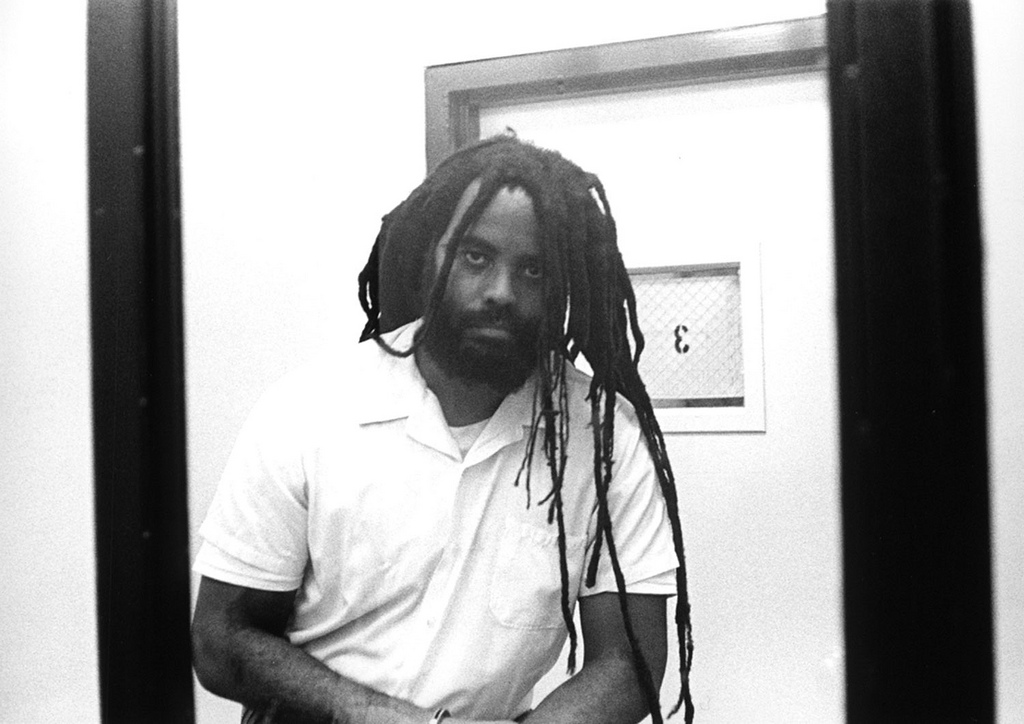 Funeral services were held this week Michael Brown, the unarmed black youth shot at least six times and killed by a white Ferguson, Missouri police officer. Brown’s family asked for a day of reprieve from the protests that followed young man’s death, and calm has largely followed.

Images of protestors demanding answers met by a militarized police with high powered automatic weapons and tanks flooded the media for weeks. But as the protests ebb, so does the media presence in Ferguson. Mumia Abu Jamal comments on the aftermath of the protests and reporting in Ferguson, Missouri.

As the body of Michael “Mike” Brown is consigned to the earth, network news casters and broadcasters are packing their gear, canceling their hotel rooms and setting their sights on new wonders, new images, and news stories. That the tragic saga in Ferguson struck national news desks is both rare and unprecedented, given the length and depth of the story.

But to reporters, stories come and stories go and the Brown story is going. Part of the reason is the incessant media chorus for the expulsion for the so-called outside agitators, seen as the violence-prone troublemakers coming on the scene. Once gone, tension drained away like an unwanted migraine and tension, in the words of Martin Luther King, creative tension is the stuff that animates protests and helps fuel movements.

It is the job of the managerial class of lawyers, preachers, and politicians to reduce tensions, to de-radicalize movements, to make them manageable. And once they become manageable, they lose their mass base and with it, its social power. For the masses know the essential nature of the police, for they see them and gauge them daily. They know them as violent, vicious, and venal government officials and they are hungry, anxious to oppose them.

Movements are a lot like volcanoes which appear dormant or sleeping. Unseen are underground forces churning, boiling, crashing like waves against a hidden shore until one day, usually a day none had foreseen, it erupts, flashing its red molten rage over miles, changing everything. That’s what movements do and what they are.

If hot enough, they can change everything. Everything. But political, media, and state forces don’t want change, they want continuity. For therein lies both their profits and their power and who wants to lose either of those things.

Therefore, the tragedy of Ferguson will be stuck back into the pillow of forgetfulness until next time.