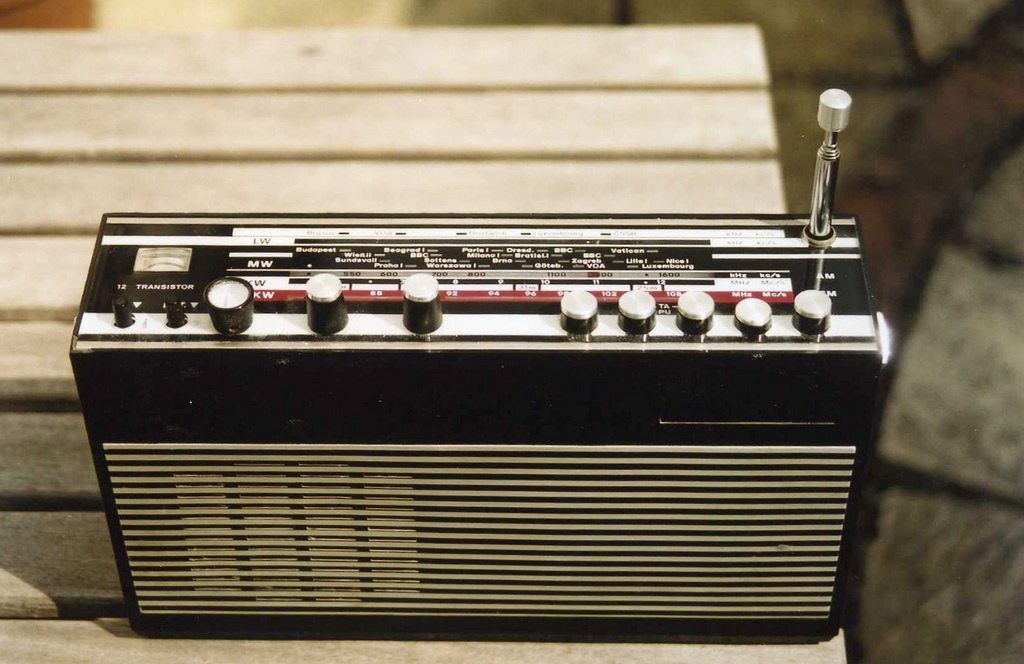 No charges for officer Darren Wilson in the Michael Brown killing

A St. Louis County grand jury’s decision not to indict Ferguson police officer Darren Wilson for the fatal shooting of unarmed black teenager Michael Brown sparked days of protests in Ferguson, Missouri and dozens of cities throughout the U.S.

Grand jury documents that have since been released reveal inconsistencies in the closed-door proceedings and a lack of prosecutorial vigor in attempting to secure an indictment. For example, the Assistant District Attorney distributed to grand jurors copies of an old Missouri law which allowed police to shoot fleeing suspects — a law ruled unconstitutional by the U.S. Supreme Court in 1985.

That Darren Wilson killed Michael Brown has never been disputed, but the grand jury’s “no bill” shields Wilson from facing criminal charges for the fatal shooting. Leaks from the grand jury proceedings had already prepared many in Ferguson for the decision not to indict, but as Lena Nozizwe reports the official announcement still came as a blow to local residents who have been calling for police accountability since the August shooting.

The grand jury decision not to indict Darren Wilson sparked protests in cities across the country. Some of the largest occurred in Los Angeles, where local police arrested around 200 protesters in various actions over the course of three days. FSRN’s Larry Buhl got reactions to the grand jury decision from several protesters in the Crenshaw district of Los Angeles and sends us this Street Beat.

The busiest retail shopping day of the year – Black Friday – became the focus of both police accountability and labor rights protests. Organizers in Ferguson called for an economic boycott of retail giants under the banner of #BlackOutBlackFriday, asking shoppers to only purchase essential items at big box stores and to confine the rest of their spending to black-owned businesses.  Demonstrators rallied at Black Friday shopping sites in Ferguson as crowds swelled and stores opened late Thursday night, forcing at least one local Walmart to delay opening.

#BlackOutBlackFriday protesters are joining retail workers and their advocates across the country who are taking the opportunity to increase the visibility of their labor struggles, including the demand for a $15 minimum wage. Throughout the U.S., workers at Walmart stores walked out Friday and joined storefront protests. Ahead of the actions, Sean Kinane spoke with Angela Williamson from the Organization United for Respect at Walmart – or OURWalmart – a nationwide advocacy organization for Walmart workers leading the walkouts, including one in Tampa, Florida.

Football season is in full swing, as are renewed calls to change the name of the National Football League team from Washington DC. Earlier this year, the U.S. Patent office canceled the trademark registration of the Washington Redskins on the grounds the team’s name is racially disparaging. About 75 to 100 Native American and social justice activists rallied at the 49ers and Redskins football game Sunday in Santa Clara, California. Activists are calling on the National Football League to end the use of racially charged words like Redskins for team names and to end the use of Native Americans as mascots in the league. FSRN’s Christina Aanestad reports.

In Jerusalem, tensions continue to run high. Eleven Israelis and more than 17 Palestinians have died in a recent cycle of violence in Jerusalem, the West Bank and Israel proper. The friction began in July when four teens were killed, three Israelis and then one Palestinian, followed by Israel’s seven week assault on Gaza. Compounding the tension is a campaign by right-wing Israeli activists and politicians to change the religious status quo at the Temple Mount, also known as the Noble Sanctuary — a holy area in Jerusalem that’s home to the al-Aqsa mosque.

Now Israel has renewed the practice of destroying the homes of accused Palestinian attackers and their families in what they call a deterrent, the United Nations this week called the demolitions a violation of international human rights law. Dalia Hatuqa has more from Jerusalem.