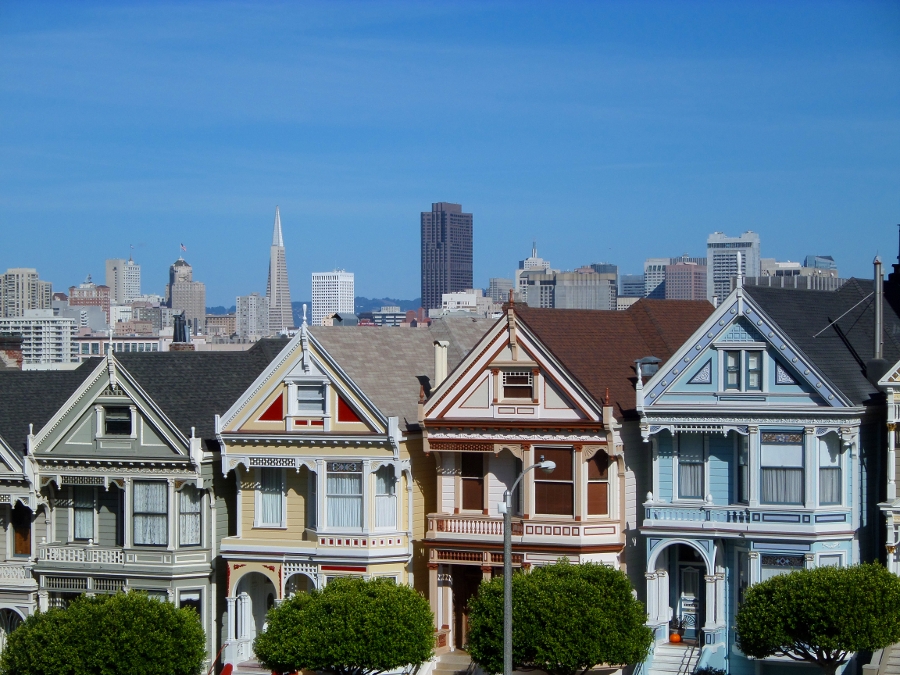 The city of San Francisco has passed an ordinance to regulate Airbnb and other online services that link travelers with people looking to rent space in their homes on a short-term basis. As Max Pringle reports from San Francisco, the city joins a growing list of jurisdictions around the world that are re-examining their laws vis-à-vis the “sharing economy.”

Services like Airbnb allow travelers looking for a short-term rental to connect online with hosts looking rent out a spare bedroom on a short-term basis. The practice has drawn scrutiny from those who say it violates city zoning and hotel tax laws.

San Francisco Mayor Ed Lee says the ordinance gives the “sharing economy” some much needed legitimacy and will generate funds for the city. “This is the first effort in the history of this space sharing movement that we’ve been able to regulate. And also to make sure that going forward we collect some good revenue for the city as well.”

San Francisco Board of Supervisors President David Chiu, who authored the legislation, says it was written to make sure home sharers abide by existing city laws and regulations. “Anyone who wants to engage in this will need to register with the city. We’ll need to know who you are and there will be many requirements around that registration. You’ll need to get liability insurance, you’ll have to pay your taxes, you’ll have to abide by all sorts of life safety rules, as well as rent control rules.”

Other governments have been more wary of the “sharing economy.” For example, Germany recently passed a nationwide ban of the car sharing network Uber. A court later overturned the ban.

Michelle Grant, Research Manager for Travel and Tourism at the Global Economics consultancy Euromonitor, says in the case of Uber and Lyft, “it’s the taxi commission and taxi companies that have waged war against those companies because they are essentially direct competitors.” She adds ride sharing companies have met stiff resistance from the more established transportation industry.

Airbnb says whenever new technologies emerge, they’re always met with resistance. A company statement says “home sharing is here to stay, and policymakers are looking at old rules — some of which were drafted before the internet even existed — and enacting some commonsense regulations for home sharing.”

But US Senator and former San Francisco Mayor Dianne Feinstein has criticized the new home sharing law. She said it threatens to commercialize neighborhoods zoned as residential.

Board of Supervisors member John Avalos says the legislation could mean that precious rental housing could lose out to more lucrative holiday stays and could “undermine rent control, could undermine the amount of property that’s available for renters. Renters are desperately under attack in the city.”

Backers of the law say the extra income they get from sharing their homes helps them make ends meet in this notoriously expensive city. “The income makes a huge difference in my retired standard of living,” comments Nancy Neiderhauser, a San Francisco pensioner who uses Airbnb to arrange short-term stays in her home. “It has been a life saver this year with medical expenses. It secures my ability to remain in my home and in San Francisco because I am spared depleting my savings so quickly.”

Housing rights activists say the law should have required Airbnb to pay $25 million in unpaid back taxes, which accrued prior to the law. Backers of the ordinance say nothing in the law precludes the city from going after back taxes and it will allow San Francisco to collect millions in tax revenue going forward.

Meanwhile, opponents have gathered enough signatures for a ballot initiative that would strengthen laws against holiday rentals in residential neighborhoods and make the registry of Airbnb hosts public. They have until November 23 to submit their initiative.