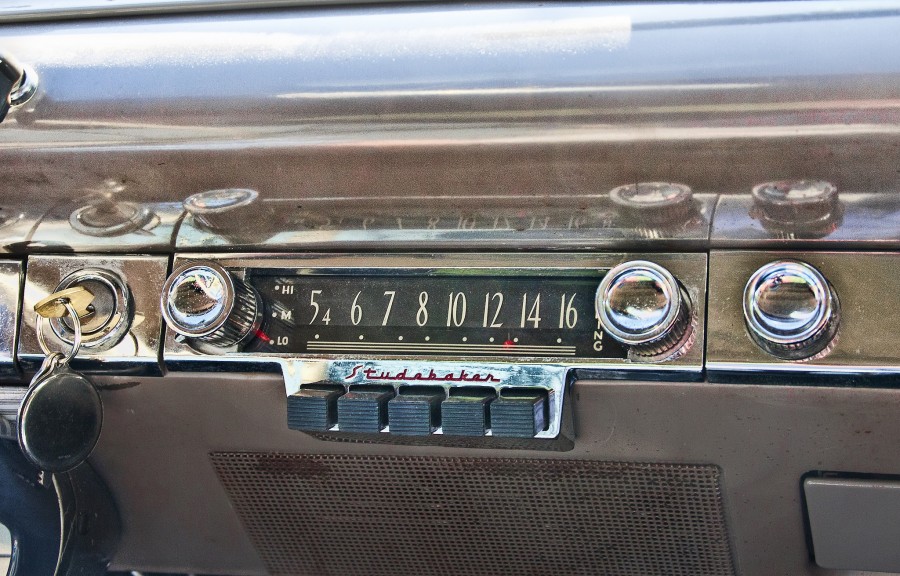 In Hawaii, local farmers and residents in Maui county passed a temporary moratorium on genetically-modified crops, despite massive outspending during the campaign by biotech seed giants Monsanto and Dow AgroSciences. And while voters defeated initiatives to require labels for food containing lab-modified genes in two states, in Oregon the margin was just a single percentage point.

Voters legalized marijuana, approving recreational use in Alaska, Oregon and in the District of Columbia. A ballot measure to legalize medical use of marijuana failed in Florida, though the margin was slim.

In California Proposition 47, a measure to roll back the state’s “three strikes” sentencing law, passed by a seven percent margin. And candidates for city council in Richmond, California handily defeated pro-Chevron rivals in a town where the oil giant owns a refinery.

Nebraska, South Dakota, Alaska and Alabama all voted in favor of raising the minimum wage. Those same states also sent Republicans to the Senate. According to Pete Davis, activist with the Time for a Raise campaign, Democrats made a mistake in not campaigning in favor of an issue with widespread voter support.

(Find an extended interview with Time for a Raise campaign’s Pete Davis here.)

As the dust settles from Tuesday’s Republican takeover of Congress, thoughts on how the 114th will handle some of the country’s most pressing issues are beginning to form. But as Ashley Westerman reports from Washington, D.C., analysts say Congress is going to still have to come to some agreement on how to handle the more hot-button issues.

Q&A: Is the fracking boom a bubble that’s about to pop?

In local elections, voters in Denton, Texas; Athens, Ohio; and San Benito County, California passed bans on the drilling technique known as hydraulic fracturing or “fracking.” Denton is sometimes called the birthplace of fracking and its ban is already facing legal challenges from the Texas Oil & Gas Association, an industry lobbying group, as well as the Texas General Land Office, the state agency that administers drilling leases.

The practice of hydraulic fracturing to extract oil and gas from shale formations has been both lucrative and controversial. Energy companies say fracking technologies have allowed the U.S. to gain greater energy independence and become a top exporter of natural gas. Environmentalists charge the practice will have profoundly negative consequences on clean air and water for generations to come. In the more immediate future, some financial analysts are warning that the fracking boom is a bubble that’s about to pop. For more, FSRN’s Shannon Young spoke with Steve Horn, a Wisconsin-based Research Fellow for DeSmogBlog and a freelance investigative journalist.

The city of San Francisco has passed an ordinance to regulate Airbnb and other online services that link travelers with people looking to rent space in their homes on a short-term basis. As Max Pringle reports from San Francisco, the city joins a growing list of jurisdictions around the world that are re-examining their laws vis-à-vis the burgeoning “sharing economy.”

Azerbaijan cracks down on pro-democracy advocates and NGOs

The Republic of Azerbaijan is an oil-rich ex-Soviet nation located in a strategic part of the globe, sandwiched between Russia and Iran. Human rights advocates warn the situation there is deteriorating after a summer of arrests and beatings of prominent activists and independent journalists. A few have been released recently, but many remain jailed, including Dr. Leyla Yunus — who was just nominated for the 2015 Nobel Peace Prize. Now authorities in Azerbaijan are making it increasingly difficult for NGOs to work in the country. MJ del Valle reports from Baku.

Members of the Sikh community across the world held demonstrations and prayer meetings this week to commemorate the 30th anniversary of the 1984 anti-Sikh riots in India. Thousands of Sikhs were killed in the violence that targeted the community following the assassination of the then-Prime Minister Indira Gandhi by her two Sikh bodyguards. In New Delhi, hundreds called attention to what they describe as genocide three decades ago. Bismillah Geelani has the story.