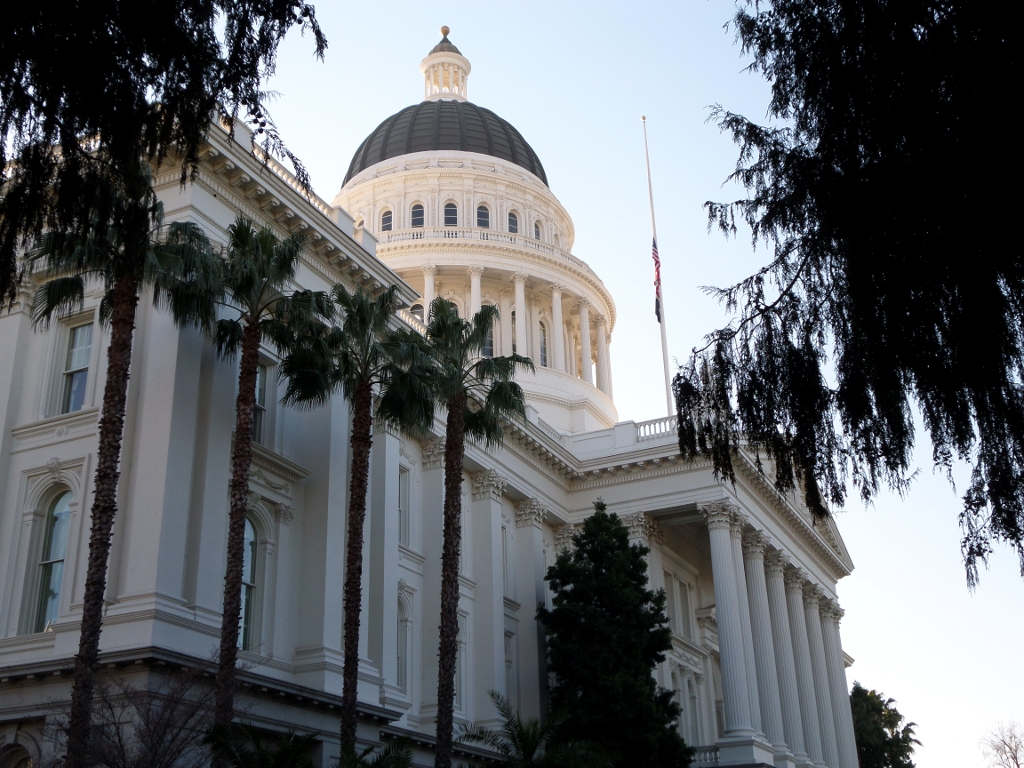 Advocates for labels on all foods that contain genetically modified organisms,  or GMOs,  are taking a state-by-state approach to legislation,  hoping to avoid Congressional gridlock. Max Pringle reports from Sacramento, CA.

Democratic US Senator Barbara Boxer has introduced a bill that would require all foods containing genetically modified organisms to be labeled as such. She says the American public has a right to know that an estimated 70-80 percent of the food it consumes contains GMOs. But a competing Republican bill would prohibit state legislatures from passing GMO labeling laws. The Grocery Manufacturers Association endorsed a voluntary nationwide labeling program.

In California, Democratic State Senator Noreen Evans says her bill is about informing consumers. “This is not an anti-GMO bill. It does not ban or restrict the use of GMOs in any way,” she said. “All it does is allow people to be informed consumers.”

A 2012 California food labeling ballot initiative failed. The food industry poured about $45 million into the campaign to defeat it. GMO labeling supporters say Prop. 37’s language was too vague, which led many voters to believe that retailers and small farmers would be liable if GMO foods weren’t properly labeled. Backers say SB 1381 addresses those concerns.

“It makes more clear who is liable should a food product be misbranded,” says Rebecca Spector with the Center for Food Safety. She says, unlike the ballot initiative, the language in the Evans bill insures that small farmers would be exempted if they didn’t know their products contained GMOs, adding “it really puts the onus on the manufacturer of a processed food if it’s not labeled properly.”

At a Congressional hearing on GMO foods last year, officials from the US Food and Drug Administration said the agency has insured that GMO products meet the same safety standards as other foods.

In the European Union, monitoring GMOs falls to local governments and labels are required on all food products that use GMOs at any stage of the production process. Adam Scow with Food and Water Watch says the European Union’s GMO labeling law is popular with consumers.

“There’s some concerns, some big unknowns about the environmental and health impacts,” says Scow. “There really have been no long-term studies. Barring that information, many consumers are preferring to play it safe.”

The California Legislature will hold hearings on the bill next month.