Sterling conviction criticized as “a new low” for whistleblower protections 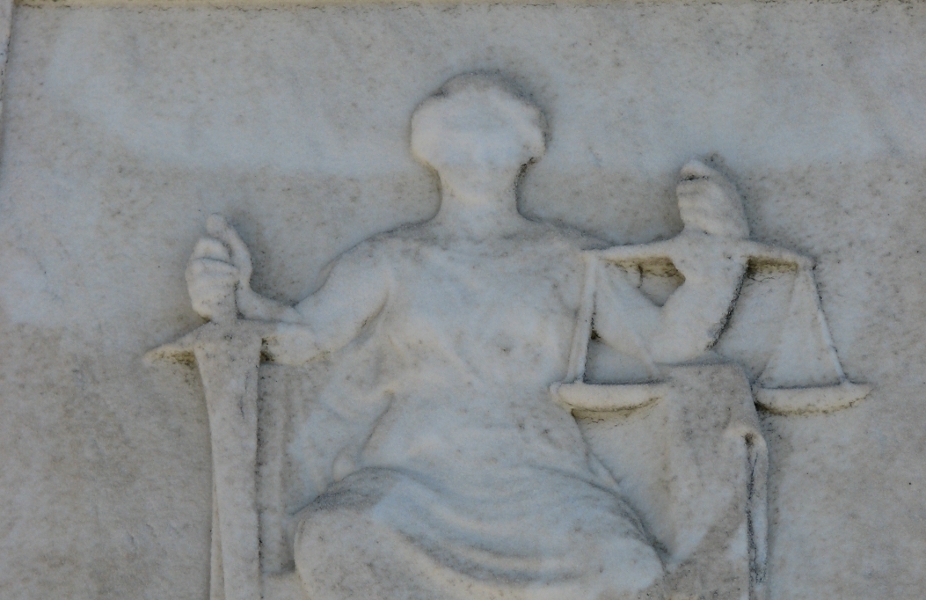 After a years-long court battle, on Monday a federal jury convicted former CIA officer Jeffrey Sterling of espionage for allegedly leaking classified information to a journalist about a U.S. operation intended to sabotage Iran’s nuclear program.

As Ashley Westerman reports from Washington DC, advocacy groups say the conviction confirms the chilling and hypocritical environment the Obama Administration has created for journalists and whistleblowers.

A Virgina jury convicted Jeffrey Sterling on all nine felony charges against him in a case related to the leaking of classified information about a botched CIA program. Seven of the charges were brought under the Espionage Act of 1917.

“This case represents a new low in terms of both whistleblower protections and press freedom,” says Government Accountability Project National Security and Human Rights Director Jesselyn Radack reacting to Sterling’s conviction. She says there was no direct evidence that Sterling ever discussed the Iranian nuclear program with Risen, and that the prosecution relied on circumstantial evidence.

The prosecution argued that Sterling, one of the CIA’s very few African American agents, was a disgruntled employee who leaked classified information in order to get back at the agency after it opted not to pursue his complaints of on-the-job discrimination.

According to Radack “they took circumstantial evidence and even though there was plenty of reasonable doubt that permeated this case, they still convicted Sterling.”

Radack says the Obama administration’s position on whistleblowers is hypocritical in that senior government officials are able to leak with impunity information that furthers an official line.

U.S. Director of Reporters Without Borders Delphine Halgand says the general climate for press freedom in the U.S. is very concerning. Since President Obama took office there have been eight prosecutions of alleged whistleblowers – more than under all previous administrations combined. Halgand says Sterling’s conviction is a continuation of that war.

“And clearly we see this war against whistleblowers as a way to restrict the facts to the official version because in a country where almost all information is considered secret or classified,” Halgand says, adding “if you don’t have leaks you can’t have real investigative journalists.”

Halgand says the Sterling verdict also calls attention to the need for a federal shield allowing journalists to better protect their sources without having to face the threat of criminal charges. While Congressional lawmakers have introduced such legislation many times none has passed, and state shield laws vary wildly.

U.S. Attorney General Eric Holder said in a statement Monday that Sterling’s case had a “just and appropriate outcome.”

Sterling could face years in prison, and should be sentenced in April. It’s unclear if he will appeal.